My maternal grandparents were a product of the 1920s and 30s, and from as early as I can remember, I absolutely adored them. My grandfather unfortunately passed away peacefully at the age of 84 after a fascinating life, and my dear old Nan joined him when she was 97. Until two weeks before her death she was still as fit and mentally sharp as she was in her 40s. 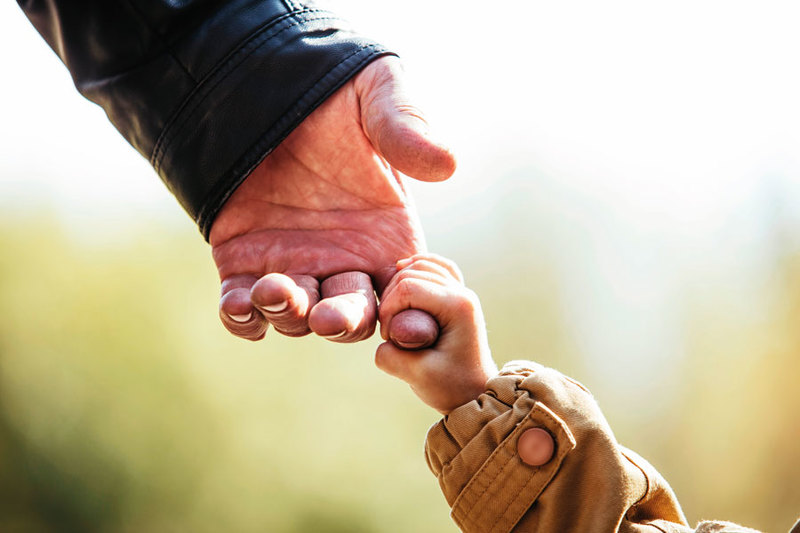 I always thought my Grandpa was a cool guy. He had a great job working for the British Motor Corporation, traveling the world attending motor shows and promoting British cars. He used to bring back presents for his grandkids from the Far East, India, Australia and everywhere. I think it was probably on his knee hearing stories of far-away lands that I developed the wanderlust that would eventually drive me to seek my own adventures on the other side of the world.

His was an exciting world of jet aeroplanes and 5-star hotels that not many people in those days could experience. He was dashing and good-looking when he was young and my Nan was an absolute babe. He smoked cigarettes when they were still cool, he wore a trilby and a trench coat and in the photographs from the 1940s he looks for all the world like a spy, a movie star or a Spitfire pilot. He was actually a dog handler in the RAF police based in south Wales during World War II and he never bothered to lie about it, which always impressed me.

His only war story was about the day when a German fighter plane landed at his airbase in south Wales. The pilot, dressed in civilian clothes, got out of the plane and was immediately surrounded by armed RAF personnel and marched off to a hut where my grandfather stood guard over him until senior officers arrived. Try as he might, my grandfather could not get the pilot to speak. Eventually a truck turned up and the pilot was taken away, as was the fighter plane. Later my grandfather found out that the pilot was actually a British spy who had stolen one of the latest German fighter planes from a German airfield in France airfield and brought it back to Britain so the boffins could find out what made it tick. I often wondered why the spy would fly it to south Wales when there must have been dozens of airfields closer to France, but I never questioned it. Probably to avoid the coastal defences around the southeast of England. I have no doubt the story is absolutely true.

One of the childhood rituals I remember is trips to see “Aunt Betty”, my grandfather’s sister. It was never spoken about, but Aunt Betty had Down’s syndrome and lived in a care home about an hour’s drive from where we lived. For some reason I don’t remember my brother or sister ever coming with us, although I am sure they must have. As I remember it, every now and then in the summer months Nan, Grandpa and I would jump in Grandpa’s red Austin 1100 and head off out of the city. When we got there, wherever it was, we would go into the large country house that was her “home” and find her sitting in the day room with all the other patients. She was very affectionate, and she didn’t scare me even though I was still young, but some of the other patients did. They would stare at me from two feet away, twitching and drooling and saying things I couldn’t understand. I remember marveling at the way some tiny short circuit in the brain could make people behave like that. I felt as if I could talk them out of it, just give them a shake and a quick “pull yourself together” and they would be fine. It still scares me how close to that line we all must be.

After a while I would be sent off to play on the swings in the grounds of the house and my Nan and Grandpa would sit with Betty. Through the window I could see them talking as I swung back and forth, and I started to wonder if Betty and the other patients thought we were strange. Maybe, to each other, they made perfect sense, and it was the rest of us who were unusual. Maybe they felt like they were “prisoners of war”, the actual good guys being kept locked up by an evil and crazy regime. Maybe they were planning escapes dressed as doctors. Maybe… then I would get more interested in the huge horse chestnuts that had fallen from the surrounding trees and spend the rest of the day looking for the biggest one to boil in vinegar, hang on a string through a hole drilled in the centre and used to smash those owned by my friends at school in a game of “conkers”. Such is youth.