The Writers Bar at Raffles Jakarta will kick off its Bar Take Over Series by hosting two award-winning mixologists from Barbary Coast Singapore. Joe Haywood and Michael Callahan will be presenting their finest cocktail concoctions at the event on Wednesday, 31 July 2019.,

Michael Callahan, the proprietor of Barbary Coast Singapore is known as one of Asia's leading consultants for mixology and cocktails. Trained in New York and San Francisco, Callahan often flies to Indonesia to develop F&B concepts and elevate beverage programmes in Indonesian establishments. He is also the founding bartender and co-owner of 28 HongKong Street, but the American also has other successes under this belt, including founder of Spirit Evangelist for Proof & Company Spirits, Vice President of the United States Bartenders’ Guild for Northern California, and a lecturer on spirits and mixology at the City College of San Francisco.

Teaming up with Callahan is Joe Haywood, a ‘James Bond’ in mixology, also the General Manager at the Barbary Coast Singapore. Starting his career in Atlanta, Georgia, Haywood’s passion for flavour and spirits is matched by his diverse and expansive knowledge of Whiskey. Beyond controlling the cocktail standards and overseeing the bar programme at Bacchanalia, Haywood became a professional consultant for Bar Margot at the Four Seasons Atlanta and moved to the Four Seasons Singapore’s One Ninety Bar in 2017. His ‘duet’ with Callahan and their dynamic collaboration is what has made Barbary Coast such a loved venue in Singapore.

Priced at IDR 500.000 net per person, guests can indulge in four exclusive cocktail concoctions created by Michael Callahan and Joe Howard during the event on 31 July from 7pm onwards. In the future, Raffles Jakarta will invite more cocktails experts on Bar Take Over Series at The Writers Bar. 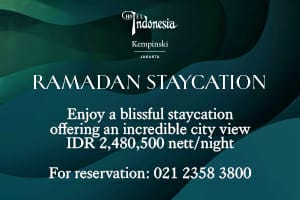 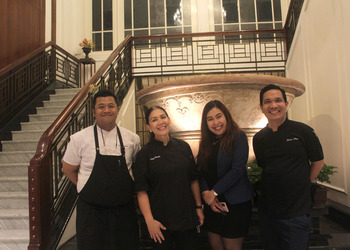 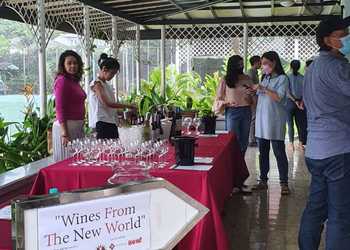 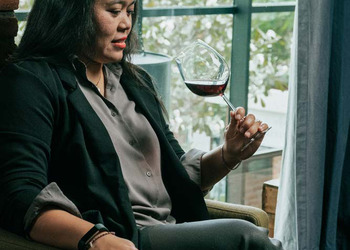 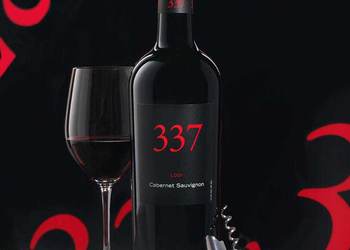