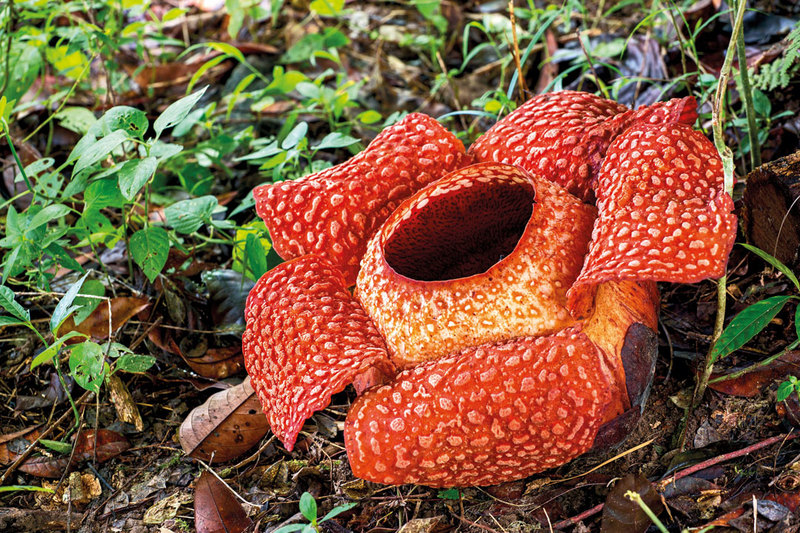 The formation of this national park is much like a recognition of the country and strengthening of local traditions preserved in Mandailing natural forest and water resources over the years.

This national park was named after a river that splits the area. Located in Mandailing Natal, North Sumatra, Batang Gadis National Park is formed through a process of initiation of the aspirations of local communities. The Mandailing community has long run the local wisdom that still survive to this day. Traditionally, the community has to protect natural forests and water resources and use them wisely.

This national park is also a place of refuge for wildlife from surrounding areas that has lost their habitat due to land clearing and forest fires.

The biodiversity of this national park created from a cross between types of animals typical of southern, northern and eastern Sumatra. The area which shrouded in tropical rainforest stretches up to Bukit Barisan mountains with height between 330 to 2,145 metres above the sea level. The hills peak reaches the highest peak of mount Sorik Merapi. 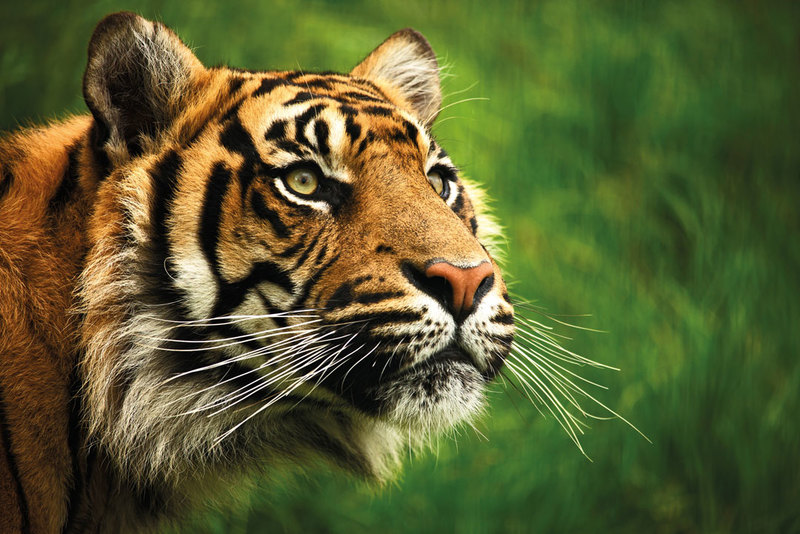 Batang Gadis National Park is a mountain range that has the potential diversity of flora and fauna are high, is the habitat of protected animals such as Sumatran tiger (Panthera tigris sumatrae), Tapir (Tapirus indicus), Honey Bear (Helarctos malayanus), orangutans (Pongo pygmaeus) Angkola race, Siamang (Hylobates syndactylus), Gold Cat (Catopuma temminckii), various species of birds and others, in addition to a home for rich of floras, such as Padma (Rafflesia arnoldi), Kantung Semar (Nephentes sp) and Meranti Merah (Shorea sp).

Its function as water catchment areas and rivers in the upper district Mandailing Natal and South Tapanuli, thus play a role in the hydrological sustainability in the region; also has a beauty interesting nature, with cool air and there are a variety of natural attractions with huge potential to be developed into natural tourism area.

One potentially very valuable for the utilisation of natural attractions is the panorama of Sorik Merapi, height of 2,145 metres above sea level, where the crater lake is quite captivating. This potential has a fairly easy access from the capital district, the city Panyabungan.

While Sibanggor Julu village which is the entrance to the object of the mountain also has its own peculiarities. In the village offers traditional houses with thatched roofed and visitors can see the the hot springs or geothermal. In addition to exploring the potential of nature tourism in the park, it is necessary also to perform data collection potential existing natural attractions in the villages around the area a national park.