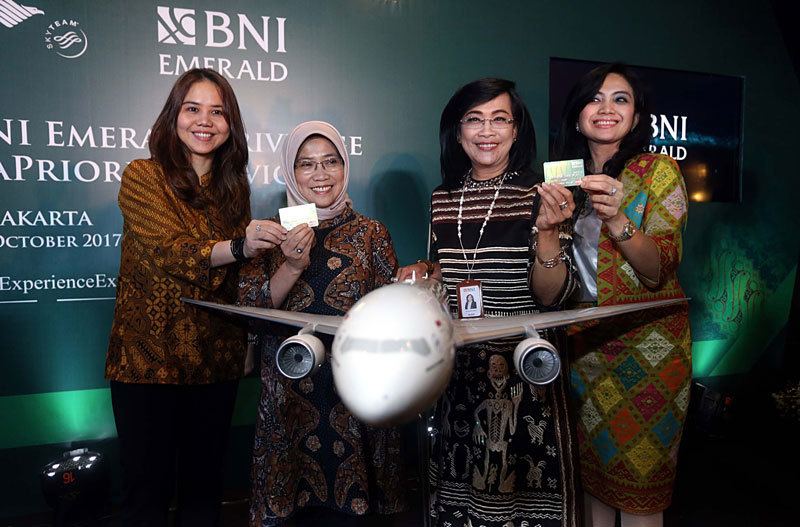 According to Adi Sulistyowati, Garuda Indonesia Premium Service Facilities are provided for passengers who depart from Terminal 3 - either international or domestic - at Soekarno-Hatta Airport. As next step, BNI is planning to include Juanda Airport in Surabaya, Sepinggan Airport in Balikpapan, Kualanamu Airport in Medan and Ngurah Rai Airport in Bali into the agreement as well. 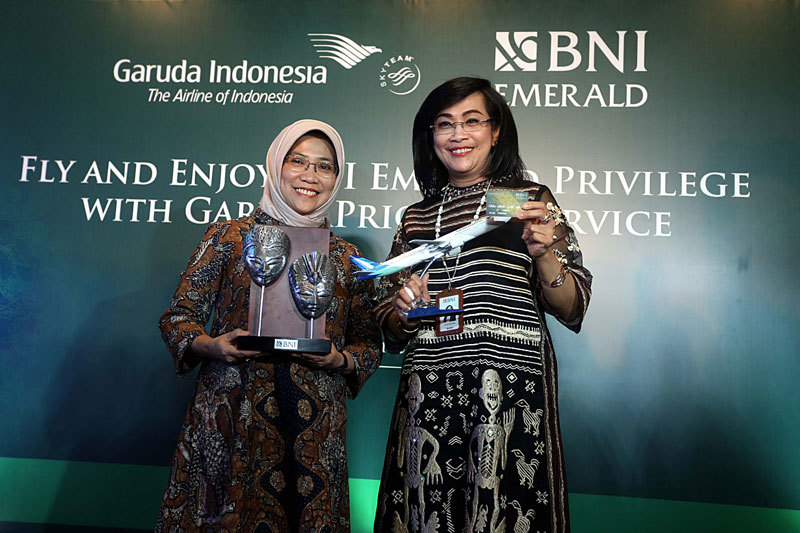 “The cooperation between BNI and Garuda Indonesia is one of the various efforts that we have made to give added value to the loyal BNI Emerald Customers,” Sulistyowati said.

Nina Sulistyowati added that the cooperation is part of Garuda’s efforts to increase the commitment and spirit of state-owned enterprises (SEO) synergy that has been well established for many years.

“In addition, this cooperation is also an effort for Garuda Indonesia to maximize the potential of the company's ancillary revenue through cooperation with various stakeholders,” she said.