Best Music Libraries Around the World

For some, travel is about the destination and the places they visit there, such as iconic sites, mountains or beaches. For music enthusiasts, engaging with the sounds of these places is perhaps more appealing.

Libraries have large collections of sound and music files which are the perfect reference for musicians and students interested in exploring the world of music.  NOW!JAKARTA has curated a list of the world’s best music libraries for those who might be interested in something a little different during their travels.

Rodgers and Hammerstein Archives of Recorded Sound, USA
The Rodgers and Hammerstein Archives of Recorded Sound at The New York Public Library is one of the richest resources of recorded sound in the world. The Archives contain around 700,000 recordings and more than 100,000 printed items including recorded literature and speeches, as well as moving images. This library offers visitors a complete experience of music across the globe. 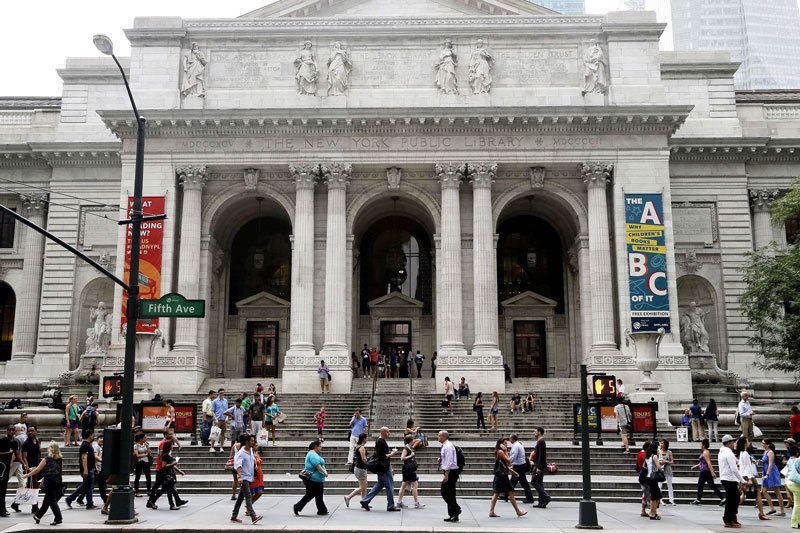 The aural landscape is vast and covers virtually every aspect of recorded sound—from Mozart to Callas, symphonies to presidential speeches.

The British Library Sound Archive, United Kingdom
Sound Archive is nestled in the British Library, where one can find an extraordinary collection of over 6.5 million recording archives including over a million discs, 200,000 tapes, and many other sound and video recordings from all over the world. 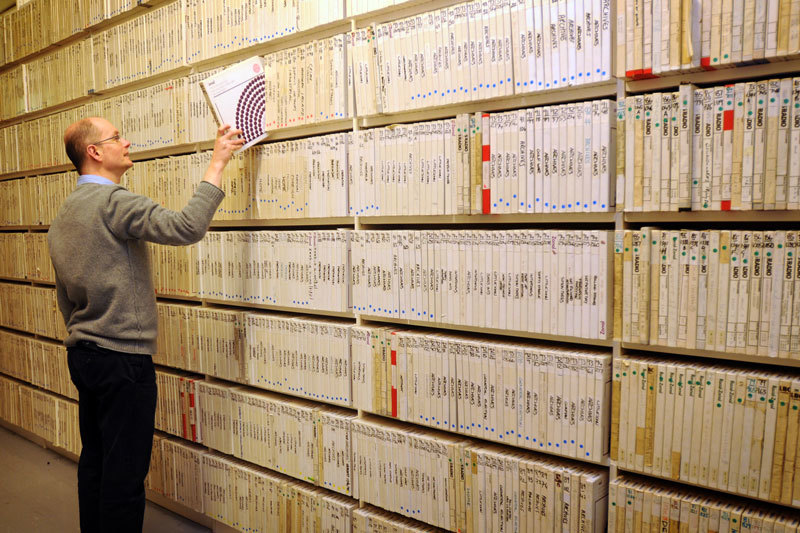 Visitors can discover many sections at the library such as classical music recordings. drama and literature recordings, as well recordings of various English accents and dialects, music manuscripts and archives, radio broadcast recordings, wildlife and environmental sounds, and a collection of traditional music from around the world. The library also runs the Save our Sounds programme which aims to preserve the country’s rare and unique sound recordings. 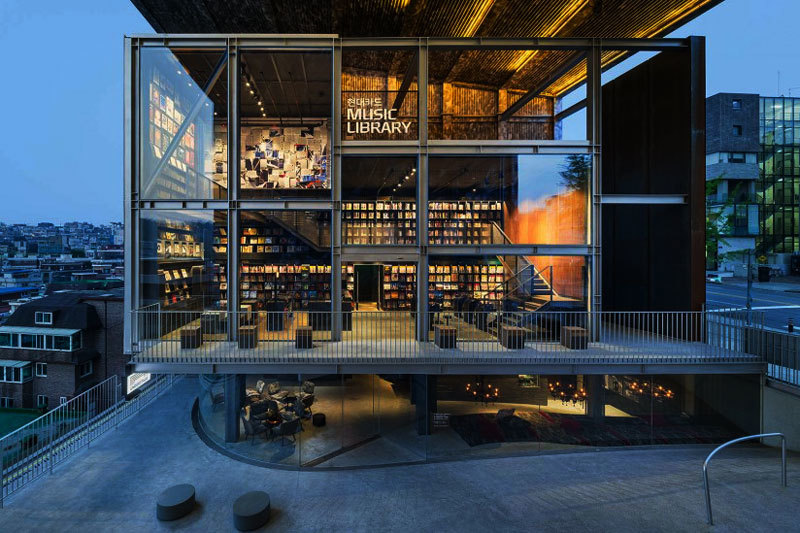 The Music Library has more than 10,000 records (including many limited-edition LPs), 3,000 books, and every issue of Rolling Stone magazine since 1967. The venue has been a meeting point for musicians and street artists in the city.

Stuttgart City Library, Germany
The Music Library occupies an entire floor in the spacious City Library at Mailänder Platz. It is one of the largest and most important public music libraries in Germany, and is a meeting point and centre for music for all music enthusiasts—amateurs and professionals. 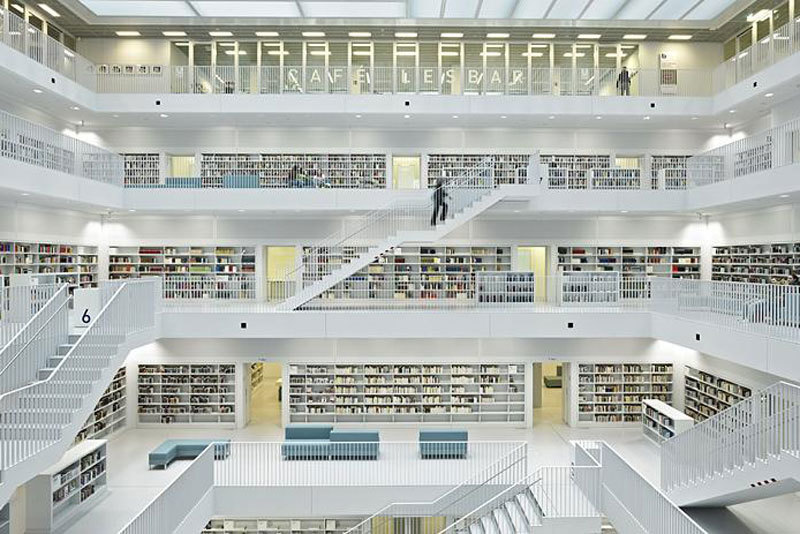 The Stuttgart City Library has more than 100,000 items including Sheet music, CDs, DVDs, books, magazines, CD-ROMs of every style, era and level of complexity. Visitors can use The Sound Studio to experience music recordings that combine analogue and digital technology.