Every year on 22 September, J.R.R. Tolkien fans all over the world celebrate International Hobbit Day. On this day – albeit in different years – two of the writer’s most beloved characters, Bilbo and Frodo Baggins, were born. 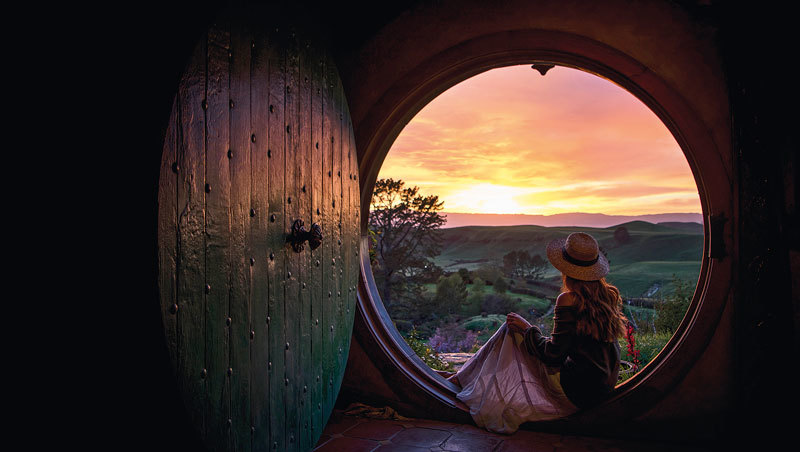 In Tolkien’s fictional Middle Earth, the Hobbits are the most wondrous creatures: they are happy-go-lucky “halflings” with hairy ears and feet who enjoy smoking the pipe, farming and have a special connection to their homeland, the Shire. They are also said to be fond of parties, good food and ale.

The Hobbiton Film Set in Matamata, New Zealand, which has been a popular destination for fans of the Lord of the Rings as well as the Hobbit trilogy, organized special tours on International Hobbit Day to commemorate the big day. 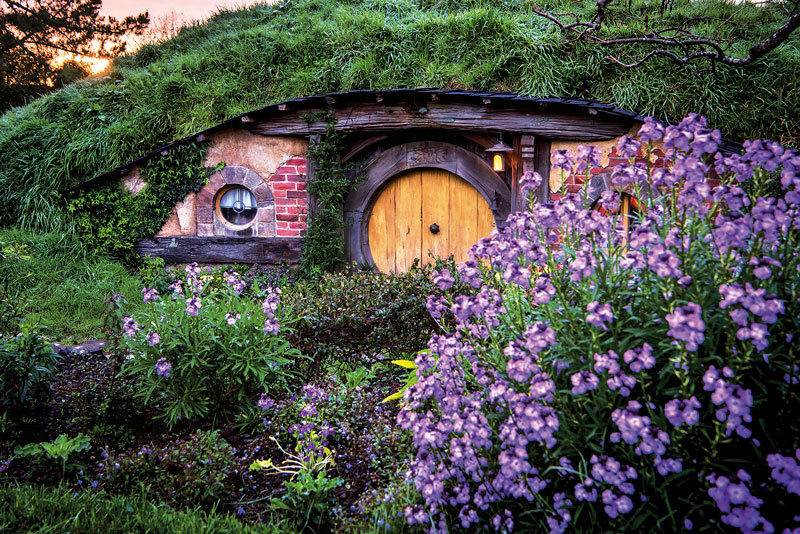 As soon as the sun came up, fans explored the 12-acre film set, which features 44 Hobbit homes, including Bilbo’s and Frodo’s house Bag End, and heard from their tour guides how the set came to live and was kept on as tourist attraction long after the last scene had been filmed.

The Green Dragon Inn, a popular pub that also featured prominently in the films, was the next stop on the birthday tour. Here, partygoers were provided with beer, cider and gingerbeer, while several individually themed food stalls served freshly baked bread, cheese, cold cuts, smoked fish and fresh produce from the Hobbiton gardens – and as Hobbits are known for their love of hearty food, everybody was welcome to have seconds and even thirds. 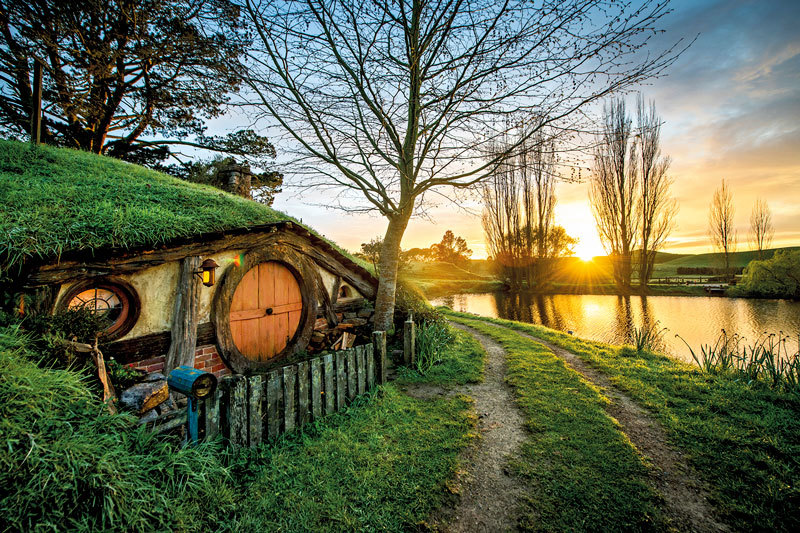 As the day came to a close, the guests received a very special party favour: a lantern that helped them to find their way back through the Shire. It was truly a day to remember. Tolkien’s books may have been published decades ago, but they have clearly lost none of the magic that drew readers – and later on, film buffs – to them in the first place.

Middle Earth lives on, and so do the Shire and all the Hobbits. 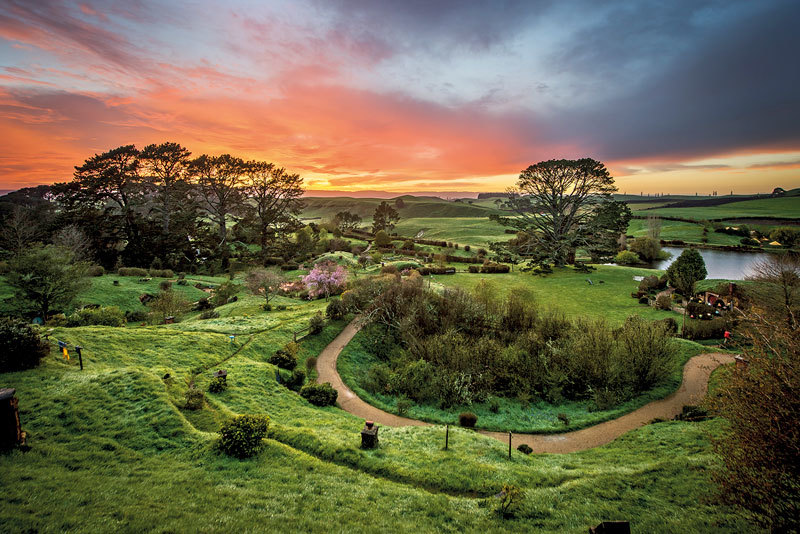