Summer is the best of year to travel and explore new destinations. When we think of summer vacation, images of escaping to the beach, hiking up the mountain, or wandering around a new city come to mind. We curate a short list of destinations to consider as you plan your getaway.

The following destinations, from Asia to Latin America, feature attractions that are a treat for the senses. We’ve got options for those on a budget and those looking for something more luxurious.

Luang Prabang, Laos
The ancient town of Luang Prabang, situated in northern Laos, was designated a UNESCO World Heritage Site. Luang Prabang is the ancient royal capital of the Lan Xang Kingdom until King Phothisarat moved the administrative seat to Vientiane in 1545. It’s considered the heart of Laotian culture where the tiny town is encircled by mountains, located 700 metres above sea level at the confluence of the Nam Khan and Mekong Rivers. 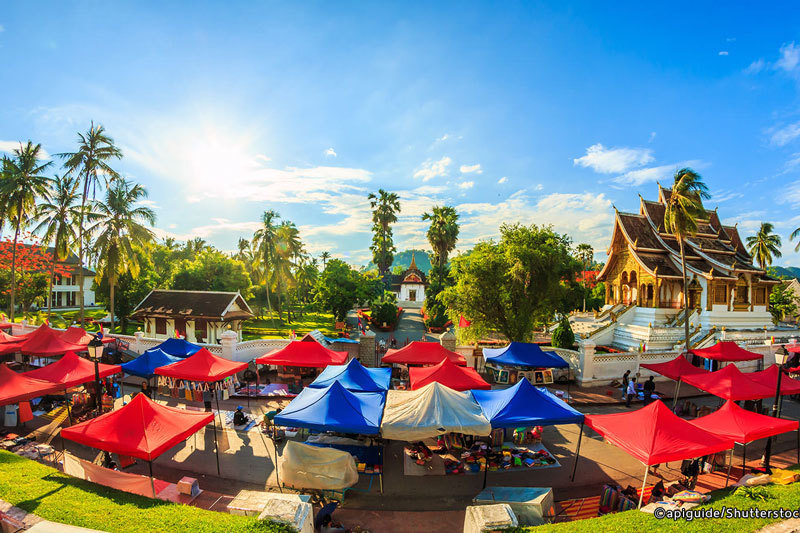 It’s the destination of choice with its amalgamation of crumbling French architecture, glistening temples and extensive natural beauty. The town's entire historical section is dedicated to tourism, with everything from former royal palaces to over 33 Wats (temples).

Ojai, California
Ojai is a small city northwest of Los Angeles. Set in a valley in the Topatopa Mountains, the city has a village-like centre dotted with art galleries and New Age shops. It’s meandering trails is suggested to be the perfect road-trip travels. Ojai was at the centre of one of the largest wildfires to consume Southern California, and it spent early winter rebounding from the ash and flames. 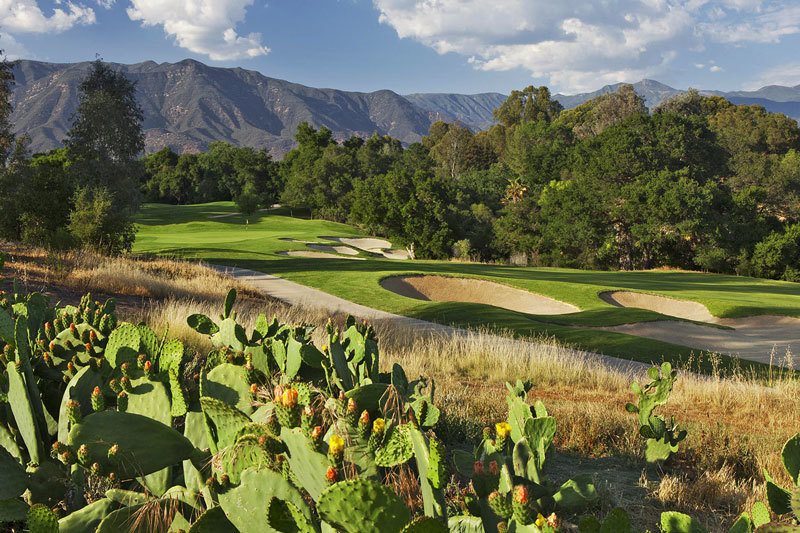 There’s the weekend-long 72nd annual Ojai Music Festival this summer and It coincides with the local wine festival, starring vintages from more than 60 local vineyards and 30 craft breweries.

Whenever you visit, make sure to set aside one evening to sip sundowners while watching light dwindle on the Topatoga Bluffs, turning them a brilliant shade of pink which become magnificent twilight moment for your summer. For those who like to have summer camp, you must have it at Camp Comfort Park which is nearby to Lake Casitas.

Isla Holbox, Mexico
Isla Holbox is a slender island  north of Mexico’s Yucatán Peninsula, less than three hours from Cancún . It’s located in the Mexican island cluster along with Isla Mujeres and Isla Contoy. It's part of the Yum Balam Nature Reserve and separated from the mainland by the Yalahau Lagoon, which is home to flamingos and pelicans. 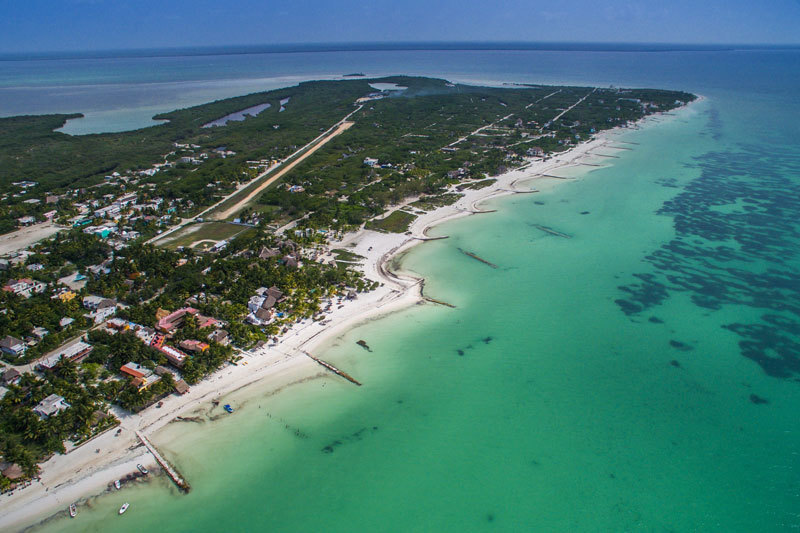 The car-free island, between the Caribbean Sea and the Gulf of Mexico, is rich in marine life such as sea turtles and whale sharks. Highlights include laid-back Holbox Village and Punta Coco Beach, as the Mexico’s best barefoot beach. It’s a true getaway from reality.

Jaipur, India
Jaipur is the capital of the state of Rajasthan and contains the old palaces of the royal family who once ruled the region. The Old City, nicknamed “Pink City” for its trademark colours is popular among international tourists. 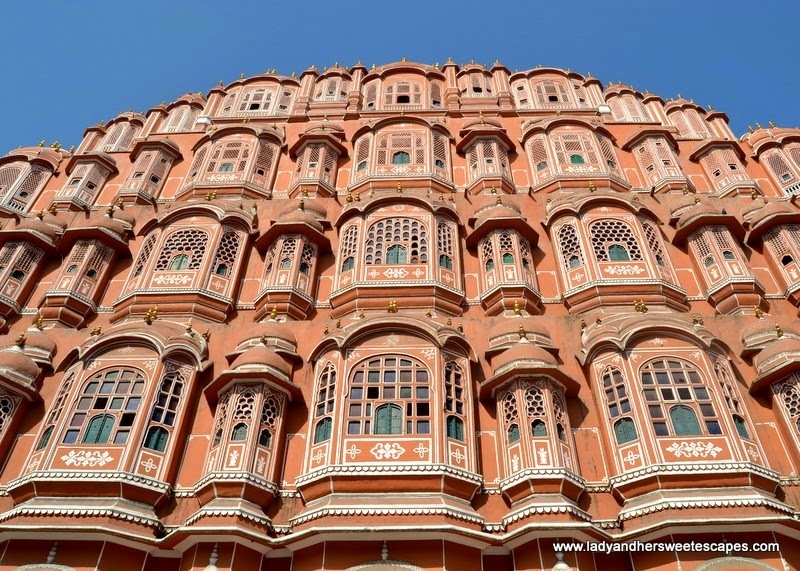 It ranked first in TripAdvisor's Traveller's Choice Awards for Best Destination in 2015, (chosen from a list of Indian cities). At the centre of its stately street grid (notable in India) stands the opulent, colonnaded City Palace complex. With gardens, courtyards and museums, part of it is still a royal residence.

You may visit Jantar Mantar observatory, Jal Mahal, and Amer Fort which are two of the World Heritage Sites. Don’t miss to visit Hawa Mahal, a five-storey pyramidal shaped monument with 953 windows.

Essaouira, Morocco
Marrakech has long been a favourite destination for travellers to Morocco. If you choose to holiday in the country this year, try Essaouira, a port city and resort on Morocco’s Atlantic coast. Its medina (old town) is protected by 18th-century seafront ramparts, formerly known as Mogador which is a UNESCO World Heritage listed city. 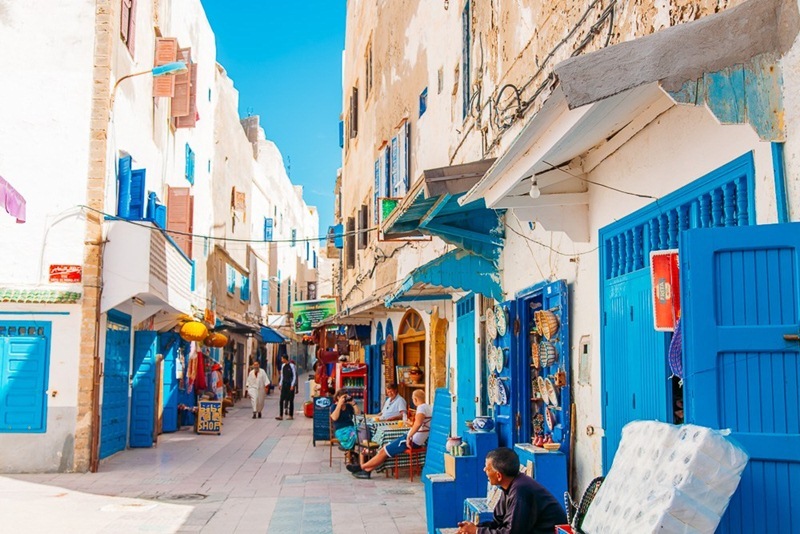 There is the Gnaoua Festival of World Music every summer which brings together artists from all over the world. In recent years, international chain hotels have been built along the seafront with its stunning views.

Fierce winds that come through the area make it less favourable to the hordes of sunseeks who often choose other Atlantic Coast destinations during the summer.