Art lovers who are planning to visit Germany should plan to stop by in Potsdam, neighbour city to the capital Berlin. Immerse yourself in the world of impressionism at Barberini Museum, a new attraction that opened its doors to the public in January. 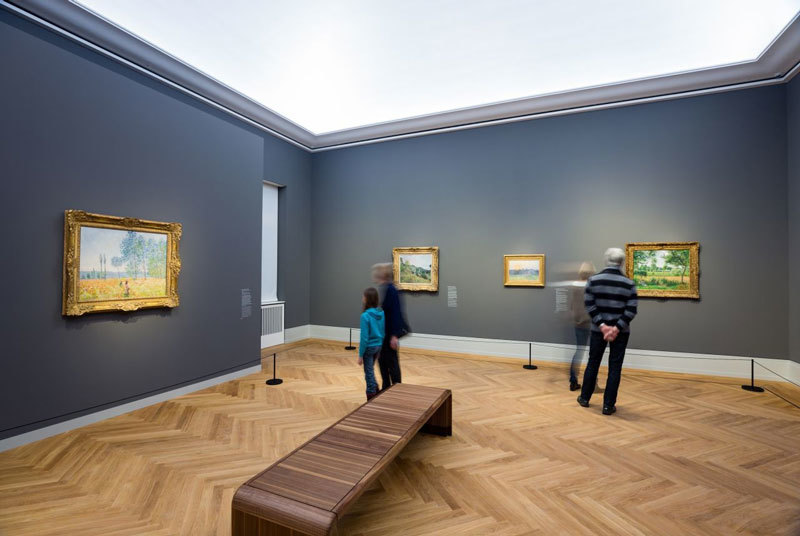 The museum, located in the reconstructed Barberini Palace, boasts a historical facade and a captivating line-up of exhibitions. Voted “Building of the Year” by the City of Germany association in January, it is one of the most important current museum openings in Europe.

Since its opening, the museum has become a perfect place to hold first-class exhibitions. Its inaugural exhibition “Impressionism: The Art of Landscape” which runs until 28 May, features the works of renowned artists such as Claude Monet and Gustave Caillebote. In the museum’s “Modern Art Classics” exhibition, visitors can admire paintings by Max Liebermann, Edvard Munch, Wassily Kandinsky and Andy Warhol. 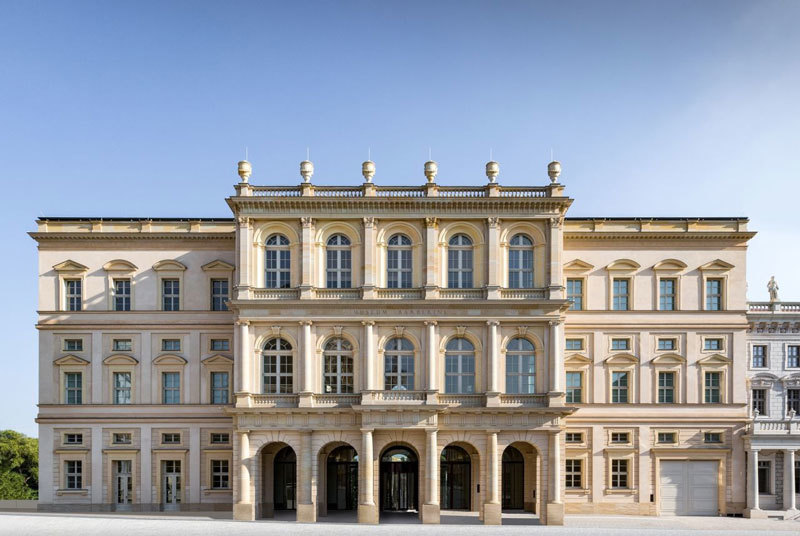 Upcoming exhibitions this year include “From Hopper to Rothko: America’s Road to Modern Art” from 17 June to 3 October and “Behind the Mask: Artists in the GDR” from 28 October to 4 February 2018. The centrepiece of the GDR (East Germany) exhibition is an impressive bronze statue created by Wolfgang Mattheuer that has been permanently installed in the museum’s garden.

Barberini Museum has quickly become a main attraction for tourists. As the former seat of Prussians kings, Potsdam features many charming parks and palaces, including the stunning palaces and parks of Sanssouci, Babelsberg and Glienicke Pfaueninsel (Peacock Island), which are all part of the Potsdam UNESCO World Heritage sites.