Following a warm welcome to the audience, the Ambassador started with a succinct yet comprehensive definition of Global Britain.

“Leaving the EU is an opportunity for us to show what Global Britain means:

Ambassador Jenkins proceeded to explain the globally recognised fact that the UK is a force to be reckoned with. Starting with its many legendary landmarks and brands both historical and modern to the fact that four of the world’s top 10 universities are within the UK and that the UK is ranked one of the best places to do business and are the 6th biggest economy in the world.

He then specifically addressed the positive effects of Brexit on UK-Indonesia relations by starting that it represents a huge opportunity for Indonesia.

“Already our relations have perhaps never been stronger. Our embassy has grown by about 40% since the referendum in June 2016 – then we had 110 staff, now we have 152. We have opened offices outside Jakarta to recognise the extraordinary size and diversity of Indonesia. We have also opened a whole new embassy solely to ASEAN, with a new Ambassador who will be dedicated to strengthening our partnership with this crucial regional organisation. All of this is only happening because of the incredible work that the UK and Indonesia are doing together. 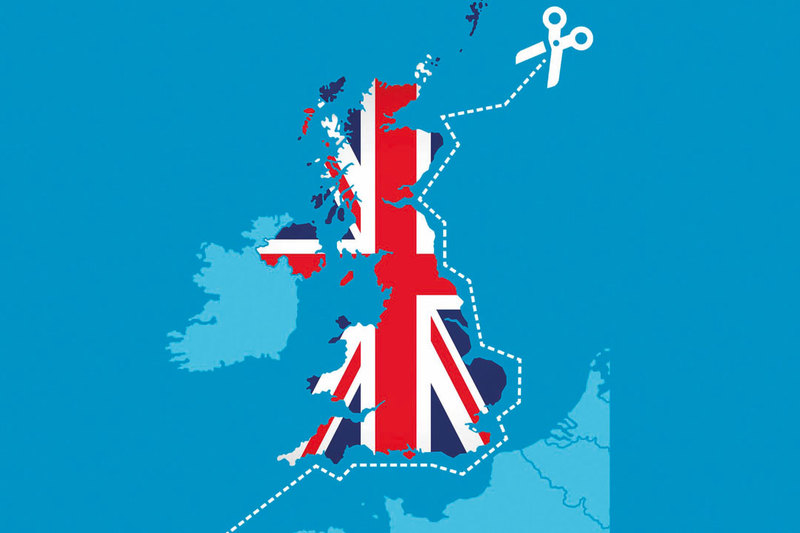 UK and Indonesia already trade on WTO terms, so our trading relationship stays the same. We have already signed an agreement that mirrors the EU agreement on legal timber, so continuity is ensured. And we have launched a Joint Trade Review together, to find out where our future opportunities will lie. Brexit will see the UK seeking to strengthen our partnerships, building on our strong foundations in the rest of the world – which can only be a good thing for Indonesia.

Second – let me say three things that the UK is committed to, which get us out of bed in the morning – and which we will work on here and elsewhere in the world.

One, we are confident as a global champion for free trade that it benefits businesses, reduces costs for consumers, and helps the poorest countries in the world achieve genuine economic independence. Free trade makes us all more prosperous and secure. We will argue the case for free trade and resist protectionism.

Second, as a truly Global Britain, we will remain committed to the vital issues of today and play our part in securing a better, fairer and safer world for tomorrow. We are a Member of the United Nations Security Council Permanent Five, and we take that responsibility seriously. We are the only one of the Permanent Five to spend 0.7% of GDP to development assistance; and spend 2% of GDP on collective defence and security. It is the right thing to do.

As is advocating for an international order based on rules and international law, not on who is strongest or who throws their weight around. By the end of this year we will have the third largest diplomatic network in the world – behind only China and the US – to help us do just that.

Third, we are global leaders on taking climate action, becoming the first major economy to legally enshrine a commitment to reach net zero carbon emissions by 2050. We have shown that climate action is compatible with strong economic growth, growing the UK economy by over 70% while cutting our carbon emissions by more than 40% since 1990. Indonesia has a huge opportunity to achieve its development goals in a sustainable way – showing global leadership and impact. Alongside Italy, the UK is hosting COP26 to galvanise international efforts to tackle climate change. We hope Indonesia will join us in the global effort to save our planet for future generations.

As the UK Prime Minister and many ministers have said, I would like to again reiterate that while the United Kingdom will be leaving the EU, we will not be leaving Europe. We are forging a new partnership in Europe. We will continue to be friends and partners. We will continue to honour and to treasure our shared European culture and civilisation, and we will stand together as sovereign equals to defend our shared values of defending human rights and freedoms, ensuring tolerance and respect for others and protecting the natural environment.”

Ambassador Jenkins closed the speech with a heartwarming statement. “With your help, this can be a new chapter in Indonesia-UK relations: which can be even stronger, even more ambitious and even more a focus of our efforts in the years ahead. I look forward to working with you on that goal. Ayo, kita bersama semakin maju!”