An Evening with Inspiring Women Leaders

Keynote speakers included the Deputy President Director of Panin Bank Roosniati Salihin, the Founder of Rainbow Reading Garden Nila Tanzil, actor and TV presenter Nadine Alexandra, and the National Director of Gusdurian Network Indonesia Alissa Wahid. Each of them spoke about the need for women to be more independent and to pursue their goals.

In her opening remarks, Madame Rachel Malik, spouse of the British Ambassador noted that the theme for International Women’s Day this year was #BalanceforBetter. “Everyone has a part to play- all the time and everywhere.” The aim of the theme is to encourage gender balance in boardrooms, in the media and in wealth as a way for economies to evolve.

Roosniati Solihin shared her career journey to achieving the top position in one of the national banks in Indonesia. She was also the only woman among the 11-person strong board of directors.

“Happiness is a personal choice. Life in the present and your responsible for your own choice. For women to be happy, first be financially independent and never stop learn. As life is a learning journey,” she said.

Nila Tanzil, who established Rainbow Reading Gardens as part of her aim of establishing a reading culture in remote, underdeveloped regions of eastern Indonesia noted the importance of education and the role we must all play in helping advance education in Indonesia.

‘’I think and I agree it goes back to education. I hope schools around the globe can really insert this message in the way their teach. Promoting gender equality starts from an early age,” she said.

Nadine Alexandra was voted Putri Indonesia 2010 and has appeared in Indonesian films such as “Filosofi Kopi 2”, presented the TV travel show “My Trip My Adventure” and starred in the TV sitcom “OK-Jek”. Nadine is also committed to environmental issues and recently worked with WWF highlighting the importance of sustainable palm oil.

Alissa Wahid, a trained family psychologist, is the National Director of Gusdurian Network Indonesia ( GNI), named after her late father, President Abdurrahman Wahid. She is also the Ambassador of the International NGO Forum on Indonesian Development (INFID) and focuses on social issues, democracy, and human rights.

Roosniati Salihin, has been Deputy President Director of Panin Bank since 1997. She joined Panin Bank in 1971. Currently, she is also a Commissioner at PT Clipan Finance Indonesia, a role she took on in 2007. She was a Commissioner of ANZ Panin Bank,Schroders Investment Management Indonesia, DKB Panin Finance and Westpac Panin Bank.

Nila Tanzil, The Founder of Taman Bacaan Pelangi (Rainbow Reading Garden, a non-profit organisation focused on promoting literacy in remote areas of Indonesia. A travel blogger and writer, she opened the first Taman Bacaan Pelangi in Roe Village, Flores, East Nusa Tenggara, Indonesia in 2009. She also been awarded as one of the Forbes Indonesia’s 10 Inspiring Women in 2015, and received several awards such as The Kartini Next Generation 2013 and Inspiring Women in ICT for Community Development. 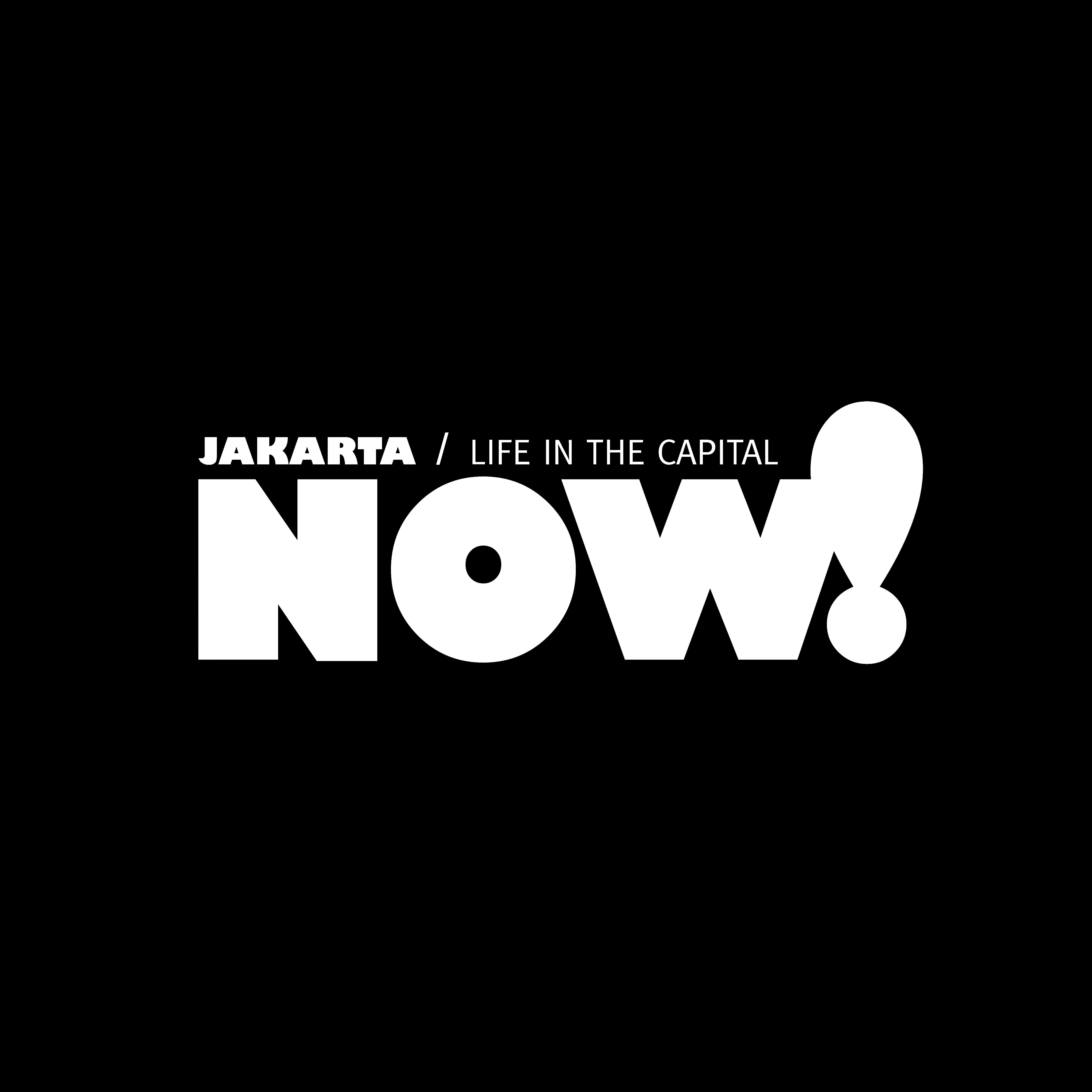