#AussieBanget, A Celebration of All Things Australian

As close neighbour countries, Australia and Indonesia have been fostering a long and colourful relationship for many years. This friendship extends to various fields, including education, tourism, art and culture. The new campaign called #AussieBanget aims to further promote all things Australian beyond the stereotypical barbecue, beaches and kangaroos to the Indonesian people through a series of events. 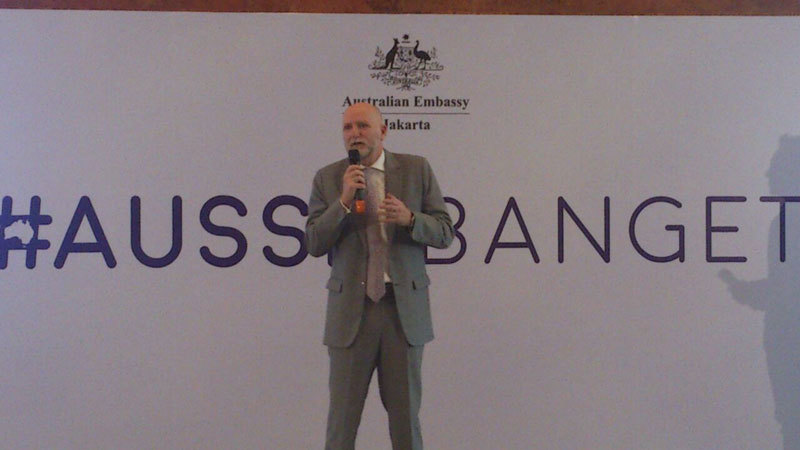 Paul Grigson, the Australian Ambassador to Indonesia, launched the campaign together with Australian alumni VJ Daniel Mananta and the Chairman of Badan Ekonomi Kreatif (Bekraf) Triawan Munaf on 31 January at the Australian Embassy. 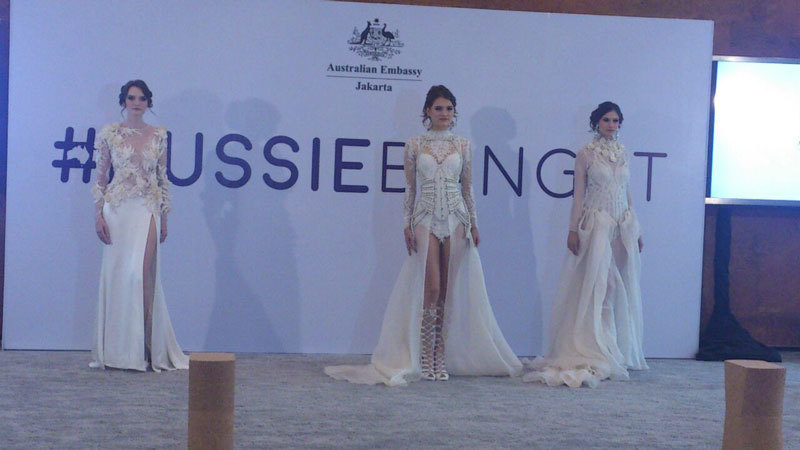 #AussieBanget will present the best of Australia in the months to come - from concerts and filmscreenings to fashion shows, dance performances, science, design and digital art. 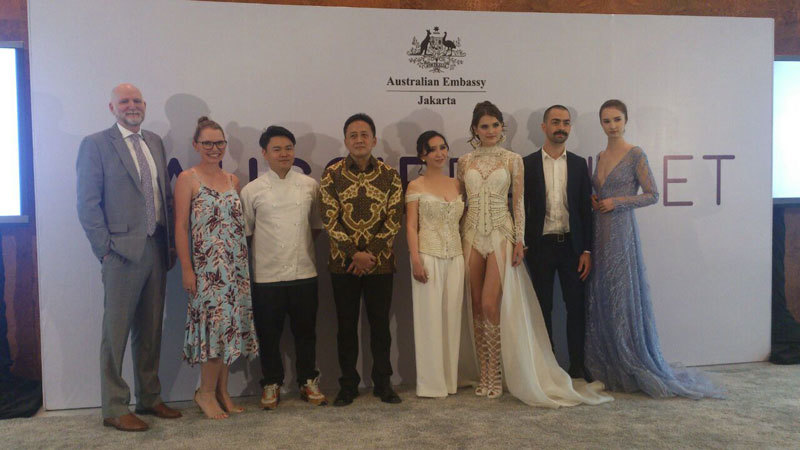 Furthermore, the Indonesia Australian Business Week which last year drew more than 360 business people to Jakarta, will again be held from 6 to 10 March and enable participants to negotiate partnership arrangements and find new markets for Australian and Indonesian products and services.