Indonesia’s Tourism Minister, Arief Yahya hopes that Bali Beyond & Travel Fair (BBTF) 2019 will eventually be at the level of MATTA Fair in Malaysia and ITB Asia in Singapore, even as big as ITB Berlin and WTM London. 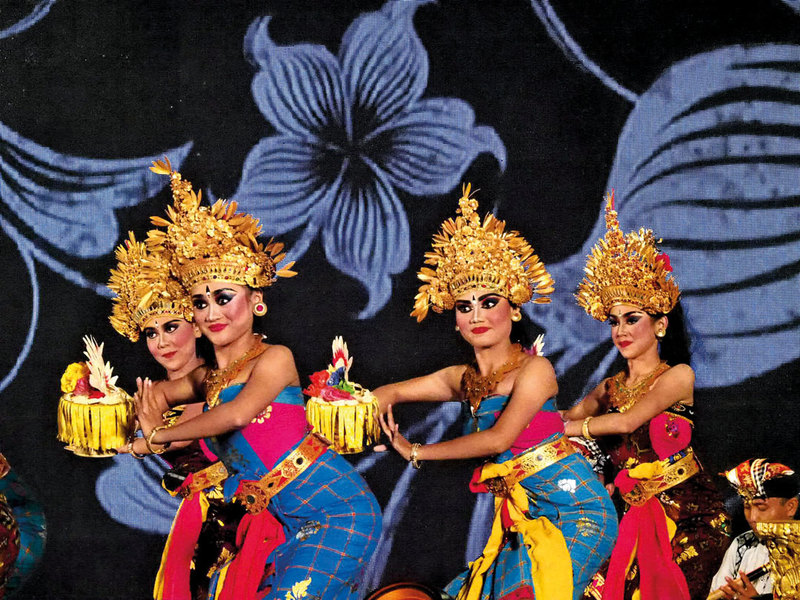 During the welcoming dinner and opening ceremony of BBTF 2019 at Garuda Wisnu Kencana, Bali, 26 June, Arief Yahya mentioned the importance of showcasing what Indonesia’s tourism has to offer to the world, with Bali as the benchmark and gate to Indonesia. He also hopes that BBTF can be one of the world’s biggest travel fairs, especially now that the event has entered its sixth year, organised by the Association of the Indonesian Tours and Travel Agencies (ASITA) Bali. 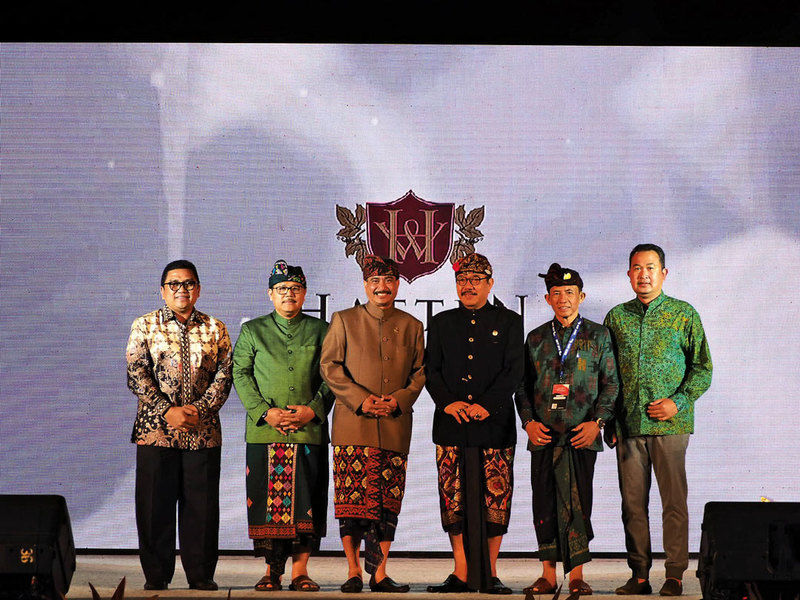 This year’s event ran from 26 to 28 June in Bali Nusa Dua Convention Center and involved 232 sellers and 303 buyers from 46 countries, from West and East Europe, the Middle East, ASEAN, Australia and New Zealand, with an estimated transaction of around IDR 9 trillion.

Other equally arresting destinations were also highlighted. The government is prioritising four destinations: Toba Lake in North Sumatra, Borobudur in Central Java, Mandalika in West Nusa Tenggara and Labuan Bajo in East Nusa Tenggara. These destinations, along with ten others, are expected to rival Bali in terms of attracting foreign tourists in the years to come.