As part of the British Government’s “Requirement to Correct” legislation, UK taxpayers must make sure that all their foreign income and assets, where there might be tax to pay, have been declared to HMRC before the 30 September 2018. From the 1 October 2018, new, substantially higher penalties will apply for those who have failed to pay all the tax due on foreign income and assets. 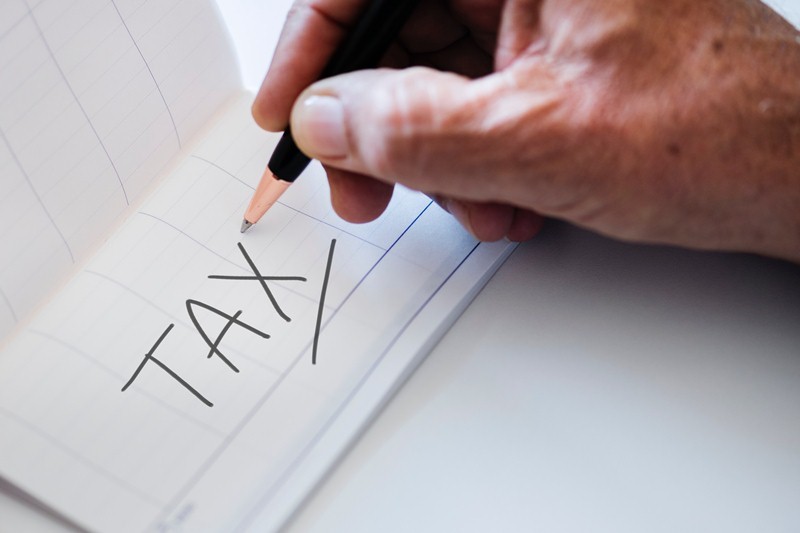 The vast majority of people and businesses pay the right amount of tax. The requirement to correct legislation is aimed at those who fail to pay tax on their offshore income or assets. However, many people may not realise that some straightforward actions, such as renting out a property in Malaysia or transferring income and assets from one country to another, could mean having to pay tax in the UK. This includes having income from an asset in Malaysia or anywhere else in the world. These must all be declared to HMRC.

HMRC is therefore urging people to check they have paid the right tax on their offshore assets, before  tougher penalties are  introduced from 1 October 2018. Although the Requirement to Correct applies to people who pay tax in the UK, it could still affect people if they live abroad and pay tax outside the UK, for example people who rent out their UK home whilst living in Malaysia or another country.

If you are concerned that you haven’t told HMRC about foreign income assets, or that you have transferred income abroad without paying the UK tax on it, you should make a disclosure to HMRC before the 30 September 2018. You could also consider taking independent professional advice before deciding what to do next.

Further guidance on how to inform HMRC via the Worldwide Disclosure Facility, including how to register and when payment is due, can be found on the HMRC website at:

This Report was re-published from a notice received from the British Embassy, Jakarta. 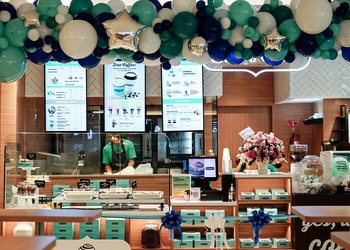 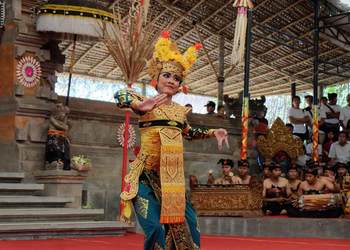 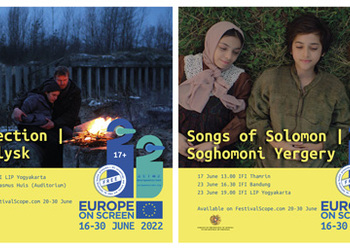 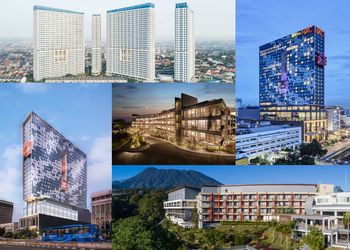