One of Jakarta’s most iconic nightclub celebrated its 15th anniversary in a party to remember, featuring international DJ Sam Feldt.

On 23 November, the city’s most beloved establishment, Dragonfly, celebrated its 15th anniversary with a loud bang by inviting a number of Jakarta’s top DJs plus sensational Dutch DJ Sam Feldt.

Echoing the fabulous colourful dress code, “Spark Your Shine”, Dancee Dancer x S-Pro put on a mesmerising dance performance donning shimmering costume. The energy and multiple display of colours instantly took the club’s sophisticated ambience and transformed it to mirror carnival buzz with all its glory.

Sam Feldt played at exactly 1am and took the crowd to an all-new level of nightlife music high with his signature raving beats brilliantly enhanced thanks to Dragonfly’s impeccable, unrivalled audio system. Guests stayed and danced non-stop all the way through thanks to unceasing, exciting beats, and the anniversary celebration lasted until at least 4am in what could only be described as one of, if not, the best end-of-year parties in town. 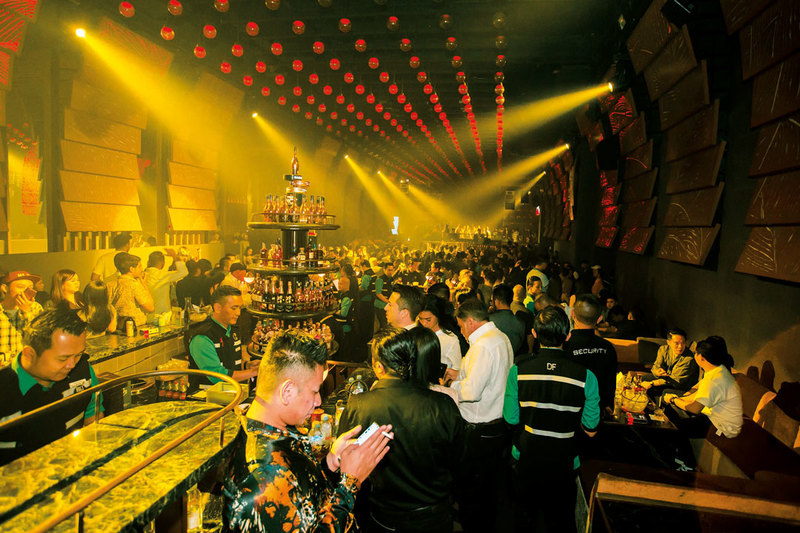 Starting out as a modest restaurant in the heart of Jakarta, Dragonfly has evolved over the years to a trendsetting nocturnal haven bringing mood-lifting entertainment with a wide selection of music from resident DJs and constantly exciting guest DJs and performers. Thanks to stellar lighting and one of the best sound systems the city has ever seen, everyone can expect a nightclub experience like no other.

Dragonfly further bolstered its international renown by snatching a spot in DJMag’s Top 100 Nightclubs in the World in 2016 and 2017 consecutively. Continuing this momentum, Dragonfly also recently expanded to Kuala Lumpur’s Naza Tower, Level 50, where it quickly became the city’s finest club in just a few short months.

Over the last 15 years, Dragonfly has been the hub for Jakarta’s most fashionably attractive crowd. It has also become a catalyst that constantly shapes the night music trends of the city. Whether playing 90s throwbacks to welcoming world-renowned names in EDM such as Disclosure, David Guetta, Martin Solveig, The Chainsmokers or Jonas Blue, Dragonfly is clearly an unstoppable force in the world of nightclub living.