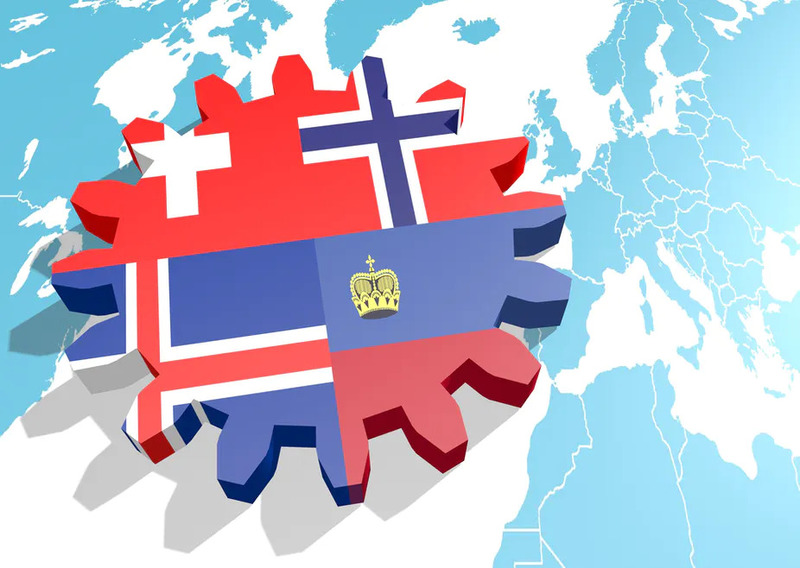 The Economic Partnership Agreement between the states of the European Free Trade Association (EFTA) and Indonesia will enter into force on 1 November. In anticipation of this, on 24 September the Federal Council adopted the last ordinance amendments necessary to implement the customs concessions provided for in the agreement. It is hoped that the new agreement will stimulate trade relations between the EFTA states and Indonesia.

The Comprehensive Economic Partnership Agreement (CEPA) will improve market access and legal certainty for trade in goods and services. By the end of the tariff dismantling period, all customs duties will be abolished for 98% of Switzerland's current goods exports to Indonesia. The agreement also includes provisions on investment, intellectual property rights, the dismantling of non-tariff barriers to trade, competition, trade facilitation, trade and sustainable development, and economic cooperation.

The chapter on trade and sustainable development creates a common and legally binding reference framework for preferential trade relations, helping to ensure that the goals of economic development are aligned with those of environmental and labour rights protection. In the case of palm oil, which is a particularly sensitive topic with respect to sustainability, the agreement provides for only moderate tariff reductions within strictly limited quotas. However, importers can only import palm oil on a preferential basis if they can prove that it has been produced sustainably. The Federal Council had previously adopted the ordinance for implementation of this sustainability certificate on 18 August. This will come into effect at the same time as the CEPA.

A comprehensive and modern agreement

The agreement between the EFTA states (Iceland, Liechtenstein, Norway, Switzerland) and Indonesia was signed on 16 December 2018, passed by the Federal Assembly in December 2019 and approved by the Swiss electorate in the vote on 7 March 2021. The CEPA improves market access and legal certainty for economic operators on a broad basis. In many respects, it corresponds to other recent agreements signed between EFTA and third countries.

EFTA is the first European body to conclude such a partnership agreement with Indonesia. This agreement will help to reduce and avoid any discrimination against Indonesia's current and future free trade partners.

A trading partner with much potential

Indonesia is the largest economy in Southeast Asia and the fourth most populous country in the world, with a growing middle class. In 2020, Indonesia ranked fifth among Switzerland's trading partners in Southeast Asia. The launch of this agreement holds great potential for Swiss economic actors to strengthen their economic and trade relations with this significant partner.