LEGO is an idea as much as it is a toy. The great appeal of LEGO is that its simple and colourful plastic bricks can be snapped together in myriad ways to produce interesting and complex constructions. 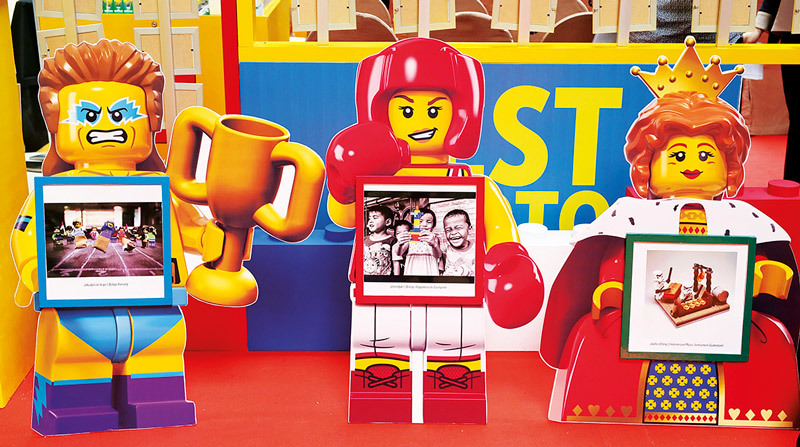 Rizka Sucianty Gunawan, Head of Trade Marketing LEGO for Indonesia, explained the importance of breaking out the LEGO bricks at a recent press conference on Friday, August 11 at Kota Kasablanka, “We believe that LEGO comes in handy as a stimulating tool that leverages collaborative learning and creates deeper meaning for both kids and grown-ups. Playing with LEGO reveals the builder instinct.” 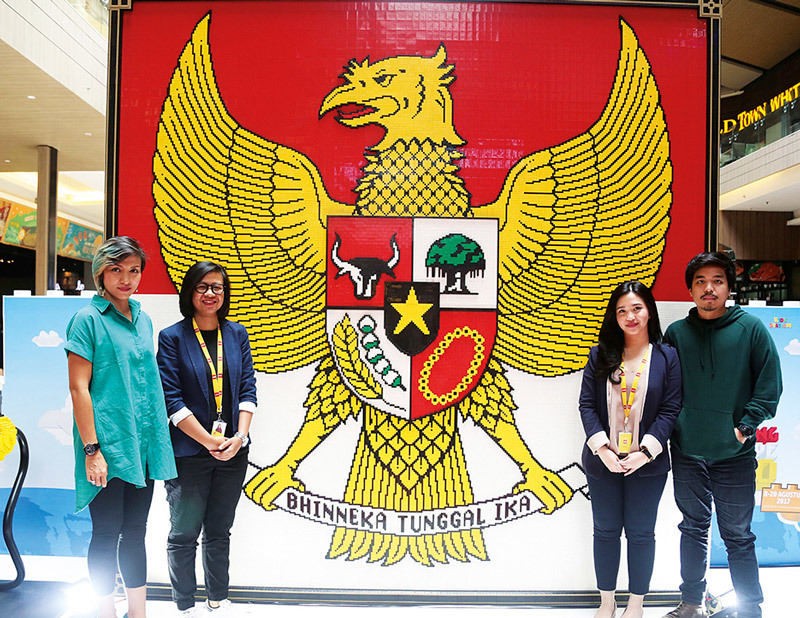 LEGO knows no age boundaries and is proven immensely popular among children, teens and adults around the world. It fosters creativity and a love of learning with psychological and therapeutic benefits.

“LEGO promotes unique concepts in the mind through tinkering. When we physically engage in things, especially with our hands, we generate a great variety of images. These sensory images help people to discover and explore different possibilities by employing visual, auditory and kinesthetic skills,” said Liza Marielly Djaprie, a psychologist. 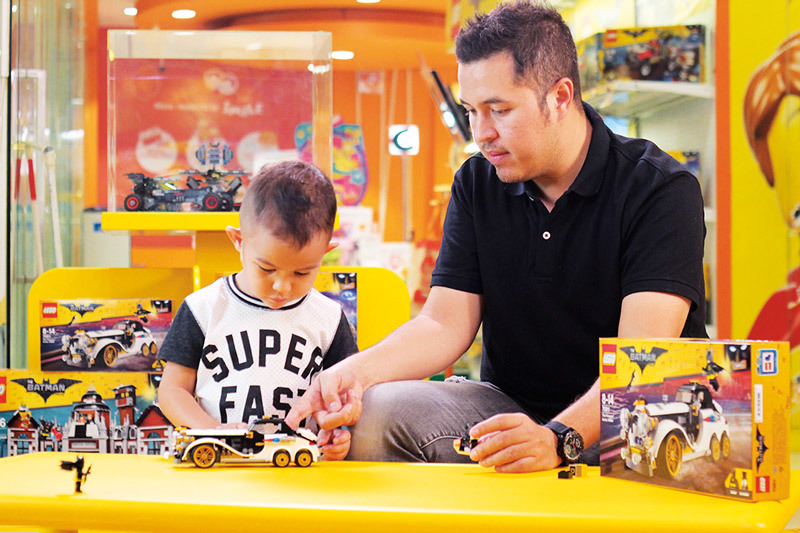 In conjunction with the campaign, LEGO also collaborated with a selected LEGO photography community to hold the #BuildingArchipeLEGO Photo Competition as well as a Photography Coaching Clinic. The competition took place at Kidz Station outlets throughout Jakarta, Bandung and Surabaya.

For more information about LEGO, please visit www.bricksindonesia.com or www.lego.com.