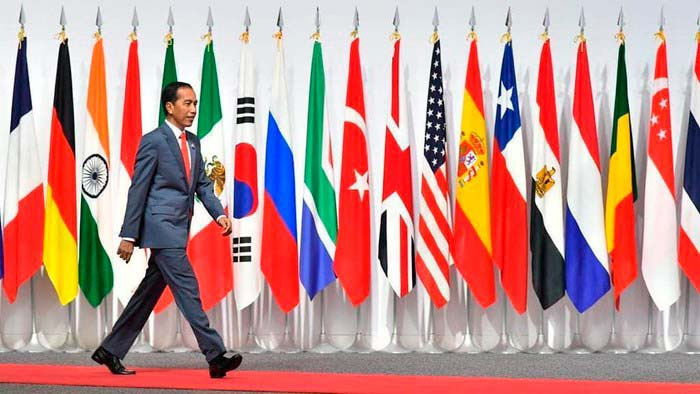 As the world economy is still being affected by Covid-19, Indonesia encourages all countries to work together to achieve a stronger and more sustainable world recovery.

So what is this all about? What is the G20 and why is Indonesia’s role as the current President so important? Here is how the G20 describes itself:

“The G20 is a strategic multilateral platform connecting the world’s major developed and emerging economies. The G20 holds a strategic role in securing future global economic growth and prosperity. Together, the G20 members represent more than 80 percent of world GDP, 75 percent of international trade and 60 percent of the world population.

Starting in 1999 as a meeting for the finance ministers and central bank governors, the G20 has evolved into a yearly summit involving the Heads of State and Government. In addition to that, the Sherpa meetings (in charge of carrying out negotiations and building consensus among Leaders), working groups, and special events are also organized throughout the year.” 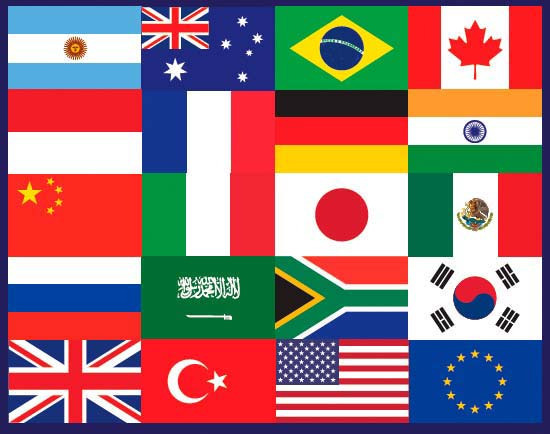 The presidency of the G20 rotates every year among its members, with the country that holds the presidency working together with its predecessor and successor, also known as the Troika, to ensure the continuity of the agenda. Currently Italy, Indonesia, and India are the Troika countries, with Indonesia in the chair. The G20 has no permanent secretariat. Agenda and the work coordination is completed by G20 leaders’ personal representatives, known as sherpas together with finance ministers and central bank governors.

The pinnacle of the G20 work in each cycle is a communiqué expressing members’ commitments and vision for the future, drafted from the chosen recommendations and deliverables from ministerial meetings and other work streams.

Recognition of the importance of collective action and inclusive collaboration among major developed countries and emerging economies around the world has always been the core purpose of the G20.Today, the world needs it more than ever. The global pandemic has affected every aspect of the society, from health, education, to international trade. At the same time, gaps in countries’ capacities to address the crisis continue to prevent the world from fully controlling the common problems and crises facing us right now. 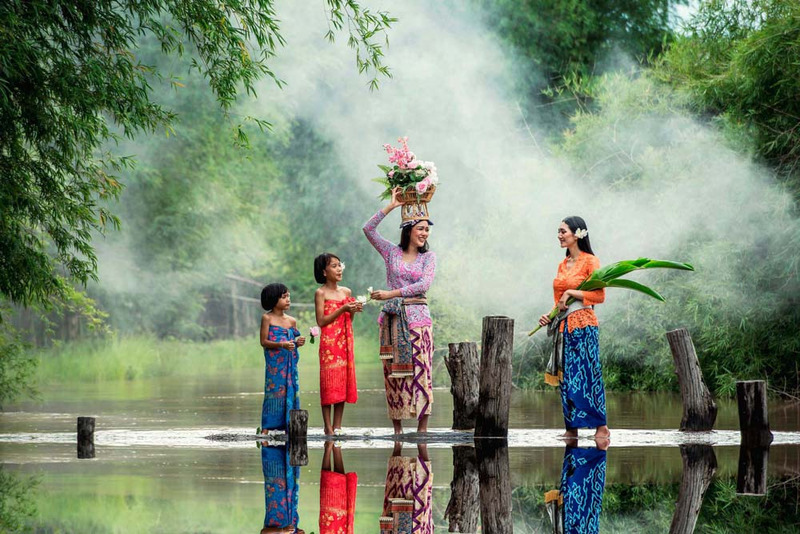 INDONESIA’S VISION FOR ITS YEAR OF PRESIDENCY

Understanding the challenges and the need for collective action, Indonesia will focus on three main pillars for its G20 2022 Presidency namely:  Global Health Architecture, Sustainable Energy Transition, and Digital Transformation.

Through these pillars, Indonesia will continue to take the lead on ensuring equitable access to COVID-19 vaccines, promoting sustainable and inclusive economic development through MSMEs participation and digital economy.

While also maintaining the aspiration to continue to improve our collective capacity in securing the shared prosperity among nations, through various reform efforts in global taxation, stronger cooperation in fighting corruption, deepening of infrastructure financing, and pushing for a more democratic, and representative international cooperation.

We completely support these aims, but see considerable difficulty in Indonesia leading the way on taxation and corruption issues given the country’s recent record. But none the less wish the President and his G20 team the best of success in this important task.

On the following pages you will find the complete list of planned meetings from February onwards, culminating the “grand finale” in Bali in October.