The growing number of vehicles on Jakarta’s streets – which steadily increases each year – adds to the congestion in the city. According to the Jakarta Central Bureau of Statistics (BPS), motorcycle and cars, respectively, are the main reasons for the many traffic jams in the capital. 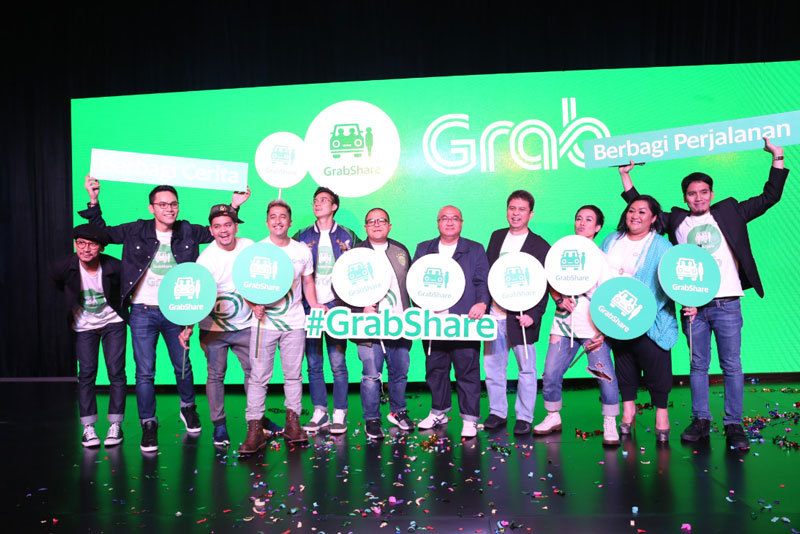 In order to optimize the use of cars and reduce traffic in Jakarta, ride-hailing platform Grab has recently launched GrabShare. The new feature was already successfully introduced in Singapore, Malaysia and the Philippines in December.

GrabShare pairs up passenger bookings with the same travel routes and direction. They spend up to 50% less on fares when booking a GrabShare, which allows them to carpool with another party, heading in the same direction. By sharing the ride, they reduce the fare, not to mention their carbon footprint as well. There will not be more than one additional drop-off point as to avoid unnecessary detours. 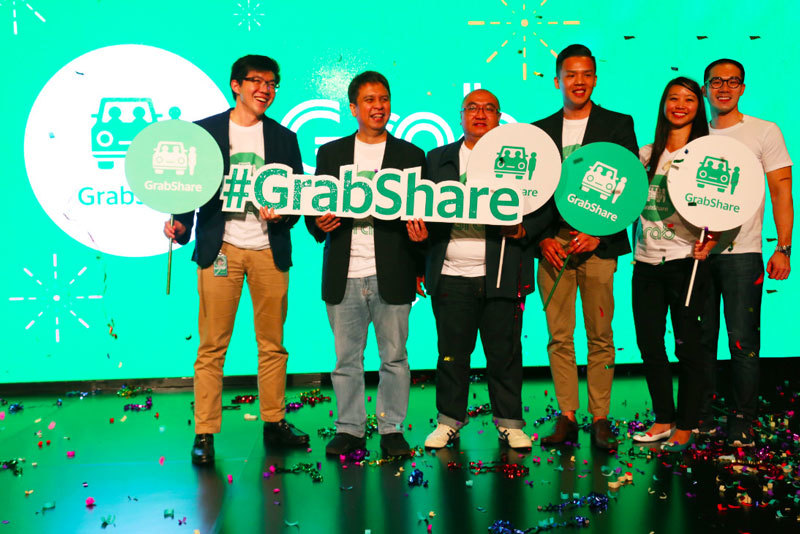 To introduce this new carpooling service, Grab runs the campaign #GrabShare, Berbagi Cerita, Berbagi Perjalanan (Sharing Stories, Sharing Trips). The company has also appointed a number of Indonesian celebrities as such as Franda, Jessica Iskandar, Baim Wong, Gading Marten, Indra Bekti, Tieke Priatnakusuma and many more as Share Buddies. From 20 March to 3 April, lucky GrabShare passengers will have a chance to enjoy their trips with 15 celebrities and radio announcers as their Share Buddy, allowing them to share stories as well as engage in fun games to win ride discounts of up to IDR 1,000,000.