Indonesia’s Ministry of Education and Culture teamed up with the Embassy of Georgia to develop a research about human evolution. This cooperation and knowledge exchange was motivated by the commitment of both countries to preserve primordial heritage. 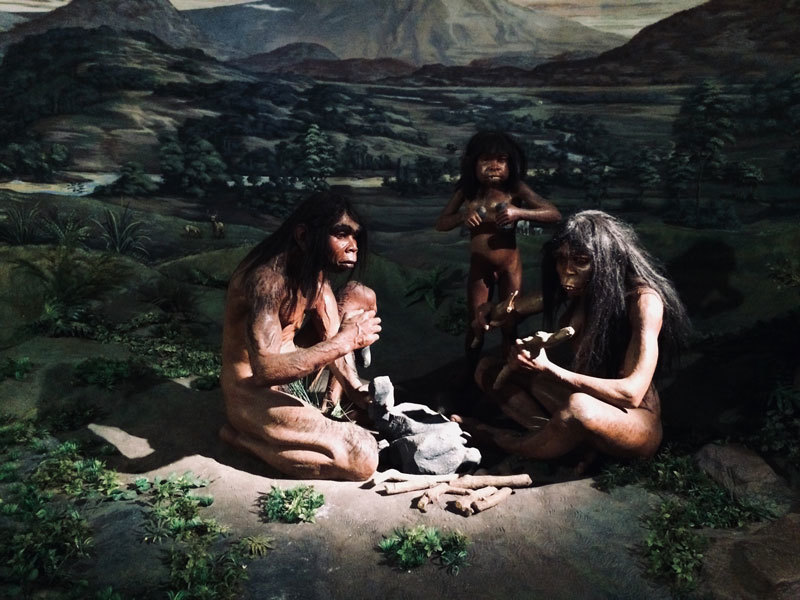 To show the importance and results of their collaborative efforts, the Ministry and the Embassy of Georgia held the exhibition “Prehistoric Heritage” at the National Museum of Indonesia from October 24 to 29, which was attended by the Zurab Aleksidze, Ambassador of Georgia to Indonesia, and Hilmar Farid, General Director of Culture of the Ministry of Education and Culture.

The exhibition highlighted hominid sites in Indonesia such as Sangiran,Trinil, Ngandong and Mojokerto, and displayed Homo Erectus fossils that were found in Dmanisi, Georgia.

Dmanisi is one of the better-known sites for human evolution in the world. The village is located 80 kilometers south of Georgia’s capital, Tbilisi. The site itself is on a promontory that sits on approximately 80 meters deep of basalt at the junction of two rivers, the Mashavera and Pinasauri. In the middle ages, it was a city strategically located along the historic Silk Road.

Initially, archaeologists were excavating the area for artefacts and structures from the Iron Age to the Medieval period. However, in 1983, the teeth of a Rhinoceros - a faunal species previously not known to have existed in Georgia - were found. 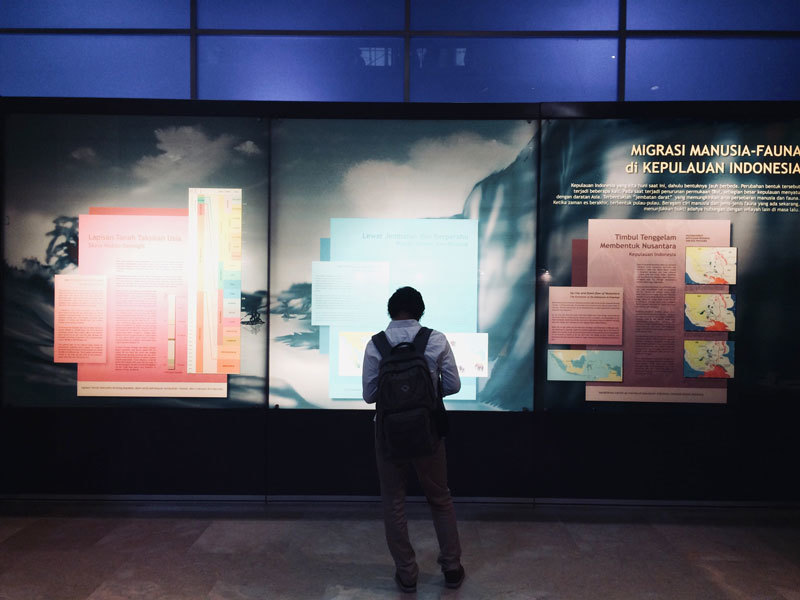 In 1991, the first human jaw surfaced and since then, the Dmanisi site has yielded thousands of fossilized animal remains and stone tools, and continues to do so. More importantly, the site has produced a significant number of human remains. To date, these include post-cranial bones (bones from the body below the skull), four jaws (mandibles), and five skulls, four of which are associated with the mandibles.

The fifth skull, found in 2005, was on the cover of the October 2013 issue of  the Science magazine. It is the most complete and undeformed early hominid fossil in the history of paleoanthropology. When Skull 5 was published, it had a huge impact on the debate and study of human evolution.

Dmanisi is at the crossroads of Africa, Asia, and Europe: it is a place that speaks of the first excursion of early hominids out of Africa. The discoveries of early human skeletal remains, including several skulls and jaws with numerous other human bones, all dated to about 1.77 million years have reopened the debate about the first human dispersal from Africa.

Harry Widianto, Director of Cultural Heritage Preservation and Museum at the Ministry of Education and Culture, said that Indonesia agreed on an intensified exchange of museum objects with Georgia as well as the establishment of an institute on human evolution. 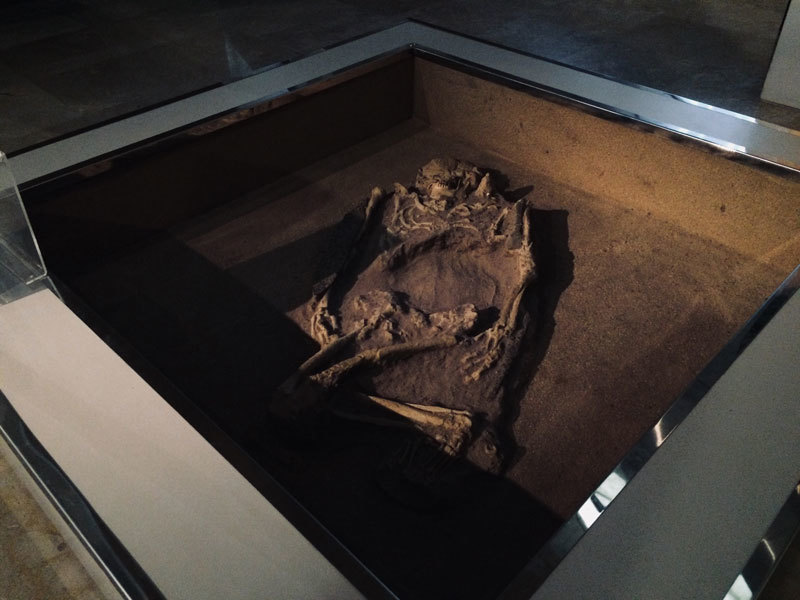 “The exhibition is based on an exchange of collections between Indonesia and Georgia. It is quite common to use duplicate fossils - even 90 percent of archaeological research can be done with artificial fossils,” Widianto said at the exhibition’s opening ceremony.

David Lordkipanidze, Director of the Georgian National Museum said, the exchange of museum collections and the study of human evolution is a welcome opportunity to further develop the research on these important issues and establish a cultural diplomacy.

“The island of Java Island plays an important role when it comes to studying Homo Erectus. It is part of our duty to share the science with the public. I am happy to talk about our research plan,” he added.

In addition to the exhibition, organizers hosted a series of public lectures. Lordkipanidze, who is also a paleoanthropologist, presented a lecture about “The First Humans Out of Africa :The Case of Dmanisi”, while Widianto spoke about “Homo Erectus Highway: Long Tracks to Southeast and the Peopling of Archipelago”.

On the Move Cycling: HARRIS Day 2022 Set to Be Held Across 6 Cities