In marking the 50th anniversary of bilateral relations between Indonesia and Singapore, the Singaporean Embassy in Jakarta hosted a commemorative fine dining experience at Hotel Indonesia Kempinski in Jakarta on May 16, attended by prominent guests from both countries. 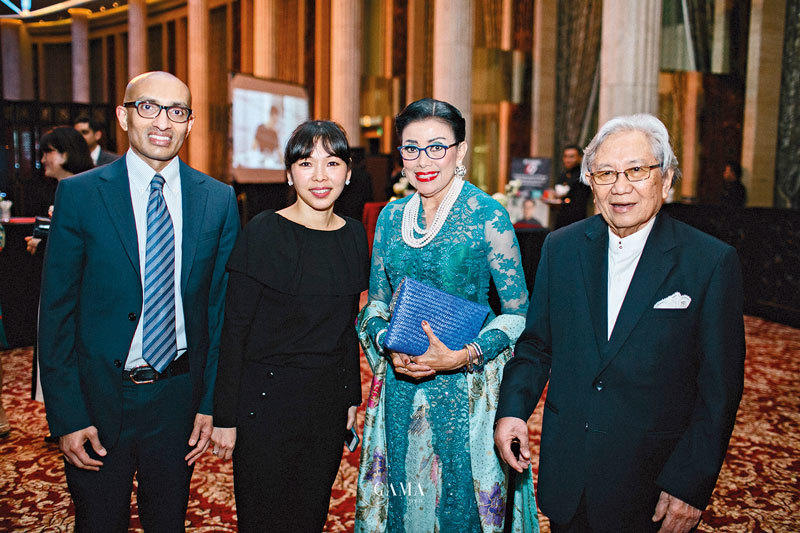 In line with the golden jubilee, the two countries adopted a tagline of “RISING 50”, which stands for Republic of Indonesia (RI) and Singapore (SING) 50 years. It is also intended to signify higher goals and expectations for another 50 years of shared progress, development and prosperity. The tagline was proudly announced by Indonesian Minister of Foreign Affairs H.E. Retno Marsudi and Singaporean Minister of Foreign Affairs H.E. Dr. Vivian Balakrishnan.

The luxurious dinner presented guests with Peranakan dishes, prepared by Singaporean chef Malcolm Lee, chef de cuisine and owner of the world’s first Michelin-starred Peranakan food restaurant, Candlenut. Chef Lee is most famous for his success in bringing about a refined take of the Peranakan classics – a homage to the culture of the Peranakan people, who are generally defined as people of mixed Chinese and Malay/Indonesian heritage. 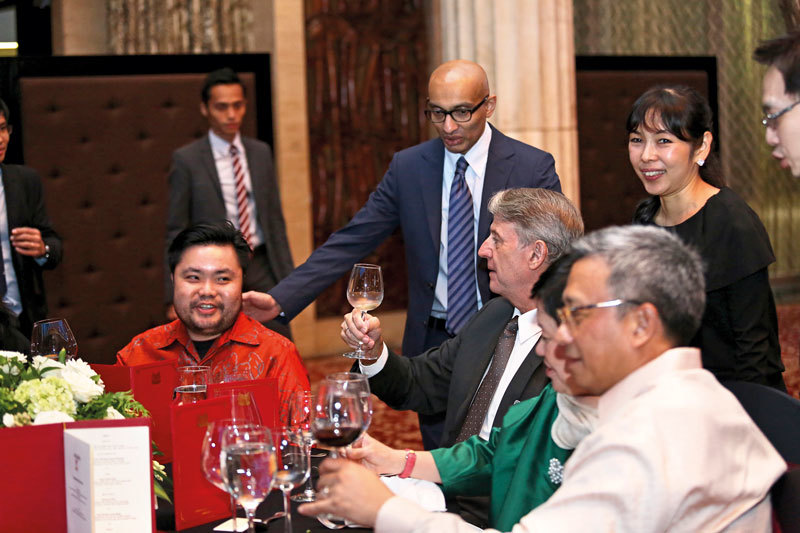 Throughout 2017, the Singaporean Embassy in Jakarta will continue to hold a series of events to strengthen people-to-people relations between the two nations. The celebrations began earlier this year with the unveiling of a commemorative pin, co-organised by the Singapore Manufacturing Federation (SMF) and the Embassy of the Republic of Indonesia in Singapore. Other planned activities include futsal games, food festivals and art performances. 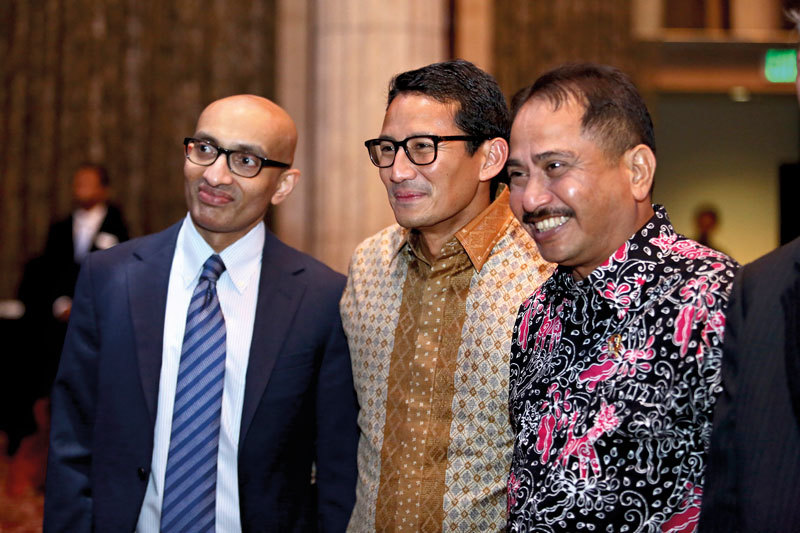 Formal diplomatic relations between Indonesia and Singapore began on September 7, 1967 with the signing of a Joint Communiqué. By 2016, both countries had grown to become each other’s largest source of visitors, with Singapore owning the largest foreign investment in Indonesia worth USD 9.2 billion. Looking forward, the two countries have strengthened their commitments to preserve shared history and to pursue a common future.