Indonesia is a prioritised market for Sweden. Today, more than 80 Swedish companies are active in Indonesia, spanning across various industries. Swedish companies employ, directly and indirectly, thousands of people all around Indonesia and contribute significantly to the economic and societal development of the country. 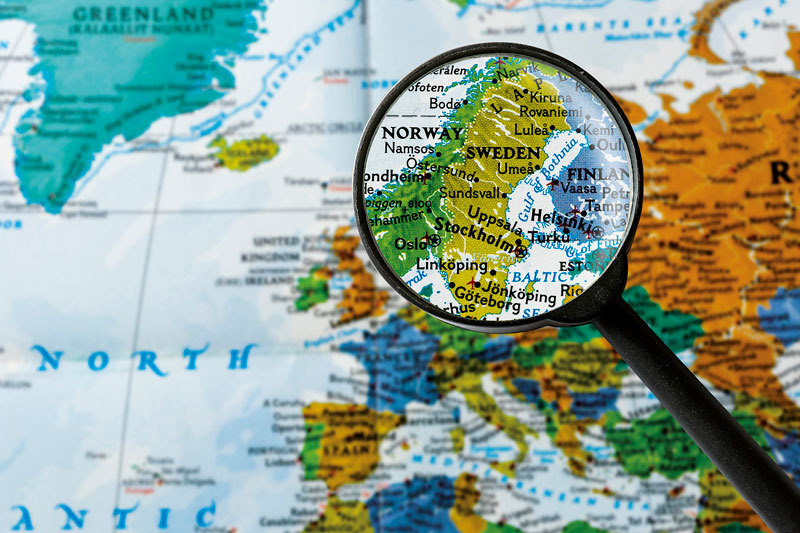 Business Sweden and the Embassy of Sweden have conducted an analysis of Swedish companies’ presence in Indonesia titled “A Partner for Growth”, looking at both current footprint, major projects and future investment plans. The aim of the analysis is to describe the effect of Swedish companies on the Indonesian economy, as well as how they can contribute to future growth aligned with the Indonesian government’s on-going reform plans.

Indonesia is at the heart of the world’s most dynamic economic region and by far the largest economy in Southeast Asia. With a growing economy and progressive economic reform agenda, Indonesia is set to strengthen its position in the region and as a force in the world economy. Sweden and Swedish companies are proud to contribute to this development.

Sweden is at the forefront of innovation and ease of doing business, and is constantly ranked as one of the world’s most competitive nations worldwide. The Swedish value proposition to Indonesia comprises cutting-edge technology, globally leading expertise, and a business-friendly culture. This is what Swedish companies carry on to Indonesian counterparts when acting on the Indonesian market. When partnering with Sweden, Indonesia can access the support and eco-system needed to reach international standards and achieve global competitiveness.

The Swedish footprint in Indonesia is already substantial, with many global, industry-leading companies present across the country, spanning a wide range of industry sectors. Still, the investment potential of Swedish companies in the market is still largely untapped and there is a unanimously positive outlook for future growth and expansion on the Indonesian market. However, for these investment plans to be realised and for Indonesia to keep growing and become more attractive to foreign investors, there are still some structural challenges that need to be overcome. The ongoing government efforts to improve ease of doing business and limit bureaucracy and corruption are important steps towards a more competitive and attractive Indonesia. Sweden and Swedish companies are well positioned to play a key supporting role in this development.

When talking to Swedish companies, there is an exceptionally strong belief in Indonesia’s business potential. No less than 95 percent of the currently present companies plan for long-term expansion within the country, and the remaining part look to maintain their business. This, of course, is great news to any stakeholder eager to strengthen the Indonesian economy further.

It is evident that Sweden can play an instrumental part in shaping the future competitive Indonesia. This is true not only in terms of Sweden transferring world-leading innovations and globally leading expertise to Indonesian counterparts when doing business in Indonesia. It is also evident in the high-quality investments that Swedish companies keep making in the country.

The study concludes by suggesting three concrete steps towards a stronger Swedish-Indonesian partnership. First, engaging the private sector in infrastructure development, second, accelerating skill development and finally, it proposes a Swedish-Indonesian Business Council. Once these steps are taken, it will lead to a more substantial business collaboration between Sweden and Indonesia, and can help accelerate Indonesian growth and competitiveness into a bright future. 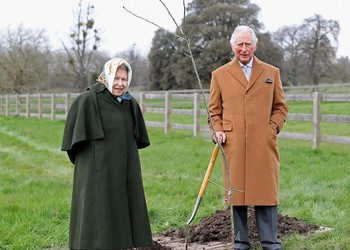 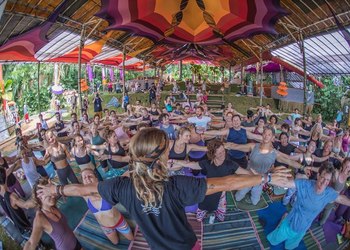 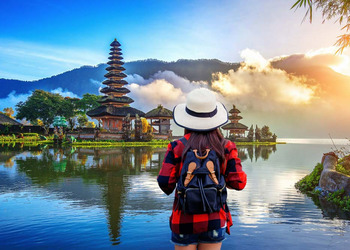 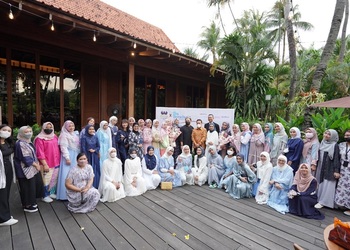 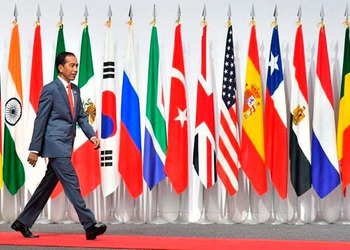