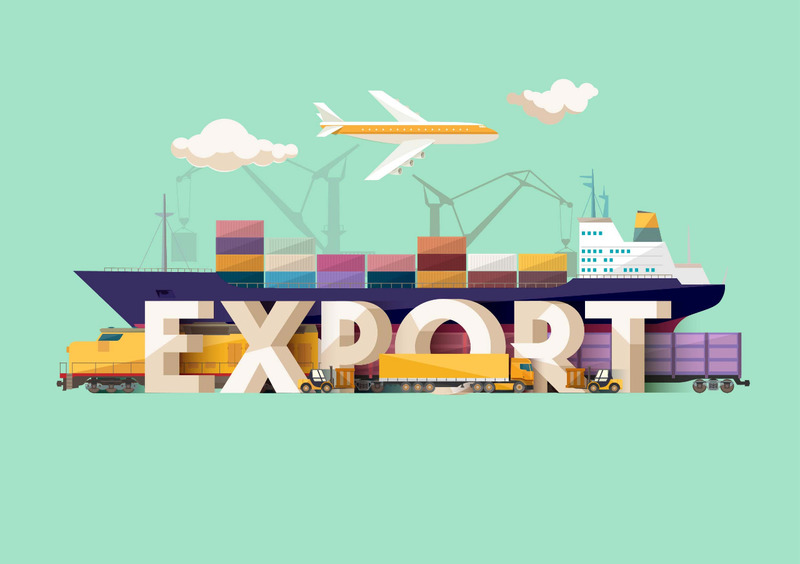 Indonesia's exports in September 2021 were recorded at a healthy US$ 20.60 billion. The value of exports decreased compared to the previous month (month to month) by 3.84%, but increased by 47.64% compared to the same month last year (year on year) which is the important figure showing a return to normal trading volumes with key markets. Expanding this report the Head of the Central Statistics Agency (BPS) Margo Yuwono detailed the export values by sector:  oil and gas exports were US$ 0.93 billion; agriculture, forestry and fisheries US$ 0.39 billion; processing industry US$ 15.51 billion; mining and others US$ 3.77 billion. When compared to September last year, only the agriculture, forestry and fishery sectors experienced a decline of 4.96%. Oil and gas sector rose 39.79%, manufacturing industry rose 34.33% and mining and others rose 183.59%.

"If we talk year on year, we are still talking about the agricultural sector, it experienced a decline of 4.96%, contributing commodities that caused the agriculture, forestry and fisheries sectors to decline, including a decline in bird's nest commodities, where growth decreased by 42.88%, then also, the growth of captured shrimp decreased by 90.35% and another vegetable whose growth decreased by 45.66%," he explained at a press conference, Friday (15/10/2021). The processing industry was supported by palm oil which grew 59.06%, iron and steel 87.43% and organic basic chemicals which grew 91.88% (year on year). Meanwhile, the mining and other sectors are supported by coal, copper ore and lignite. Coal has a share of 70.33% in mining and other exports. Coal grew by 168.89%.

While the overall message is good for the recovery of the Indonesian economy it still shows a far too high dependency on coal and palm oil which are both under attack in worl markets . Coal will come under increasing pressure after the COP26 meeting coming up soon in UK as countries are expected to pledge to cease coal based power generation in the very near future, and palm oil is already under scrutiny by environmental groups due to the destruction of forests to enable oil palm plantations. There needs to be swift planning to move out of these dependencies.