On Sunday, 28 June, the number of worldwide Covid-19 cases hit 10 million, killing more than half a million people since the respiratory disease was discovered in Wuhan, China. The World Health Organization (WHO) look at the Covid-19 figure is roughly double the number of severe influenza illness recorded annually.

North America, Latin America and Europe each account for around 25% of cases, while Asia and the Middle East have around 11% and 9% respectively, according to Reuters. Statistics provided by John Hopkins reported the number of worldwide infection reached 10,199,798 cases, and 502,947 people have died from the disease per 28 June. The United States, Brazil, Russia and India set the highest record, sharing the most figure with an accumulative number of more than five million cases. 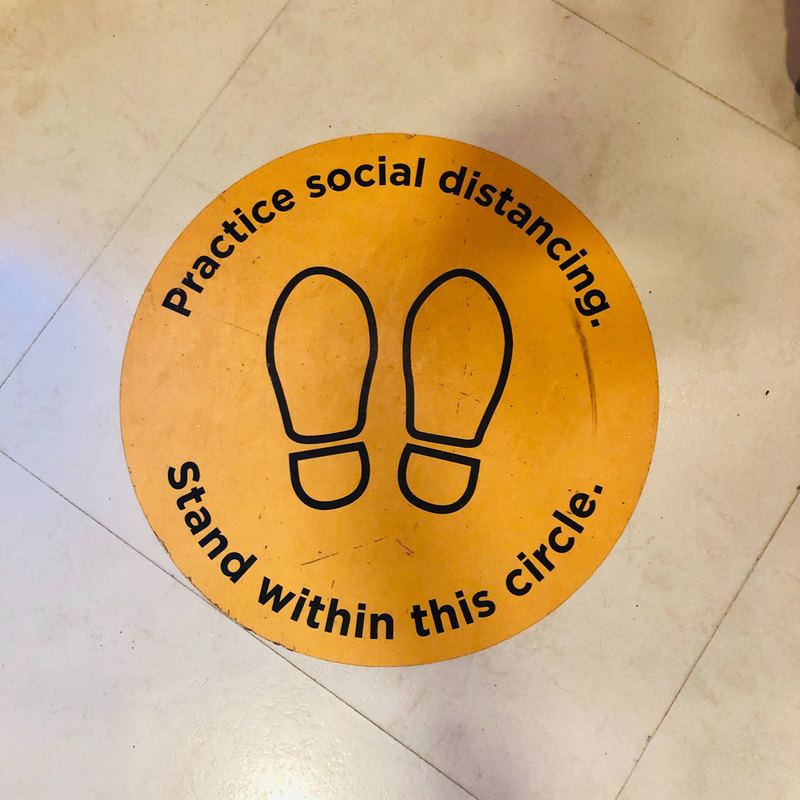 WHO stated that the milestone of disease transmission surged after many countries decided to ease the lockdown and social restrictions as nations need to recover the economy while transitioning to the New Normal. Experts said that the recurring pattern will add to the struggle of combating the contagious disease in the following months until health researchers find the solution for herd immunity where the vaccine is available worldwide.

"We all want this to be over. We all want to get on with our lives. But the hard reality is this is not even close to being over. Although many countries have made some progress, globally, the pandemic is actually speeding up," said WHO Director Tedros Adhanom Ghebreyesus at a daily briefing in Geneva.

Director Tedros also clarified that the solution for the pandemic remains the same as long as the vaccine is not available yet to curb the disease, underlining the step of mitigation with tests, tracing, isolation and quarantine.

“If any country is saying contact tracing is difficult, it is a lame excuse. The lack of national unity and lack of global solidarity and the divided world ... is actually helping the virus to spread," Tedros said.

The analysis showed that the total number of Covid-19 fatalities is roughly the same as number of influenza death reported annually. Countries including Brazil, Russia and India have seen a number of new cases climb with an average of thousands of new figures reported daily. Meanwhile, China reinstates social restriction and executes rigorous testing as the resurgence of the outbreak was discovered in the capital city of Beijing.

The United States has managed to slow the spread of the virus in May but saw expanded transmission in rural areas. On the other hand, New Zealand is looking forward to limiting travel and mobilisation the day after the country announced the zero new cases in a month as they remain cautious for the second wave. 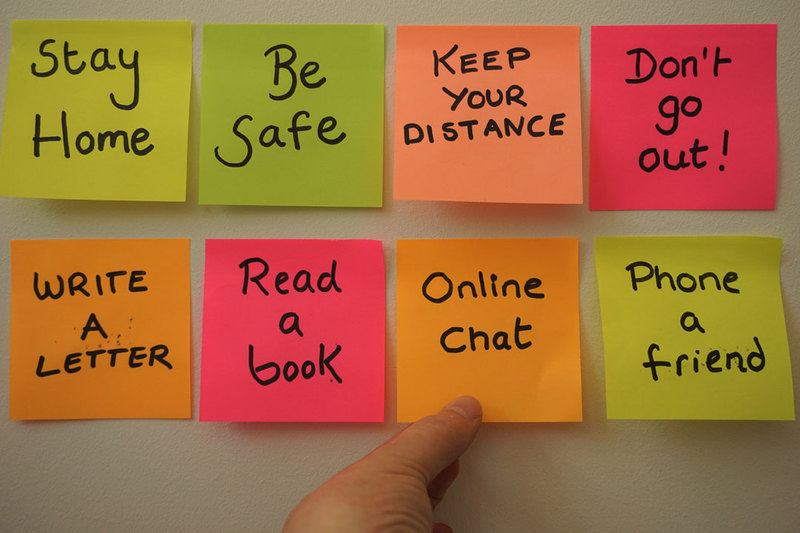 With limited testing capabilities, some countries are struggling to report the ideal proportion of total infections. As the fourth largest populated country in the world, Indonesia is one of the countries that have been struggling to trace the transmission of the virus. Critics cited that the government failed to trace the virus as the discrepancy of total cases and fatalities seems odd.

The lack of testing capacity imparts a continuing struggle to control the virus during the large-scale social restriction. Hence, there is a surge of new cases reported daily since more testing conducted during the transition to the new normal. Case in point is East Java, which is now the epicenter of the virus in Indonesia, a province in which people neglected health protocols amid absent enforcement. The city of Surabaya also doesn’t provide transparency about the test rate in East Java, making the region continue the battle to curb the local outbreak as the level of severity is worsening.