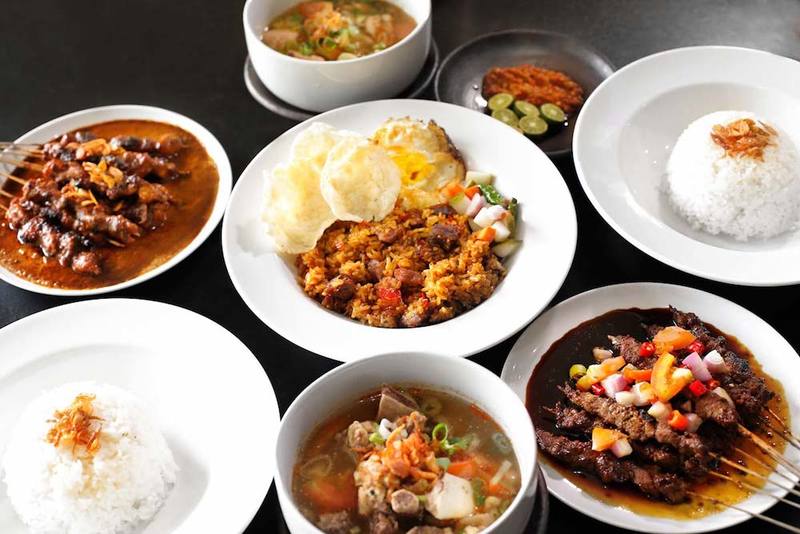 The Ministry of Tourism and Creative Economy (Kemenparekraf) targets the export of spices and herbs to grow to US$ 2 billion or equivalent to Rp 29 trillion by 2024. One of its efforts is through the Indonesia Spice Up The World (ISUTW) program.

The program aims to encourage Indonesian’s excellent  culinary ingredients to be exported to many more  countries and provide added value to the country’s economy. Through this program, the Minister, Sandiaga Uno targets micro, small and medium enterprises (MSMEs) and culinary businesses to open 4,000 Indonesian restaurants abroad.

“We believe this can be achieved, not only through the ministry, but we are also collaborating with the diaspora, (the many Indonesians living around the world)” said Sandiaga in a virtual press conference, Monday (19/7).

The spices to be promoted are rendang seasoning, fried rice, satay, soto, gado-gado, as well as other supporting spices such as sweet soy sauce and peanuts, meanwhile, spices that are priority exports are pepper, nutmeg, cloves, ginger, cinnamon and vanilla.

Sandiaga explained that there are several development concepts in the Indonesia Spice Up The World program. These include the development of spices, seasoning products and processed food, Indonesian restaurants, culinary promotions, and Indonesian culinary destinations. 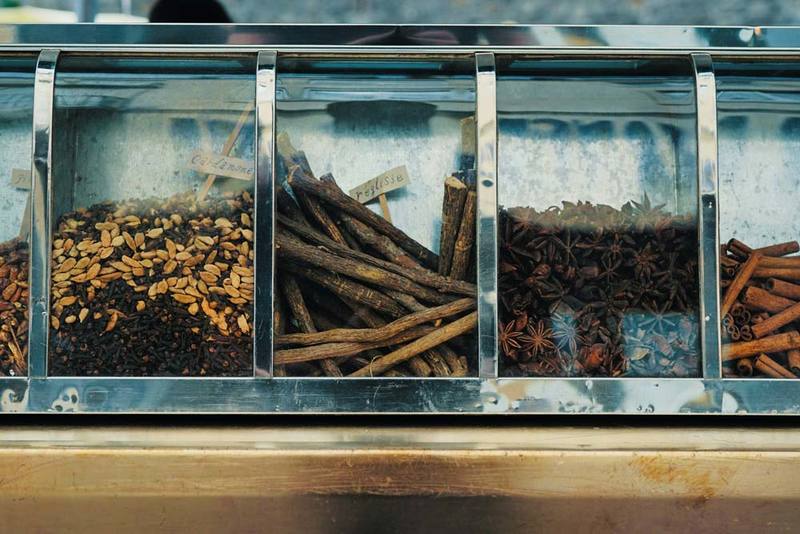 “We provide direction on raw materials and forms of collaboration, after that we encourage promotions such as festivals. The hope is that Indonesia can become a world culinary destination,” he said.

To run the program, Sandiaga Uno planned to make a working visit to New York, United States. However, the plan had to be cancelled, due to the pandemic and emergency PPKM. However, Sandiaga still sent a delegation there.

Sandiaga said the step was taken as a strategy to support 20 million creative economy players who are under pressure due to the Covid-19 pandemic. For that, there are two choices, namely delaying the activity, or continuing to carry out by making adaptations.

Even though he sent a delegation, he shared that he was still participating in the program virtually. The function of the delegation is to help SMEs and the creative economy, as well as to open up opportunities that have not been present so far.

“The adaptations we are taking to ensure the economic recovery is not delayed. They need overseas markets, the presence of the government, and opportunities such as Indonesian spices to develop,” he said.

Sandiaga said the ISUTW program must still be held to prepare for the economic revival for 20 million creative economy actors and 14 million, the majority of whom are MSMEs. “They really need this market and it has to be opened and delay is not an option. We believe the show must go on,” he said.

The Director of Management and Marketing of Plantation Products at the Ministry of Agriculture, Dedi Junaedi, last April said that Indonesia’s spice exports increased by 12 pct.

A Home From Home at InterContinental Pondok Indah