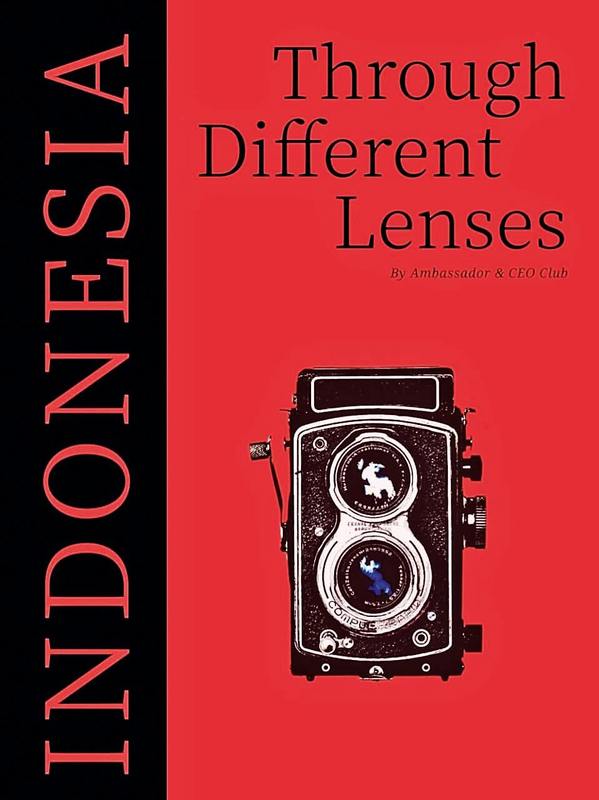 “Indonesia Through Different Lenses” is a collection of stories written by 18 people from 16 countries, including 14 ambassadors who are on duty in Indonesia. The book was launched on 3 May at The Kasablanka (Kota Kasablanka), Jakarta in conjunction with Indonesia International MICE Expo 2019.

Founder of Ambassador & CEO Club, Grace Sabandar initiated the publication of the book. It took three years to collect the stories by emailing a hundred of her ambassador and CEO friends with simple guidelines, asking the writers to share their unique travel experience in one tourist destination in Indonesia and compare it to what happened in their country.

From this book, we can enjoy the story of H.E. Vincent Guerend (EU Ambassador to Indonesia and Brunei Darussalam) who wrote about Papua. According to Grace, the ambassador who has ended his term in Indonesia became the first pledge participation for this book project. Then there’s H.E. Johanna Brismar-Skoog (Ambassador of Sweden to Indonesia), who shared her story about Komodo Island in East Nusa Tenggara.

The beauty and artistry about batik Pekalongan was written by H.E. Battsetgeg Shagdar (former Ambassador of Mongolia to Indonesia and ASEAN), meanwhile H.E. Judit Pach (Ambassador of Hungaria to Indonesia) shared her adventure in Lembah Harau, West Sumatra.

“The strength of this book is in the authors who are from 16 countries, 14 of them were ambassadors at some point, or still serving as one. So far, there has never been a book about travel written by this many significant figures such as ambassador and CEOs. The unique thing is, they are here definitely to promote their countries, but for this project, we asked them to promote Indonesia written with their own style and photos from their own collections. The layout is also out of the box with the photo placement beyond the common norm. Everything else is left original. I hope, through this book there will be more Indonesian willing to spend their holidays in their own country and love it more,” according to Grace.

“Indonesia Through Different Lenses” is available at IDR 300,000, and all sales profits will be donated towards funding an educational house in Wanukaka village in West Sumba, East Nusa Tenggara.

Stop Wondering and Questioning When the Pandemic will be Over

A Message to Expats in Jakarta