The widely anticipated Jakarta Gubernatorial Election 2017 was successfully conducted on February 15. Election Day, that took place simultaneously in seven provinces, proceeded safely and without any disruptions. However, the quest to find the next leader for Indonesia’s Capital is not finished yet as the Jakarta Gubernatorial Election is heading for a second round between the incumbent pair Basuki Tjahaja Purnama (Ahok) – Djarot Saiful Hidayat and Anies Baswedan-Sandiaga Uno. 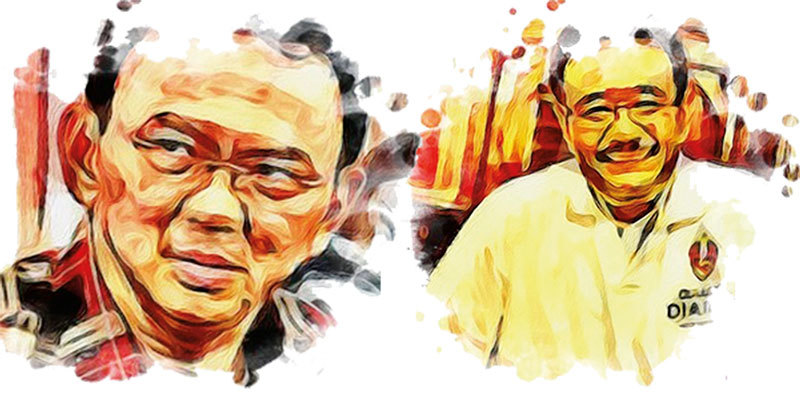 A candidate needs to get more than 50 percent of the votes in the first round to win outright. By the time this publication went to print, Ahok-Hidayat had secured 42,96 percent of the votes, ahead of Baswedan-Uno with 39,97 percent, followed by Agus Yudhoyono-Sylviana Murni who received 17,07 percent of the votes based on real count by the General Elections Commission (KPU). This result indicated a temporary victory for Ahok despite his blasphemy case and stopped Yudhoyono’s moves to become DKI-1. In the evening after election, Yudhoyono along with his running mate Sylviana Murni issued an open statement on their defeat in the gubernatorial race.

Many people began to question who Yudhoyono and his allies will support in the second round of the gubernatorial race as it can affect the winning chance of the remaining candidates, but no one from his side has made a formal statement on this matter yet. Although the polling day itself was smooth and without any difficulties, tensions had overshadowed the election, mostly involving Ahok and his criminal trial and political accusations against former president Susilo Bambang Yudhoyono, Agus Yudhoyono’s father, just a day before the election took place. 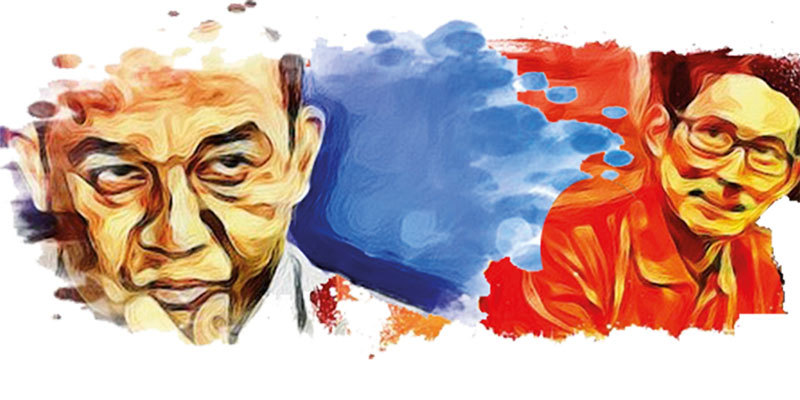 According to many analysts, the Jakarta poll will not only impact Jakarta citizens, but Indonesians in general as the Jakarta Gubernatorial Election is widely seen as a proxy battle for the 2019 Presidential Election. Given the big political names behind Ahok and Baswedan (Ahok is backed by President Joko Widodo’s ruling party while Baswedan is backed by retired general and former presidential candidate Prabowo Subianto), the final result is predicted to potentially produce a new rising power that could impact and run for the presidential election later on.

Clearly, Jakartans won’t be able to relax for too long as we have to embrace the election frenzy once again by watching a series of campaign and debate sessions between the two candidates. The second round will be held on April 19, so make the most of the time between now and then to learn carefully about each candidate and their programmes.

Here’s to hoping that Jakartans will choose wisely and elect those who will help turning this city into a better place for all.