Started in 1975 by the patron, Gordon Benton OBE, JHG is a series of events, dedicated to the community and to charity, which together make the single largest event of the international community and reflects the spirit of a Scottish Highland Games and a country fair!

The highland games are events held throughout the year in Scotland and other countries as a way of celebrating Scottish and Celtic culture and heritage, especially that of the Scottish Highlands. Certain aspects of the games are so well known as to have become emblematic of Scotland, such as the bagpipes, the kilt, and the heavy events, especially the caber toss. While centred on competitions in piping and drumming, dancing and Scottish heavy athletics, the games also include entertainment and exhibits related to other aspects of Scottish and Gaelic culture. The Jakarta Highland Gathering is the largest in Asia and attracts more than 2,000 competitors and up to 5,000 spectators.

Jakarta Highland Gathering is a Series of Events: 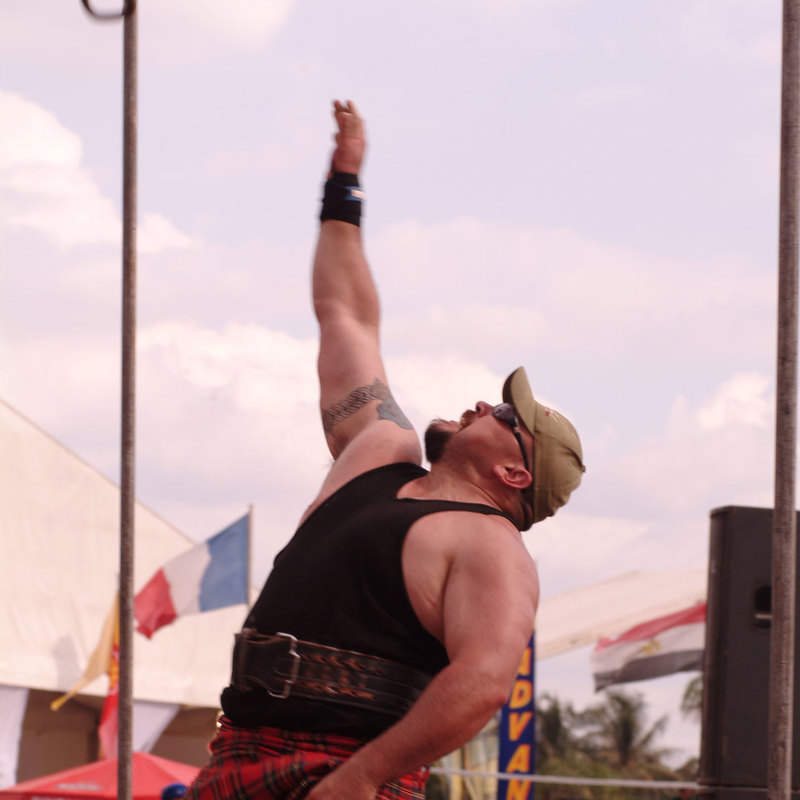 Although quieter a range of events can be a part of the Highland athletics competition, a few have become standard of JHG’s: 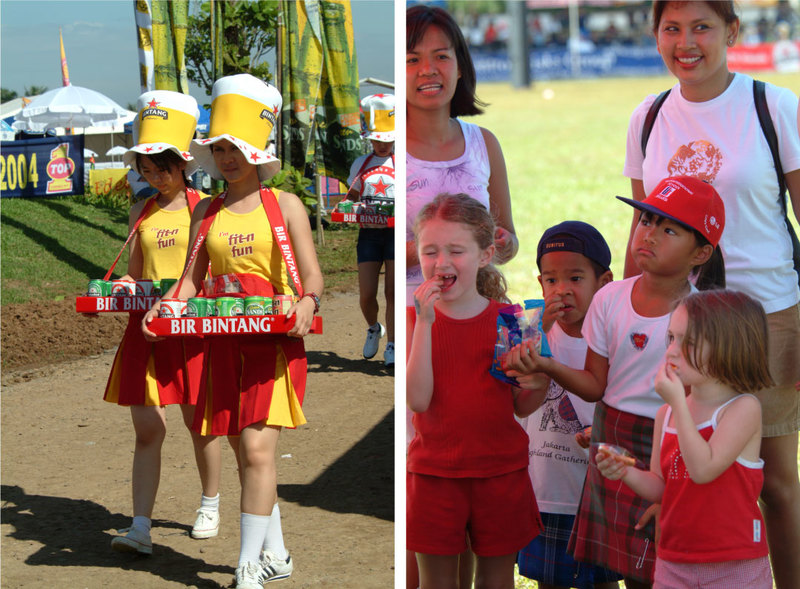 Of course the pipers and drummers who come to compete in their own competition are equally part of the brilliant pageantry that this Scottish brings to the Gathering. We are delighted to welcome outstanding heavy athletes, axemen, pipe bands to the 2020 Jakarta Highland Gathering from all over the world countries such as Scotland, Australia, Hong Kong, Singapore, China, India and Malaysia.

Using the same site the next day after the gathering we invite 350 underprivileged kids to a day of sport, music and fun. They learn football, rugby and cricket, do challenges, listen and play to music and eat lots of food! Co-organised with British Chamber, British School Jakarta, Jakarta Intercultural School and the British Council, this is the core charity event.

All nett proceeds will go to nominated charities, including funds from lucky draws at JHG Golf and Scotland In Concert.