As part of the tradition, Jakarta always celebrates its anniversary with big parties and a series of events held throughout the entire month, yet, this year is different as we are living amidst the Covid-19 pandemic that has not been contained until today. Recently, the city of Jakarta announced that the organiser has officially suspended the biggest festival of the year, Jakarta Fair, and move the schedule to run the event in the fourth quarter of 2020.

However, Jakarta residents still could have a chance to celebrate the city’s 493rd anniversary through the virtual experience on beritajakarta.tv while enjoying time at home. In 2020, Jakarta celebrates the big day with the slogan “Jakarta Tangguh” to spread the spirit of resilience as the city is currently in a struggle to face the Covid-19 pandemic.

With a surge of new Covid-19 cases reported daily during the transition to the new normal, the owner of the venue and the organiser of Jakarta Fair, PT Jakarta Internasional Expo (JIExpo) has decided to suspend the sizeable annual festival as the situation is still at high risk if there is a large crowd flocking the festival. Last year, the event was visited by 6,8 million people where many local creative minds and the tourist celebrate the city’s anniversary. 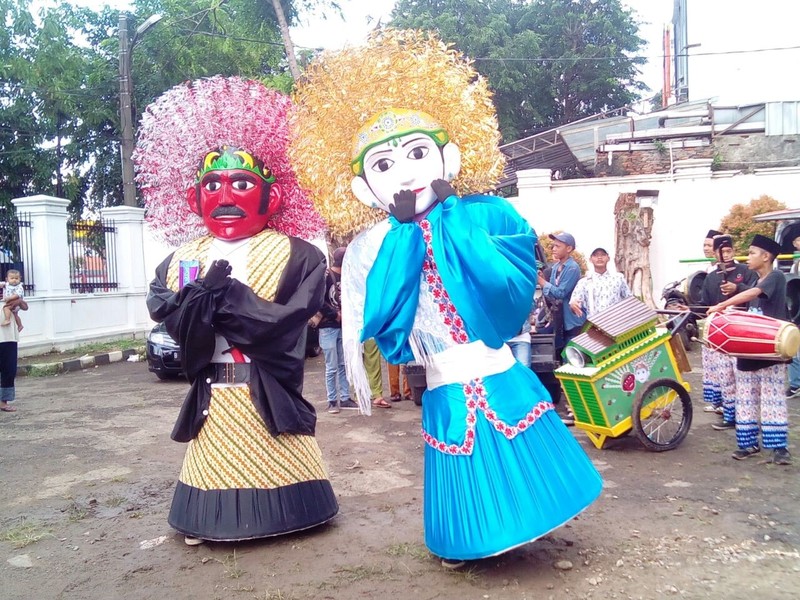 Marketing Director of PT JIExpo, Ralph Scheunemann, said that the Jakarta Fair is planned to be held in stages in the following month in which the peak of the event will take place in the year-end of 2020. If Covid-19 slowly subsides in August to September, JIExpo has prepared the plan to hold the Jakarta Fair 2020 in different series by paying attention to each step, Scheunemann adds.

"Once again, we confirm that the 2020 Jakarta Fair will only be postponed. Most likely if the situation and conditions have improved, we plan to hold it by the end of 2020," Scheunemann stated in the press release.

Nevertheless, JIExpo has been consulting with the city government regarding the decision to establish the schedule of the official Jakarta Fair 2020 and the result will be tentative depending on the situation if only the pandemic is curbed. "We hope that the situation in August or September will return to normal. We will start gradually from small to medium scale events, followed by the peak of the exhibition at the end of 2020," Scheunemann added.

According to Scheunemann, the Jakarta Fair 2020 will be running with a precaution and strict health protocol issued based on the standard of operation (SOP) by The World Exhibition Association.