Indoor play city KidZania at Pacific Place Mall, South Jakarta, officially reopened the Specs Sport Shoes company on 23 March. The President of KidZania Jakarta, Kerry Riza, and President Director of Specs, Arif Prijadi, said that their cooperation, which was established in 2011, shows both companies’ strong commitment to developing education for children in Indonesia. 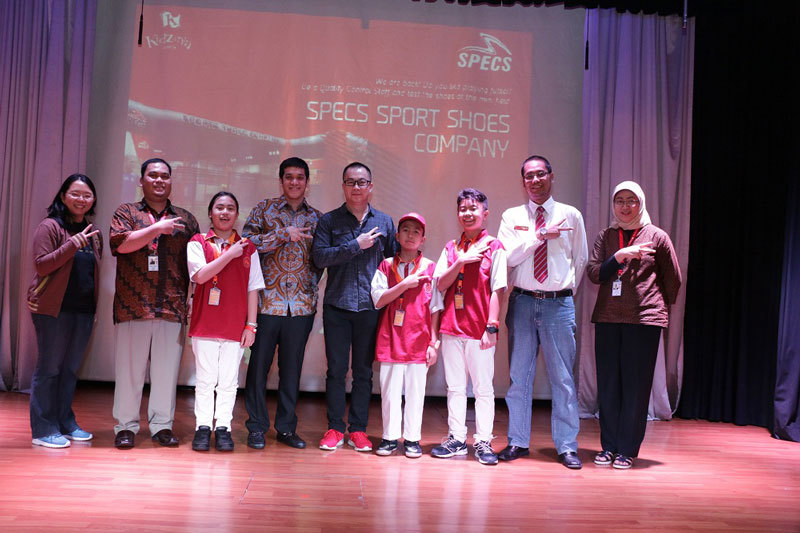 At the new Specs Sport Shoes Company, previously named Specs Sport Shoes Factory, kids can learn about and examine the quality of sports shoes using machines. The company features three different machines, namely the bonding test machine for adhesion, the pulling test machine to test the strength of shoe eyelets and the flexing machine for testing the strength of the toe part.

Kids also can directly test the shoes by wearing them and playing on a mini football pitch available on the premises at Specs. Here, they can dribble the ball, pass and take penalty kicks. The kids with the fastest penalty kick will get a prize from Specs. 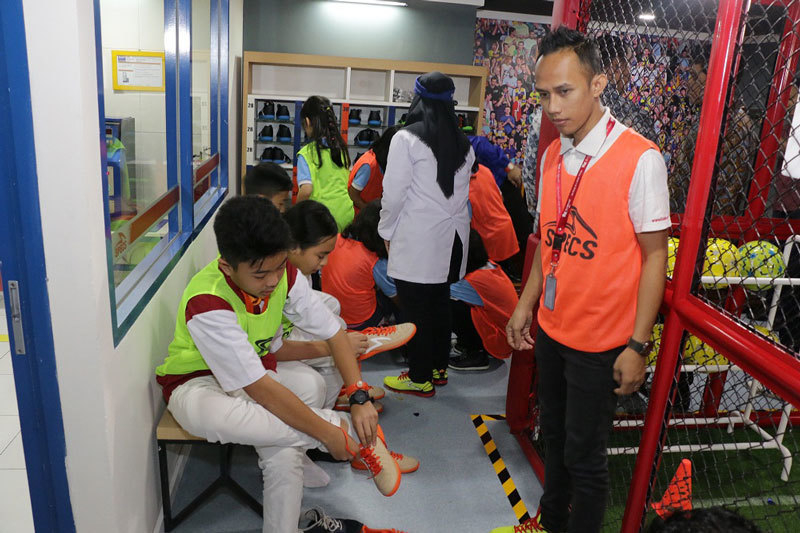 The establishment welcomes all kids between the age of four and 16. The duration of a one-time game is 25 minutes, whereas the capacity is for eight kids. At the end of the game, each system analyst and network engineer will be paid a salary of 10 KidZos.