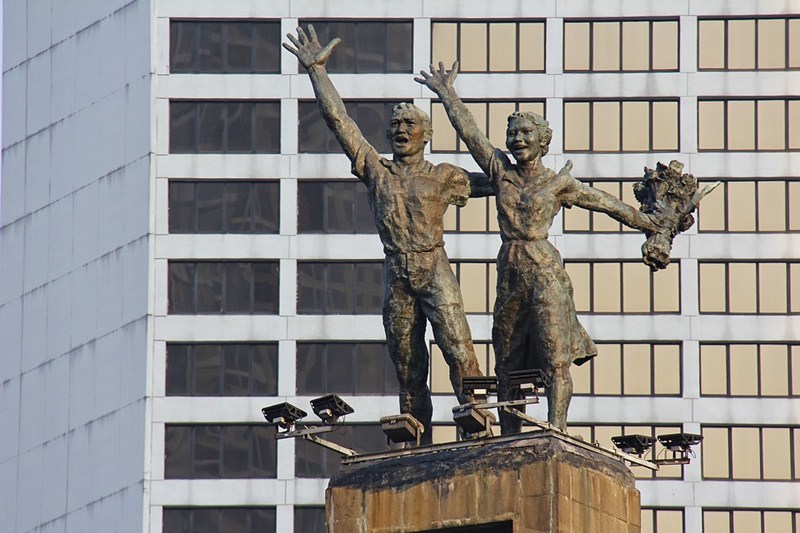 ANIES BASWEDAN PLANS TO TRANSFORM MONAS INTO CENTRAL PARK
In a recent interview with “The Jakarta Post”, Jakarta Governor Anies Baswedan stated he would like to transform the city’s historic National Monument (Monas) park into something more similar to New York’s Central Park. He noted that the park at Monas had long been treated like a garden with families, sports enthusiasts and visitors flocking to the area. The governor said there would be a public contest for a Monas renovation plan and encouraged people to participate. Monas Management Unit (UPK) Head Munjirin said the contest is expected to be completed this year and the ideas would be put into action beginning in 2019.

JAKARTA TO REMOVE 60 BILLBOARDS
A recent report in “The Jakarta Post” stated that the Jakarta administration is set to remove 60 billboards across the capital. The billboards targeted were installed by companies who are yet to renew their permit or pay the relevant taxes, it has been reported. Jakarta Governor Anies Baswedan said the city administration would make sure all parties complied with prevailing regulations regarding billboard installation.

CITY ENCOURAGED TO USE MORE GAS-FUELLED BUSES
In a bid to reduce transportation emissions in Jakarta and alleviate pollution, the Greater Jakarta Transportation Body (BPTJ) has initiated a programme to promote a soot-free bus fleet in Jakarta, it was reported in “The Jakarta Post.” The initiative is pivotal to realise the city’s commitment to greener transportation. By a process of retrofitting the old fleet to gas-fueled or Euro 6 technology as well as purchasing more environmentally friendly buses, these buses may well be in operation by 2020, it has been reported.

JAKARTA TO EXTEND ODD-EVEN POLICY
“The Jakarta Post” has reported that the city administration will extend the current odd-even traffic policy on the city’s major thoroughfares until December. The news comes following the positive impact of the policy from 18 August to 2 October which showed that carbon emissions decreased by 20.3 per cent in the city.