Queenshead, a gastropub in Kemang combining British innovation and Indonesian flair, recently celebrated its second anniversary by adding a screening room to its premises. 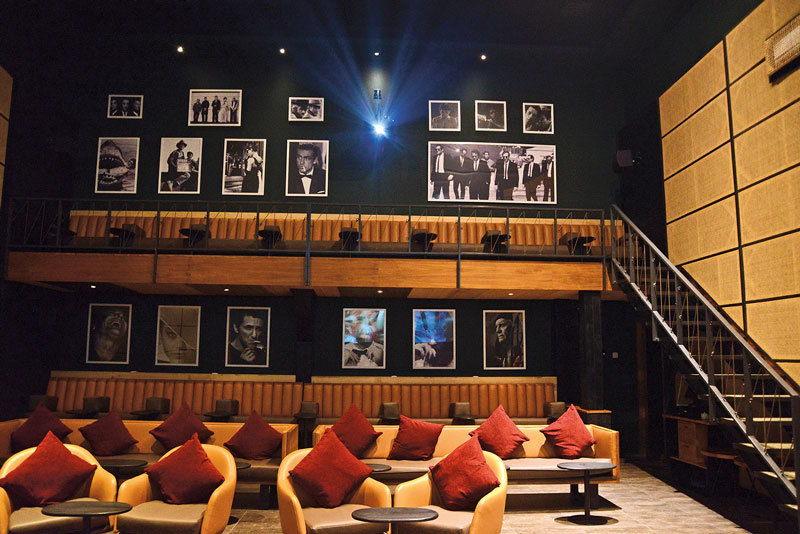 Known for its relaxed atmosphere and unpretentious food and service, Queenshead has elevated the pub experience in Jakarta to a new level since it first opened its doors in 2015.

By opening a dedicated screening room that is guaranteed to soon become the talk of the town and new favourite hangout, Queenshead is giving Jakartans yet another reason to stop by and have some fun.

The little in-house cinema seats around 36 people comfortably and up to 50 when they squeeze up. It can be rented for private events and functions and requires a minimum spending of about IDR 15 Million.

“Basically, this used to be our storage room, and we were always pitching ideas on what we should do with it,” Queenhead’s Chef Blake Thornley recalls. “So we thought, why not have our own cinema? It is something unique, different and also quite original. Who doesn’t like to watch a film and drink and eat at the same time?”

The transformation from storage room to cinema only took three months, and during the soft launch phase, the Queenshead team realized that it was exactly the right decision. 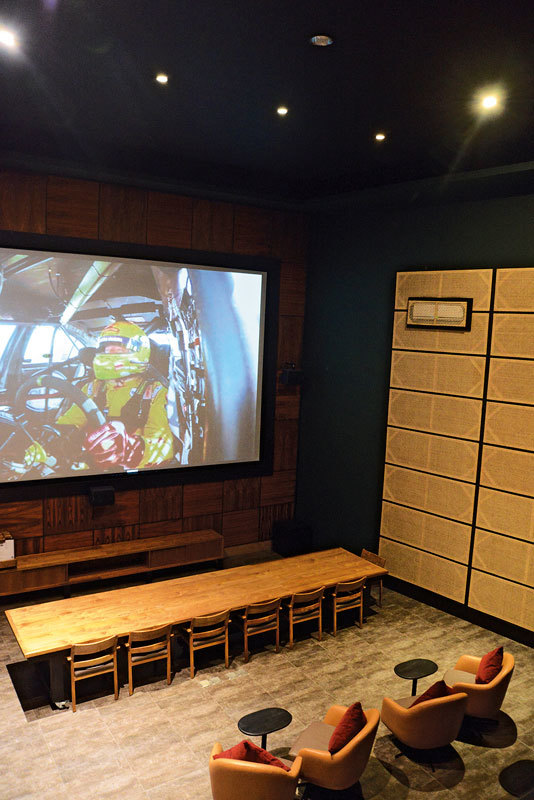 “In the past, we often had problems at the front when groups of 50 people wanted to book a private area in the restaurant but didn’t want to rent the whole space, and now we can offer them this room,” Blake explains.

In addition to renting out the space for private events, Queenshead also organizes its own film screenings, sometimes as often as twice a day, mostly showing classic movies that many people have probably never seen on a big screen before. The state-of-the-art sound system guarantees a unique movie experience.

“We will obviously also show sports events,” Blake says. “From football, F1 and Motor GP to rugby and basketball - whatever people want to see, even when it’s in the middle of the night, such as the Champions League.”

The screening room even comes with its own menu that includes mainly comfort food, snacks and light bites, all courtesy of Chef Blake.

So far, Queenshead’s screening room still remains a well-kept secret, mainly because those who already had the pleasure of spending some time here are afraid it will become overcrowded once word gets out.

But it will only be a matter of time until movie buffs, sports enthusiasts and those looking for something different will flock to Kemang to give this new haunt a try.

On the Move Cycling: HARRIS Day 2022 Set to Be Held Across 6 Cities