The Role of Media in a World of Change

The 14th Eurasian Media Forum (EAMF) took place in Astana, Kazakhastan from June 22 to 24 and saw hundreds of delegates from over 60 countries come together to discuss, engage and share knowledge on the world’s most pressing issues and the role of media. 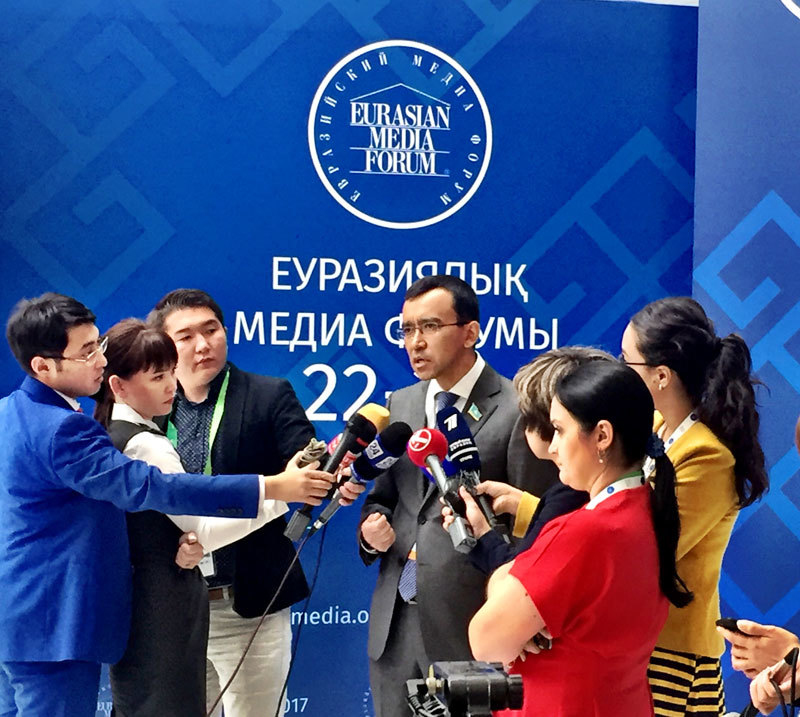 Dariga Nazarbayeva, a politician, daughter of the President of Kazakhstan as well as the Chairperson of the EAMF Organizing Committee, stressed in her opening remarks that “as tradition has it, the Committee has brought together the world’s most burning issues on the agenda”.

“Hosting such an event is not only a matter of pride, but also serves as a catalyst as the world has become more transparent but also more vulnerable.”

This year’s forum was held as part of the Astana Expo 2017, which kicked off on 9 June and runs through September under the theme of “Future Energy”. The versatile programme of the 3-day conference included high profile speakers covering a wide range of different topics in panel sessions and masterclasses, including safe energy for the future, the development of information and communication technologies, the digital revolution and the daunting situation in the Middle East.

A special focus was given to the emergence of “fake news” and ethics in journalism.

“Mass media is on the forefront of information, and we have to promote and support ethical journalism,” Dariga Nazarbayeva said, adding that journalists have to be responsible and even suggesting for them to take an oath like the Hippocratic Oath taken by physicians and doctors. 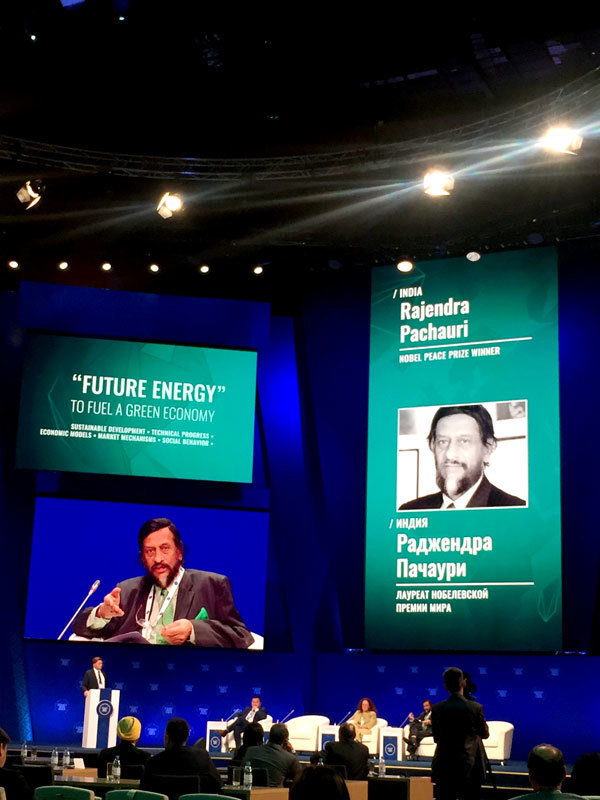 The world is changing at an incredible pace, and seems to be at a turning point. The first panel session at the media forum, held under the title “Changes in the World Order: Building Bridges or Walls?” focused on the new reality the modern world is facing these days, after the turmoil of Brexit and the unexpected results of the United States presidential election in November last year in particular.

Speakers included among others former Turkish president Abdullah Gül, former Chairman of the European Commission Jose Manuel Barroso, and ex-Ambassador of the USA to UN Bill Richardson, discussing new forms of global integration and political horizons as well as the changed interaction between the leading countries of the world.

One of the most emotional and heartfelt panel sessions followed on the next day, when speakers discussed “The Syrian Crisis: Is the End in Sight?”

Kazakh Foreign Minister Kairat Abdrakhmanov called the war in Syria “a terrible disaster for its people, region and also on a global scale”. For the panel session, he was joined by representatives of different sides in the Syrian crisis who discussed the contradictory opinions and foreign policy strategies of Europe, the US and Russia that create too many obstacles to reach an agreement.

In December 2016, Vladimir Putin of Russia and Recep Tayyip Erdoğan of Turkey agreed to suggest Astana, the capital of Kazakhstan, as a new venue for carrying on the Syria peace talks. President Nazarbayev was happy to provide a platform under the auspices of three guarantor states. Until now, the Astana Process has seen a few rounds of talks, leading to a ceasefire agreement and signing of a memorandum to establish four “de-escalation zones” in Syria. 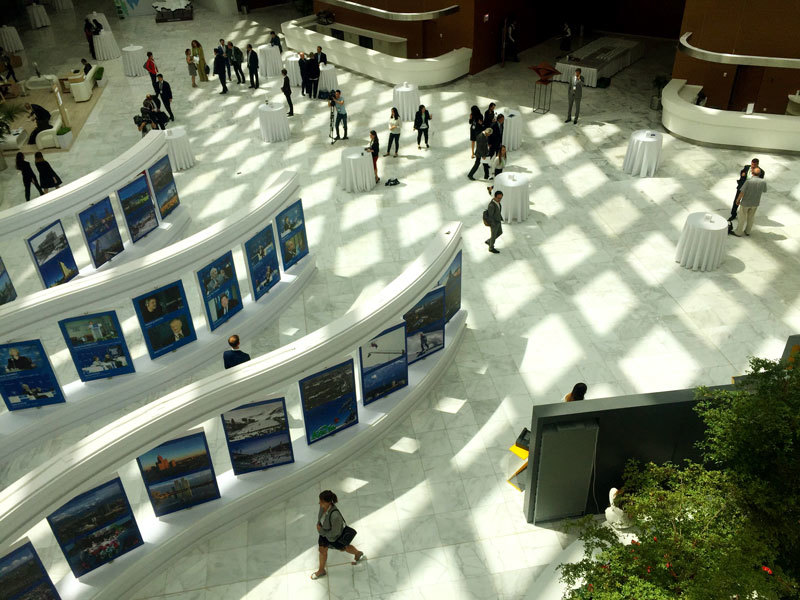 “We consider the Astana Process to be complementary to the Geneva one,” Foreign Minister Kairat Abdrakhmanov said. “We support the leading role of the United Nations and the special representative of this organisation and its Secretary General to lead the Geneva Process to find a political solution.”

The EAMF concluded with some lighter topics on the final day, including a panel session on the topic “Life in a ‘Simplified World’ - What Makes Modern People Happy?”, focusing on the comfort that modern technology has brought us and the consequences it has on life, moral values and spiritual ideas.

Of course, a media forum can only serve as a platform and starting point, as an opportunity to brainstorm ideas and possible solutions - and the EAMF did an excellent job at that.

“We won’t be able to build a new world on pessimism, and we cannot change the world overnight. Unfortunately, magic wands only exist in fairy tales,” Dariga Nazarbayeva said. “However, little strokes fell great oaks and we are able to change people’s minds and make them open for peace and mutual understanding, for a friendly dialogue.”