Tokyu Land Corporation in mid-July announced that the condominium project “BRANZ BSD Ai”, consisting of three towers in the first phase, has officially reached its topping off and is scheduled to be completed in 2018. 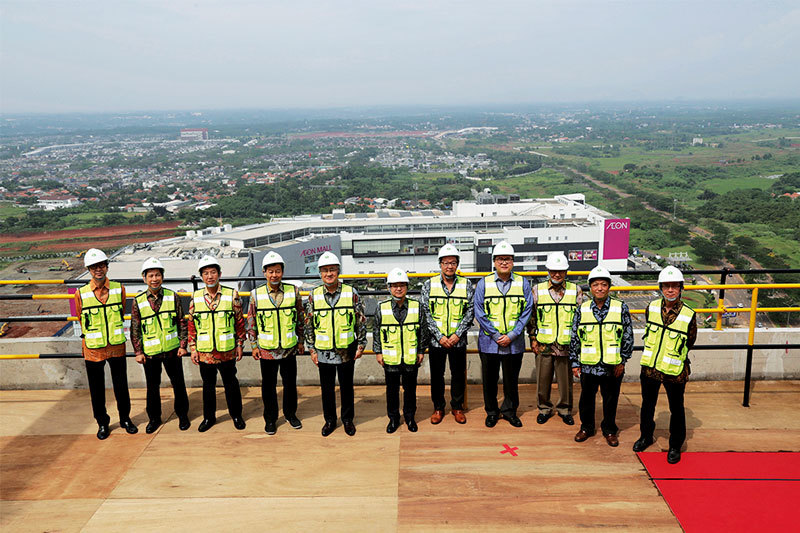 BRAnZ BSd Ai is a large scale project with a total of 3,000 units that follow the concept of “The Living Colors of nature” and prioritize eco-friendliness and safety for the residents, alongside the adoption of Japanese technologies and products corresponding to the Indonesian climate and nature.