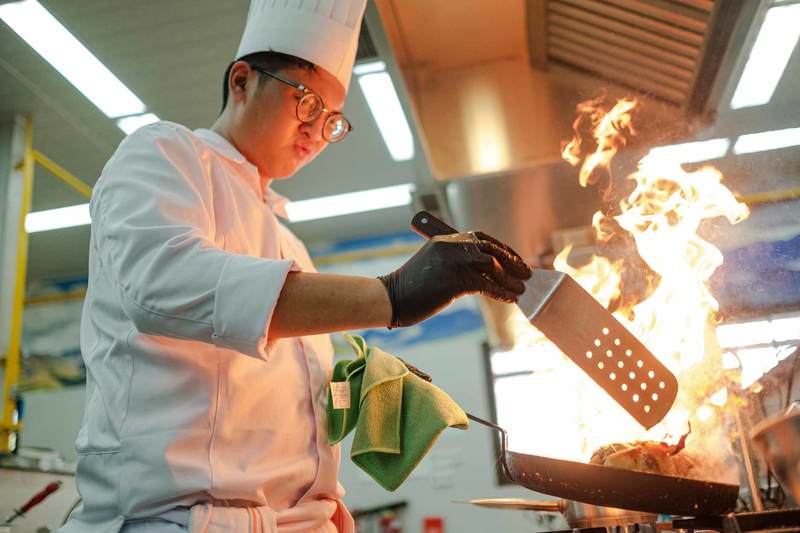 From morning to night, Saturday, 21 May 2022 was filled with the exciting events of ‘Disciples Escoffier’, a global culinary association which has recently opened its Indonesian delegation and Bali chapter. In line with the missions of the association, the Saturday saw a competition for young chefs, an official induction of new members and a fabulous gala dinner.

Starting at 5.30AM at the Politeknik International Bali school in Tabanan, 8 young chefs from across the Indonesian archipelago, all below 25 years of age, assembled for the first ever Disciple Escoffier Young Talent’s Competition in Indonesia. 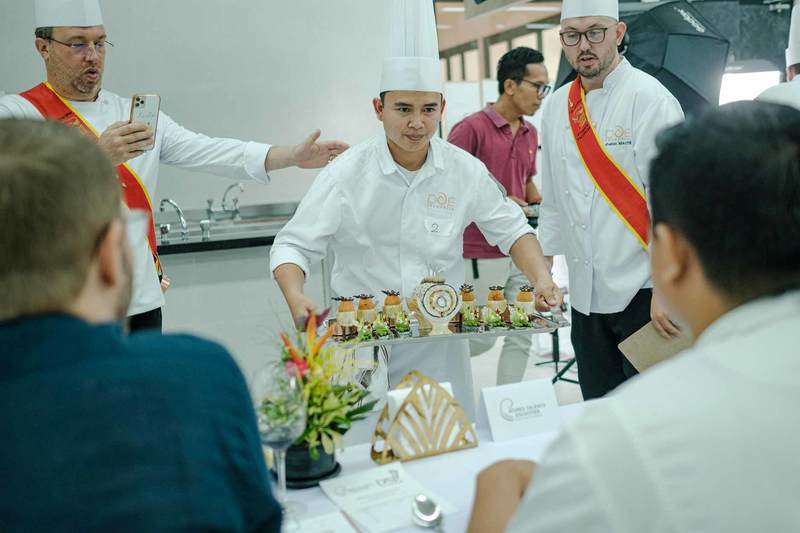 The 8 chefs were tasked at cooking and presenting a classic dish by August Escoffier, to whom the association pays homage, which was a Stuffed Chicken Ballotine with a Sauce Poulette, served with two sides based on green asparagus and rice.

With three hours to prepare, cook and present, the young chefs battled to create their dishes in time. Their creations were presented to a jury, presided by Chef Jean-Yves Leuranguer, voted Meilleur Ouvrier de France (Best Craftsman of France) in 1996, considered to be the most prestigious competition for culinary arts in the world.

The winner of the competition was Kadek Sumiarta of The Apurva Kempinski Bali, impressing the judges with his accuracy and finesse. Coming close behind was runner-up Wayan Pamawinaka of the St Regis Bali Resort; and second runner-up was Ni Luh Nita Wulandari from the Raffles, Bali. 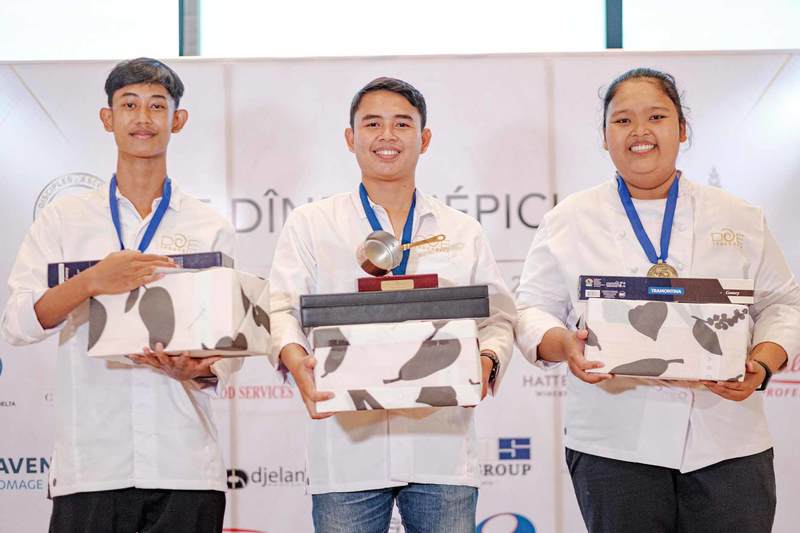 In the afternoon at the illustrious The Apurva Kempinski Bali, Nusa Dua, an inauguration ceremony of the new members of Disciples Escoffier Indonesia took place. 27 new members were inducted, for both the Jakarta and Bali chapters, including chefs, pastry chefs, restaurateurs, hoteliers, photographers, sommeliers, wine makers and purveyors of fine foods. The members are joined in the same mission: the promotion and improvement of the Food and Beverage industry in Indonesia. 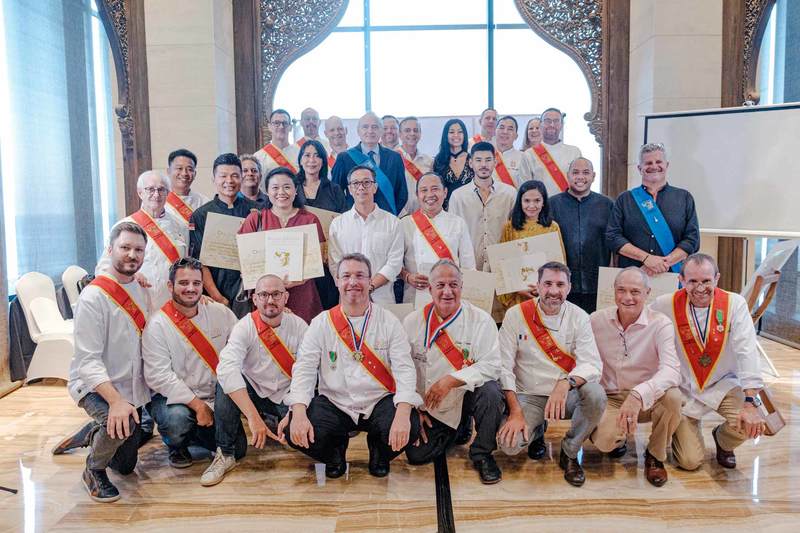 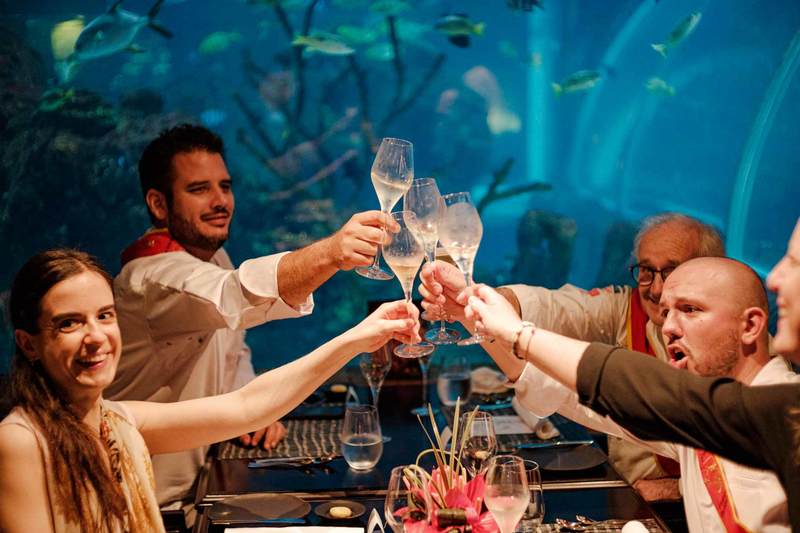 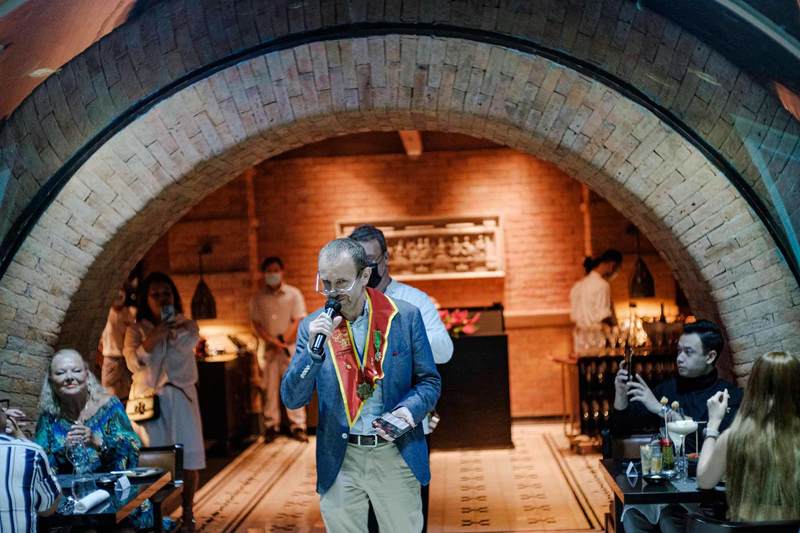 The restaurant, housed inside a giant aquarium teeming with sea life, hosted 120 guests. The dinner was yet another opportunity for Indonesian talent as the dishes were prepared by the sous-chef’s of Bali’s top restaurants, representing Mauri Restaurant, Blanco par Mandif, Maya Ubud Resort, Vincent Nigita Kanvaz Patisserie and of course Koral Restaurant.

The dinner featured an eclectic variety of dishes, showcasing the breadth of Bali’s food and beverage industry at its highest level.  The dishes were paired with a superb list of premium wines.

Disciple Escoffier Indonesia (DEI) has planned a total of 6 epicurean events over the year of 2022 – 3 in Jakarta and 3 in Bali.

With dinners, competitions and other events coming up, those working in the industry - from chefs to suppliers to food photographers - and of course gourmands can get involved and be part of the journey DEI has paved.

• If you are interested in becoming a member of Disciples Escoffier (Asia Pacific Region) go to: disciples-escoffier.asia