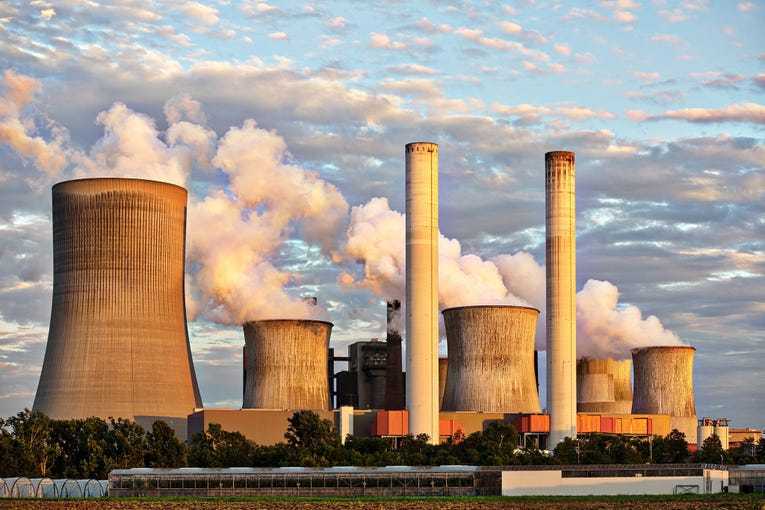 A century ago The British National Coal Board was one of the largest companies in the world and just a decade ago, 40 percent of the country’s electricity was still generated with coal but the UK says it will end its use of coal-fired power by 2024, a year earlier than scheduled. Indonesia has not yet committed to a firm date on the phasing out of its extensive coal fired power station network, with The Minister of Energy recently implying that the power stations would be allowed to reach the end of their productive lives, which could be in 25-30 years time.

“Coal powered the industrial revolution 200 years ago, but now is the time for radical action to completely eliminate this dirty fuel from our energy system,” UK Energy and Climate Change Minister Anne-Marie Trevelyan said. And it won't have far to go since coal accounted for just 1.8% of the U.K.'s electricity mix last year, with roughly 43% coming from renewable sources such as wind and solar, according to the U.K. Department for Business, Energy and Industrial Strategy, a far cry for the current percentage here.
The government plans to introduce legislation on the coal phase out “at the earliest opportunity,” it said. It will only apply to coal used in electricity generation, not other sectors such as the steel industry, which need time to find alternative sources of energy. The U.K. has come a long way from the days when a thick blanket of coal-fueled smog fell over London in the 1950s.

But this clear and positive thinking may not apply to all countries, said Kevin Book, managing director of ClearView Energy Partners LLC. “I don't think a country with small residual coal fleet like UK is necessarily going to shame big coal consumers into radical change, there are countries where it's going to be a big deal to transition off coal, and there are countries where it's not,” he added. Indonesia is one of the former.
Leaders of the Group of Seven nations agreed in June 2020 at a summit in Cornwall to end financial support for international coal power generation without carbon capture by the end of the year and to move toward an “overwhelmingly” decarbonized power system by the 2030s (Climatewire, June 14).

But getting them to commit to an end date for coal power has been harder given domestic politics in places like Japan, the U.S. and Indonesia. Germany passed a law last year to end coal-fired power generation by 2038. We need to do the same, but sooner, since it has already been clearly established that coal is a leading contributor to the growth in emissions, according to the International Energy Agency. In fact research from Climate Analytics shows that coal needs to be phased out globally by 2040 to meet the goals of the Paris climate agreement.

The U.K. passed legislation in 2019 to reach net zero carbon emissions by 2050 and has been pushing other countries to commit to coal phase out dates ahead of the United Nations climate summit COP26 being held in Scotland in November. Indonesia’s commitment, however, is still very much still under discussion and negotiation.

The UK’s example of committing to – and achieving – the change to renewables should inspire others to follow. It shows what it's like on the far side of an energy transition, and that may motivate skeptical countries when one looks at where the U.K. started, but it also illustrates the huge gaps that lie ahead for some of the countries that are still where the United Kingdom was 50 years ago. And in all likelihood we are one of them. 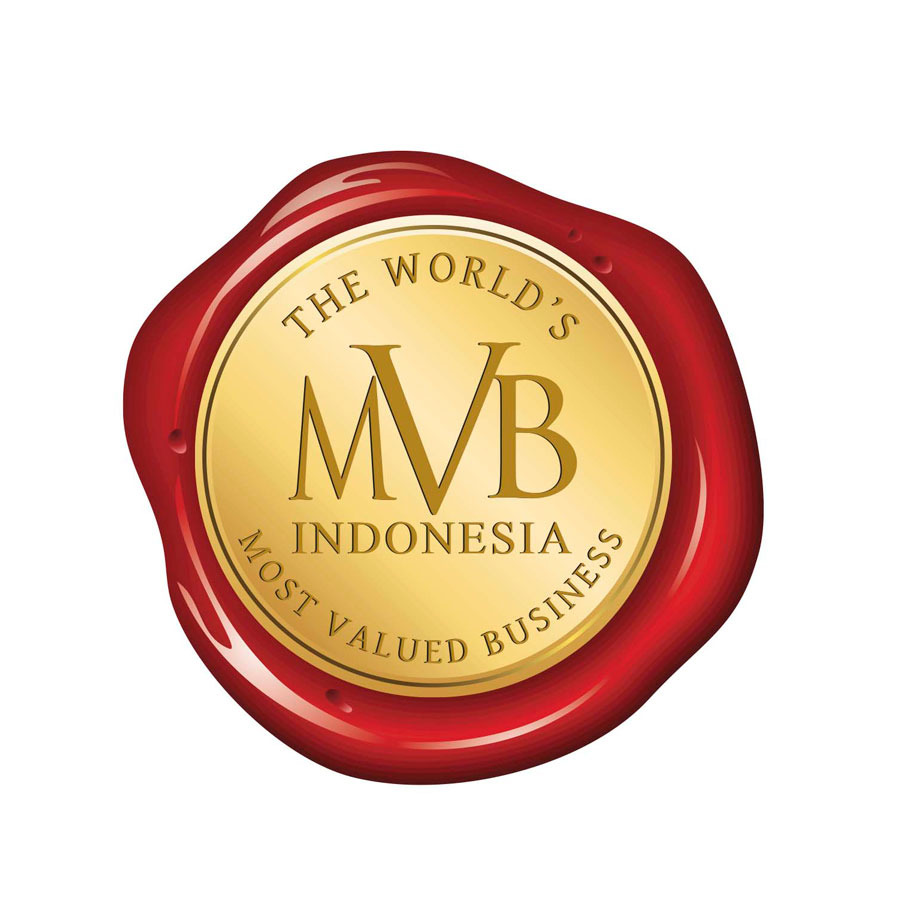 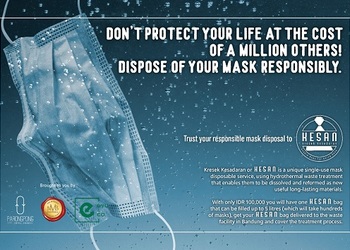 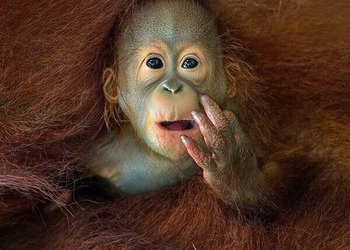 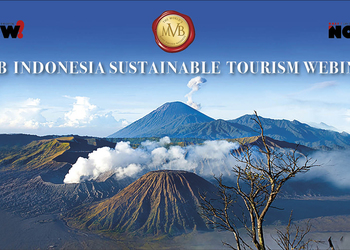 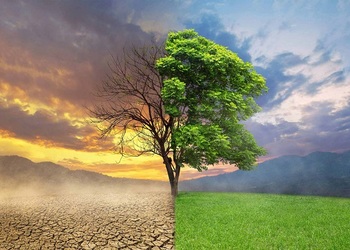 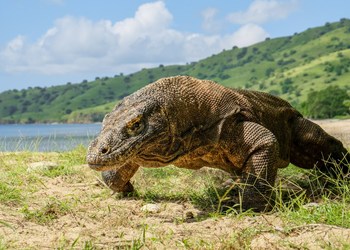