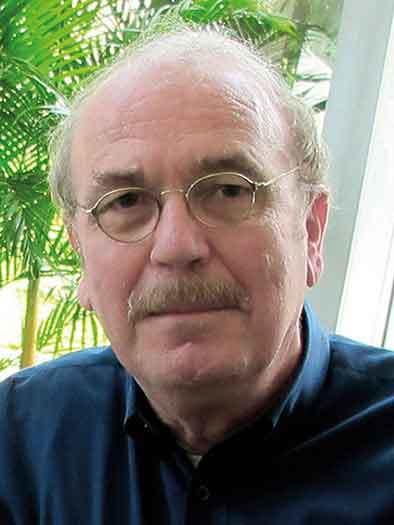 Taking place in Gedung Tjipta Niaga, in the Kota Tua (Old Town) area, without entrance fees, the exhibition featured dozens of pictures of colonial buildings in Jakarta, Bandung, Surabaya, Medan and Makassar, taken from his book “Building in Indonesia, 1600–1960”. The 250-page book, which took more than one year to finish, was launched at the Dutch Embassy in Jakarta last year. In it, Passchier discussed the influence of Dutch colonisation on Indonesian architecture. 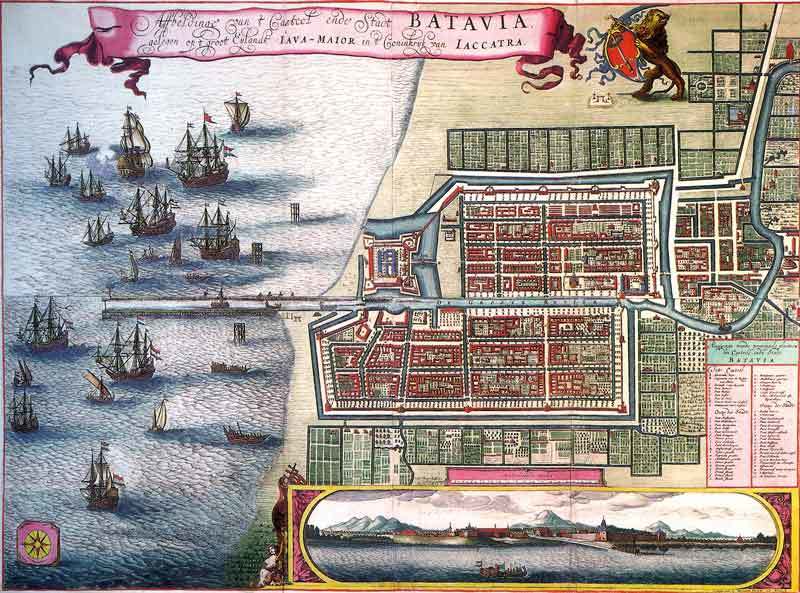 “I tried to present a clear story based on the photos, as photos are representatives of the story,” Passchier told NOW! Jakarta at the exhibition opening in May. 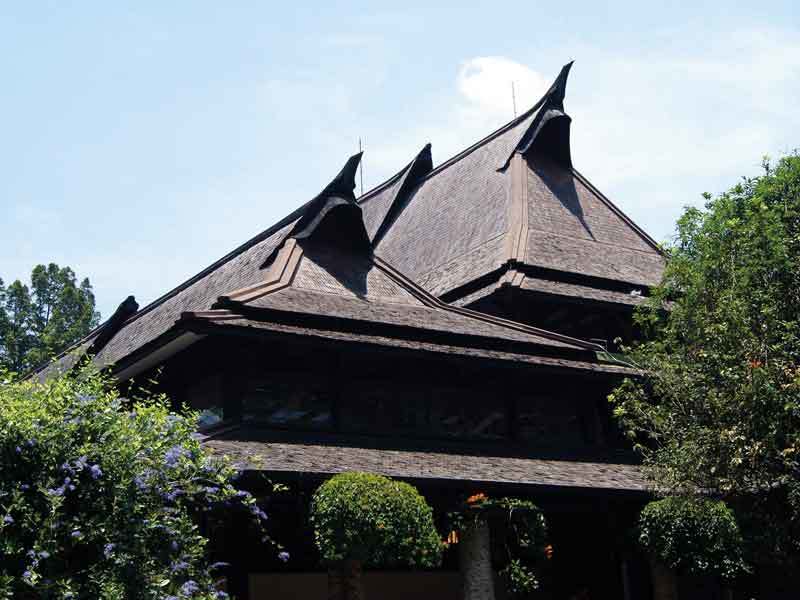 With that goal in mind, he set off to work.

“So I made a comprehensive book, sort of like an umbrella so people can get some architectural and historical structure in the story, some coherence. They can better understand, I hope, about buildings in Indonesia. In the beginning, you had benteng [fortress] and gudang [warehouse] to store the goods. Later when you have more a modern society, you will need kantor [office]. That means you get more types of buildings. Both buildings and the architecture are reflections of, always, the development in time.” 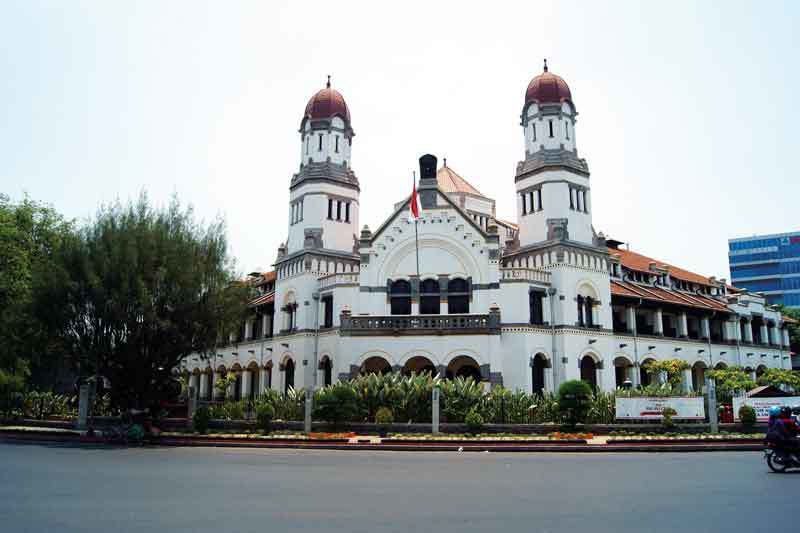 In his book, Passchier made a thorough observation about architecture in towns big and small – from Tretes in East Java to Semarang in Central Java and Berastagi in North Sumatera – but focused on five provincial capitals. He found Jakarta to be unique due to its role as centre of the country’s government, Surabaya as home to free-spirited people, Bandung as a younger city compared with Jakarta and Surabaya, Makassar as a city with totally different looks and history, and Medan, as sort of a city reminiscent of the Wild Wild West. 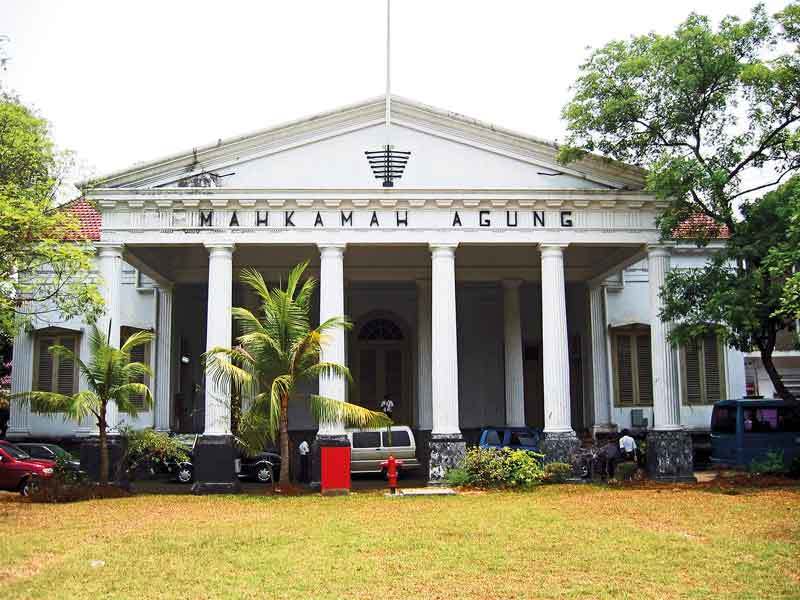 In writing the book, the 72-year-old architect, also an honorary member of Ikatan Arsitek Indonesia (Indonesian Institute of Architects) spent two months traveling throughout Indonesia to do research and shoot pictures through a perspective he calls “the past in the present”.

Readers of the book will also find notes from Passchier about residents of slum areas and other city dwellers who are in dire need of quality housing. 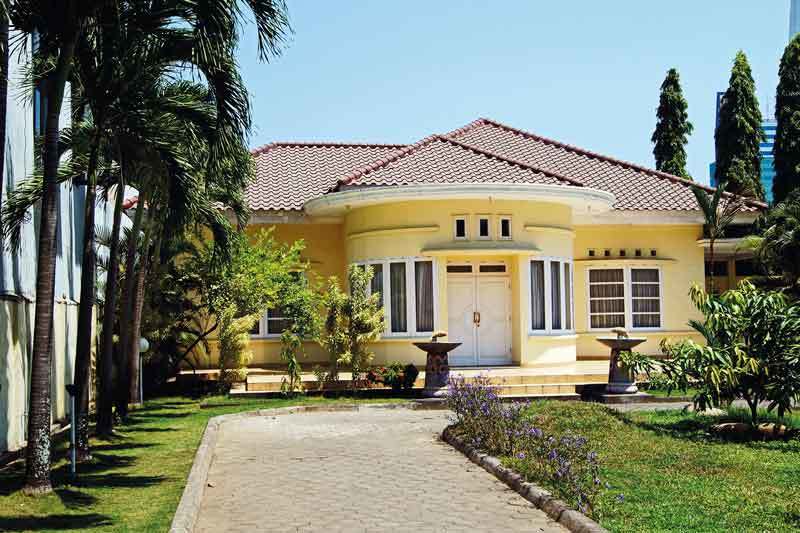 A proponent of public-private partnerships, Passchier believes such means of funding is required to solve the problem of limited availability of public funds in the infrastructure sector. Through PPP, Indonesia’s classic heritage buildings can be properly maintained and remain in a good condition, ideally to be utilised as public spaces – think museums, offices, hotels, restaurants and more. 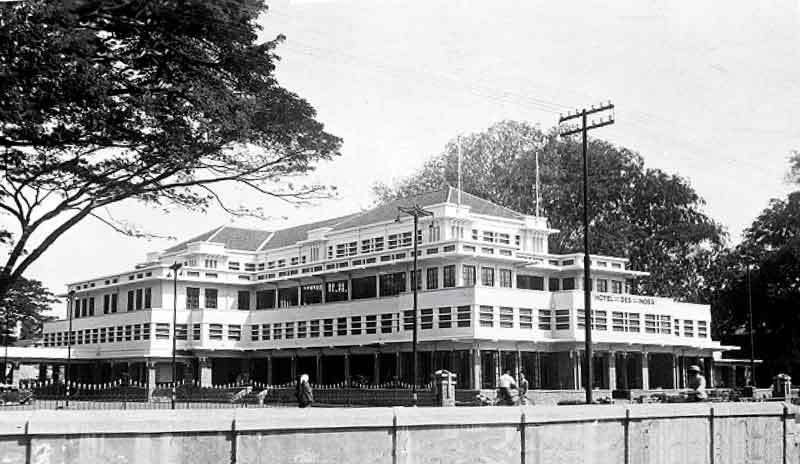 “The government and the private sector have to work together hand-in-hand to succeed. In terms of modern buildings, private investment has proven to be really successful, such as in Kuningan and Sudirman, but here in Kota Tua, it’s very difficult due to water problems and the fact that half of the real old buildings were built on wooden structures. Due to the fluctuating water level here, the upper parts of the wooden structures have rotten, which resulted in spontaneous demolition just like what happened [to the Samudera Indonesia building] on Jalan Kali Besar in West Jakarta in 2008,” Passchier said. 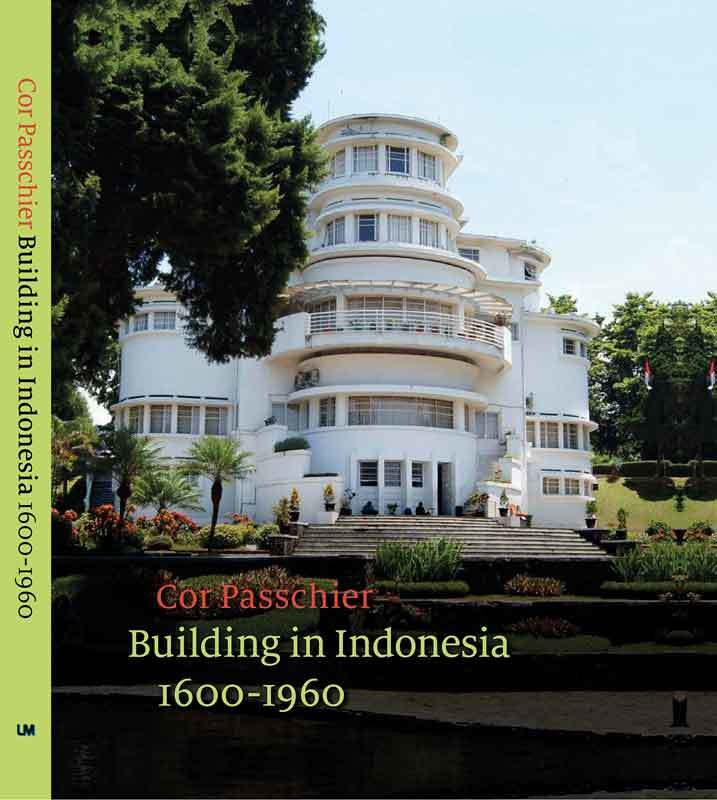 The book “Building in Indonesia, 1600–1960” is available in English and Dutch and can be purchased online or at bookstores.