The ASEAN Literary Festival (ALF), the first and only literary event to focus primarily on works by authors from the region, will be held from 3 to 6 August in Jakarta’s Kota Tua this year. 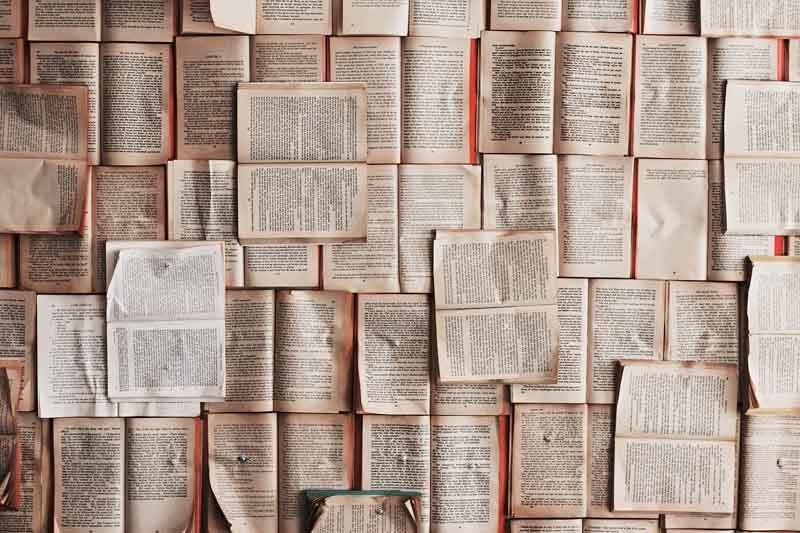 “A fondness for reading properly directed, must be an education in itself,” Jane Austen wrote in her novel “Mansfield Park”. Indeed, many avid readers claim that there is nothing quite like the experience of getting lost in a good book: it nurtures one’s imagination and soul.

The ASEAN Literary Festival, already in its 4th edition, aims to build a bridge between people of literature and the general public, not only within ASEAN, but on a global stage. This year’s festival is held under the theme “Beyond Imagination” and again sees an eclectic line up of poets, novelists, playwrights, critics, scholars and artists from over 20 countries who will all come together to perform, share and discuss the role of literature in today’s society.

It is a special edition for ALF as ASEAN celebrates its 50th anniversary this year.

“The festival will be opened by Malaysian author and playwright Faisal Tehrani who will give a public lecture about democracy, the freedom of expression and literature in Southeast Asia at the historic Fatahillah Square in Kota Tua,” said Festival Director Okky Madasari.

ALF is known for organizing public lectures by critical and influential thinkers on its opening night: speakers of previous editions include Pete Lacaba from the Philippines, Ma Thida from Myanmar and Jose Ramos Horta from Timor-Leste.

In addition to the public lecture by Faisal Tehrani, the Director General of the Ministry of Education and Culture, Hilmar Farid, will give a speech about the efforts to unite Southeast Asia through literature. 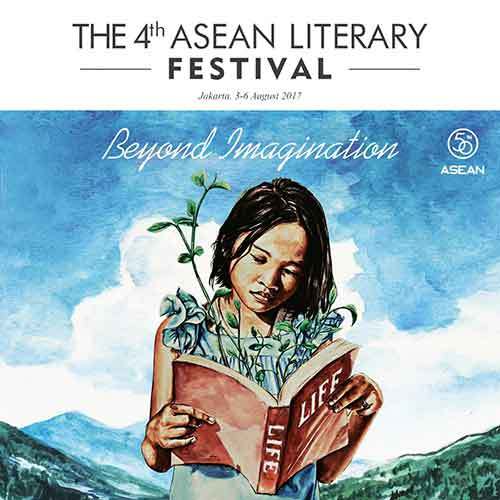 This year’s festival will also focus on populism and radicalism.

“We have invited Michael Vatikiotis, a journalist and writer, who has experience in this field,” Okky said. “In fact, he has conducted many years of research on this topic in Indonesia. His latest book is about religious conflicts.”

Other topics that will be discussed during the festival are persecution, freedom of speech and feminism.

ALF also provides a platform for young, emerging writers to include a millenial perspective through a residency program, during which the authors will stay with locals in traditional kampungs.

But while the festival deals with some serious topics, at its core it  also can be seen as an effort by the organizers to instill a passion for reading and books among the younger generation in Indonesia and the Southeast Asian region in the era of social media dominance.