19-year-old Datu Damarjiwo, an International Relations student from UGM Yogyakarta, had the chance to become the Danish Ambassador to Indonesia for one day and gain insight into the daily job and tasks of a diplomat. 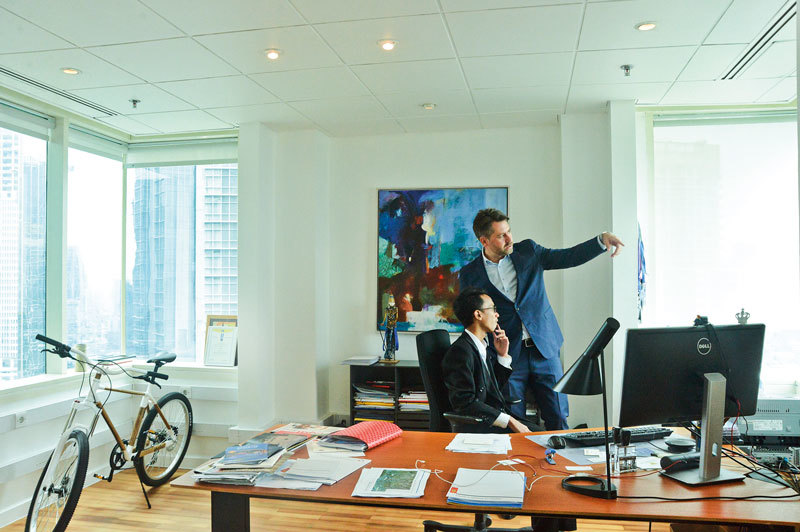 Organised by the Embassy of Denmark in collaboration with The Habibie Centre, the fourth edition of the competition #Ambassador1Day saw over 350 students from across Indonesia participating. They were asked to write an essay with a focus on the cooperation between Indonesia and Denmark in the energy sector - and it was Datu’s well-written entry that earned him the top prize.

“At my university, I am part of a group called Scandinavian Community, and this is where I first heard about the competition, so I wanted to give it a try,” Datu recalled. “In my essay, I wrote about the strategic partnership between Indonesia and Denmark. After submitting my essay, I was invited for an interview - and here I am.”

Now in his fourth semester, Datu said that pursuing a diplomatic career is definitely something he may consider in the future.

“As a student of International Relations, there are many different options, and becoming a diplomat is one of them,” he explained. “Every country is different, and it would be interesting to find a way for two countries to enter strategic partnerships that would be beneficial to both of them. As a diplomat, I am sure there are a lot of challenges, but at the same time, I think it is very satisfying as well.” 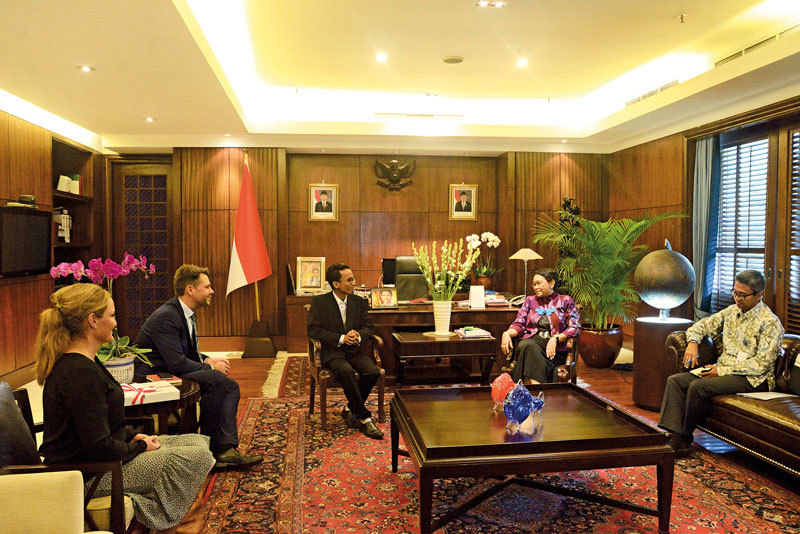 Casper Klynge, the Ambassador of Denmark to Indonesia, said that the chosen topic for the essay was based on the Embassy’s strong focus on renewable energies.

“In many ways, it is the ‘Rolls Royce’ of our partnership with Indonesia,” he said.

Speaking more generally, the competition aims to strengthen the bilateral relationship between Denmark and Indonesia and promote youth leadership and engagement in international cooperation.

“We believe that the interaction with university students is very important because they are Indonesia’s future,” the Ambassador explained. “Another reason for organising this programme is transparency - it is something we live, breathe and promote. And what better way is there than to have somebody work as an Ambassador for one day to show what I do on a daily basis, and what diplomacy is about. There are so many stereotypes about what an Ambassador does, and that’s why we invite people to see for themselves.” 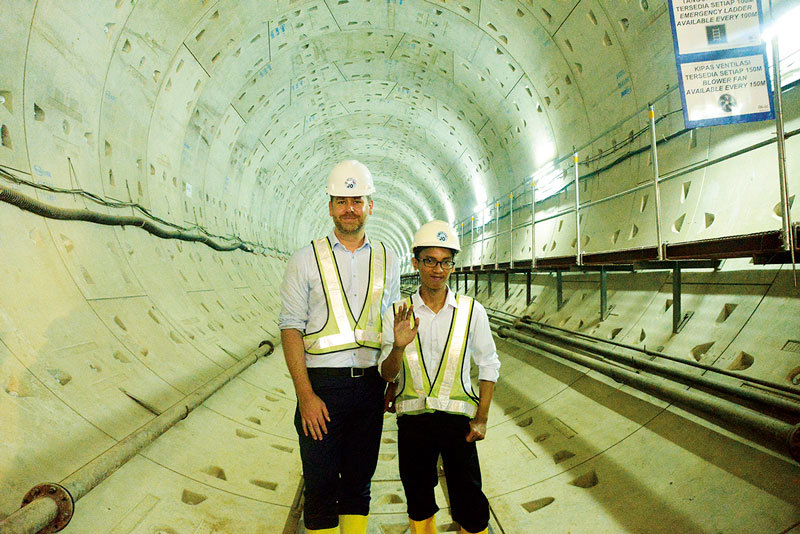 His tasks and responsibilities, he added, cover many different fields, beginning from development and energy cooperations to good governance, promoting business opportunities and cultural programmes. The versatility, the Ambassador said, is his favourite part of the job.

Datu followed a tight schedule that began with a casual breakfast meeting at the Ambassador’s residence in South Jakarta where he was briefed about his big day. Afterwards, he met the staff of the Danish Embassy, located in Mega Kuningan.

He then continued his workday by visiting the tunnel excavation site for the MRT Jakarta project at Bundaran HI (19 metres under ground) and see firsthand how much progress has been made on the construction site before continuing to Kuningan to meet Adrian Lembong, the Technical Director of Adaro Power, to discuss how to enhance commercial energy cooperation between Indonesia and Denmark.

Datu - who showed no signs of fatigue whatsoever but instead remained extremely enthusiastic throughout the whole day - then had the opportunity to meet Retno Marsudi, Indonesia’s Minister of Foreign Affairs. They mostly spoke about different possibilities to promote investments in renewable and clean energy. 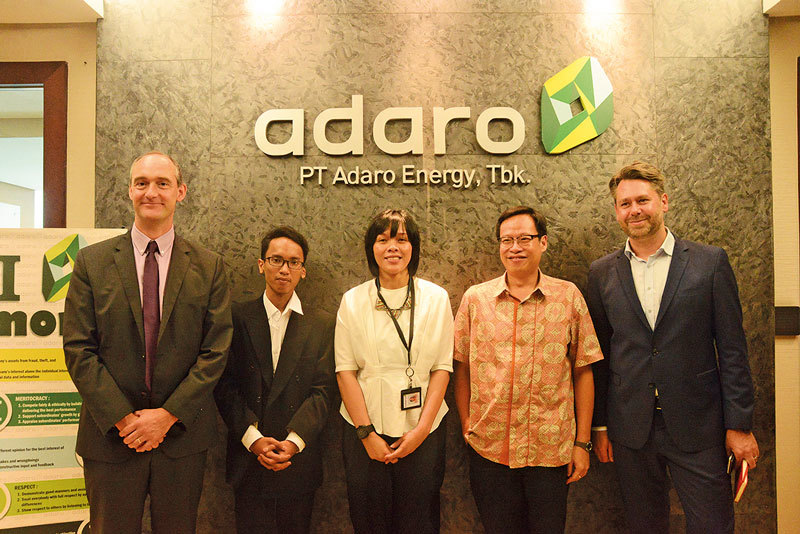 “I support this programme because we want to raise interest in foreign policy and international relations, especially among the younger generation,” the Minister said. “The more young people become involved in programmes like this, the better - because they become bridges. At the end of the day, we want to create a peaceful and stable world, and in order to achieve that, we need many bridges, millions of bridges.”

The Ministry of Foreign Affairs was Datu’s last stop of the day, and after taking a couple of photos together, the Ambassador1Day and the actual Ambassador parted ways.

“With the assistance of Datu as the Ambassador1Day, today’s meetings underlined the potential for closer commercial and Government-to-Government cooperation in renewable and clean energy, and showed how our two countries can work together to create sustainable solutions to the energy challenges facing Indonesia now and in the years to come,” Casper Klynge concluded.

In addition to acting as the Danish Ambassador for a day, Datu Damarjiwo traveled to Denmark for two weeks in late February where he had the opportunity to meet high-level government and private sector representatives, including officials from the Danish Ministry of Foreign Affairs and a world-leading renewable energy company to gain further insight into the bilateral relationship between Indonesia and Denmark.