Spanish chef Francesc Rovira Canudas, from the Michelin-starred ‘La Fonda Xesc’ in the Catalan Pyrenees, is set to delight diners at InterContinental Bali Resort over three days in November 2017 with a series of gourmet dinners and an exclusive cooking class. 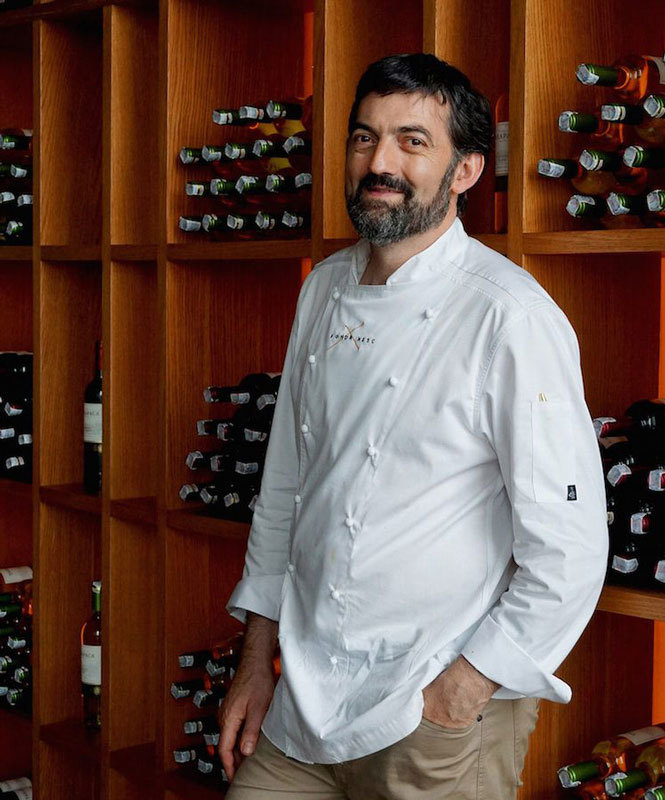 Chef Francesc Rovira
Francesc Rovira was taught how to cook by his mother at a very young so that he could help out at the family-owned inn, ‘La Fonda’, in the village of Gombrèn, Catalan. Here he was exposed to Catalan’s authentic cuisine, inspiring him to become a chef.

After graduating from ‘Escola d’Hoteleria’ culinary academy in Barcelona, Fracesc continued to work in a number of prestigious restaurants. This experience brought him to work with the late Santi Santamaria, the first Catalan to be awarded three Michelin stars. Santamaria was a major influence on Chef Francesc’s own passionate adherence to locally-sourced traditional Catalan cuisine, and the simple preparation of organic seasonal ingredients.

Francesc returned to ‘La Fonda’ Inn and eventually took it over with his sister. Together they elevated the humble destination into an acclaimed restaurant which was awarded a Michelin star in 2009. Here, authentic, rural, farmhouse-style food is transformed into a hearty, Spanish Soul Food with a highly accomplished twist. 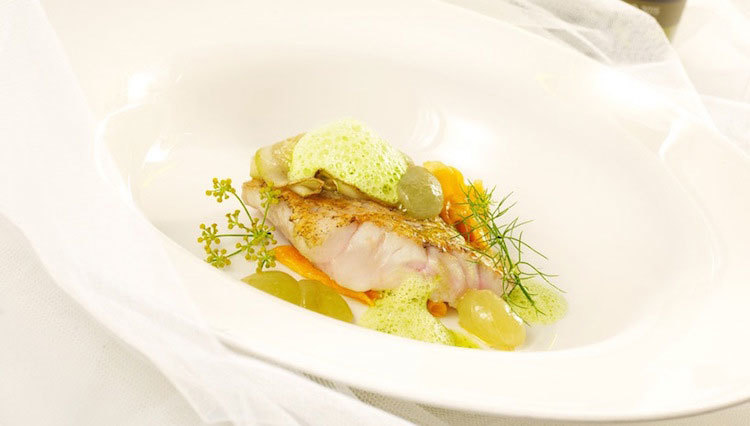 The Food of Catalan

Catalan cuisine is based on traditional Mediterranean cooking and Catalonia’s position as a crossroads between France and Spain, with strong Italian influence.Its mountains run sharply down into the Balearic Sea, which has created original combinations of food from land and sea; mushrooms feature prominently as a vital ingredient, along with venison in the winter, or peaches and crab in the summer

Chef Francesc’s honest, rustic dishes burst with flavour with none of the pretence, and it’s easy to see why members of the Barcelona football team regularly helicopter to the mountains to dine at La Fonda Xesc. 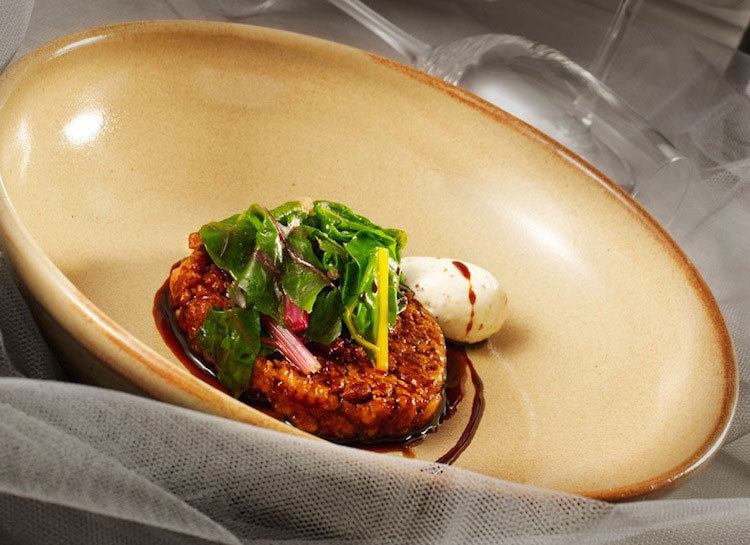 Saturday and Sunday: Take an opportunity to savour an array real Catalan cuisine and meet Chef Francesc himself at the à la carte dinners on Saturday 25th and Sunday 26th November.