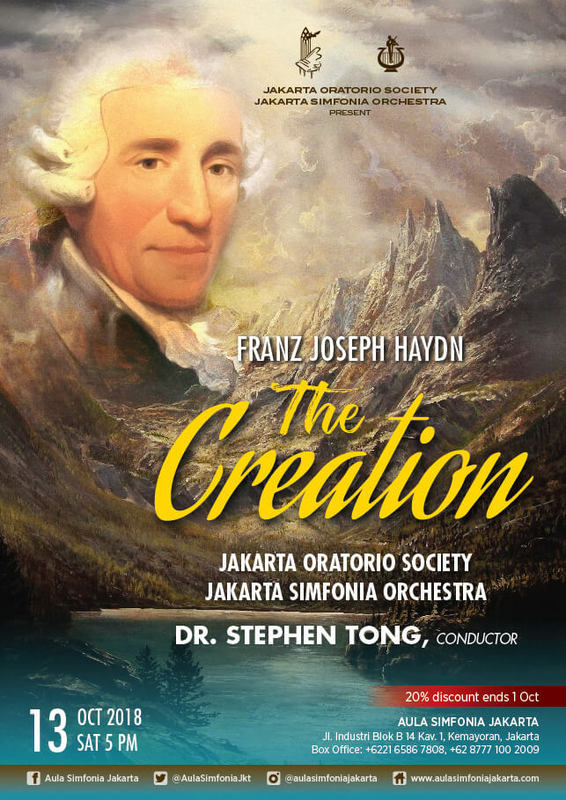 If Haydn had been composing his oratorio “The Creation” in the late 1990s instead of the late 1790s, might he have found something like Stephen Hawking’s public lectures “The beginning of Time” or “Life in the Universe” to be a more compelling subject matter than the Judeo-Christian Creation story? How would that have turned out?

Franz Joseph Haydn "The Creation"
Given the ever-changing nature of science (case in point: Gustav Holst’s “The Planets” and the whole Pluto fiasco), it was probably wise of Haydn to stick to the infallible. In comparison, if Michelangelo were working on the Sistine today for example, he would probably have to choose wisely between several theories including the Big Bang, the Steady-State, or the Oscillating universe models among others. Instead of the timelessly recognisable Creation of Adam scene, he would still be waiting for evolution experts to agree with each other over the details of human origin.

All this speculation aside, here’s what we do know. The Creation came into existence through the intelligent design of its composer, Franz Joseph Haydn. He was inspired by the grandeur of G.F. Handel’s oratorio ‘The Messiah’ which he witnessed during trips to London. It is among his most enduring works and contains some of the most iconic moments in all music ever written. This two-centuries old masterpiece is spoiler resistant. For example, I have heard “and there was light” many times by now and it still gets me each time. It will be performed in its two-hour entirety by the Jakarta Simfonia Orchestra under the baton of Dr. Stephen Tong. Experiencing this at a venue as glorious as Aula Simfonia will be truly memorable. Don’t miss out.

Pianotainment
There may have been a time when the Pianotainment piano-duo were underappreciated perhaps due to their signature pianistic tomfoolery. It’s easy to overlook the years of classical training that produced their unique blend of standard classical repertoire and just about every genre under the sun. Nevertheless, in 2008 they were voted for a Conga Award which placed them among the top ten German entertainers. These days, Stephan Weh and Marcel Dorn have recently been included in the prestigious list of Blüthner artists which include Grammy Award winners such as Billy Childs, Joey Calderazzo and Mikhail Pletnev. Hailing from Bavaria, the land of both the Bavarian Radio Symphony Orchestara and Oktoberfest(!!) it seems natural to expect such an exciting mixture of refined culture and popular fun from these two. 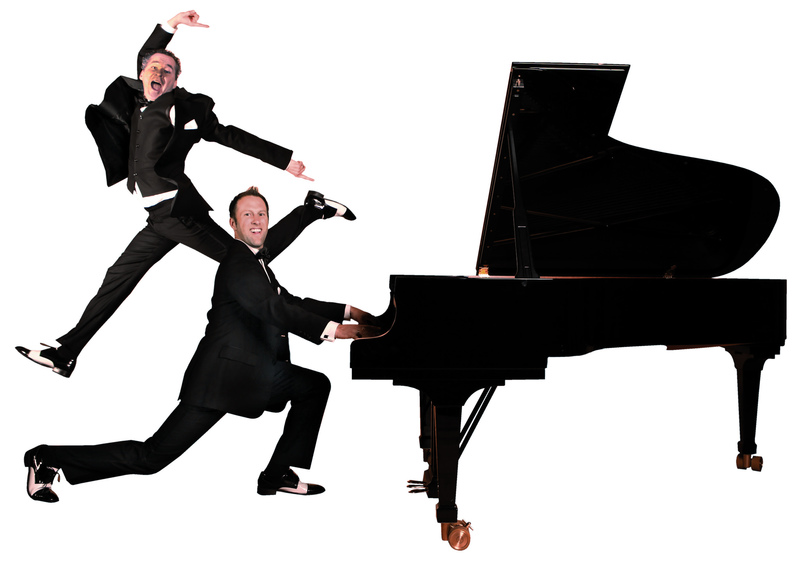 The programme ranges from classical music to folk, jazz, latin, as well as current rock and pop hits. Look forward particularly to their famous “Center Court Blues”, played on the piano with tennis balls!

Jonathan Kuo
Last but not least, the very talented prize-winning pianist Jonathan Kuo will be performing Tchaikovsky’s first piano concerto as well as Mozart’s piano concerto KV 467 with the always brilliant Jakarta Sinfonietta under the baton of Iswargia Sudarno. The programme opens with selections from Tchaikovsky’s Nutcracker Suite. A very highly recommended concert.