Indonesian cuisine may not be as famous as Chinese, Korean, Japanese, or Thai. But celebrity chef Petty Elliott, who hails from Manado, aims to change that and put Indonesia on the world’s culinary map with the recently launched “Jakarta Bites”—a cooking bible for those wanting to master the spicy and savoury dishes from the archipelago. 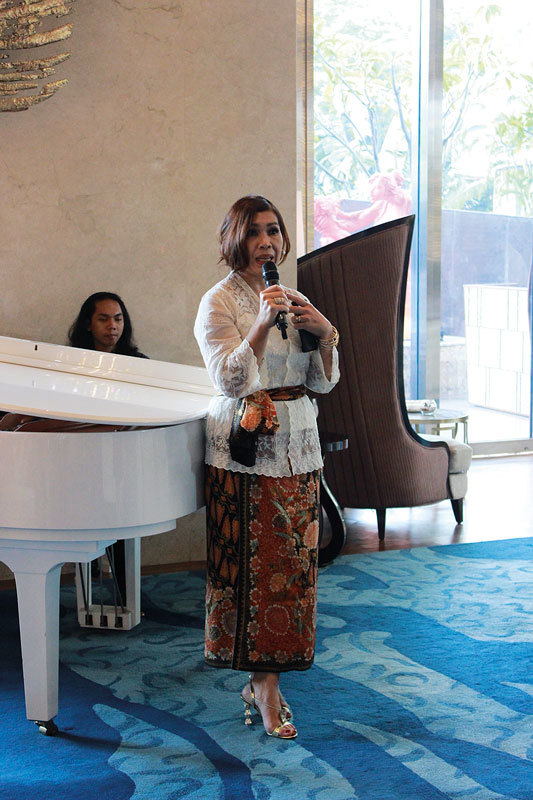 Composed of more than 200 pages in total featuring 50 to 70 recipes and sold at IDR 490,000 (hard back) at Aksara Bookstore and Pantry Magic, it took Petty roughly 1.5 years to complete the book, which consists of mainly Betawi recipes and other regions’ recipes for favourite street food, including siomay (fish-based dimsum dipped in peanut sauce, which many believe originates from West Java’s Bandung) and Acehnese fried noodle.

“We all know Jakarta’s culinary richness. You can find native Betawi dishes here as well as signature dishes of other regions or provinces commonly sold along the sides of the city’s streets. This book allows you to easily make your own Indonesian food from all regions so you don’t need to go to other places [in Indonesia] to taste it,” Petty told Now! Jakarta at the Afternoon High Tea Charity at the end of April at Raffles Hotel, South Jakarta.

Although the book’s pre-launch already took place last year, Petty, who can look back at more than ten years of professional cooking, organized the event not only to promote “Jakarta Bites” but also to raise awareness and support for people with disabilities. The profits of the silent auction, which was held during the event, all went to charity organization Wisma Cheshire, where Petty is actively involved in. 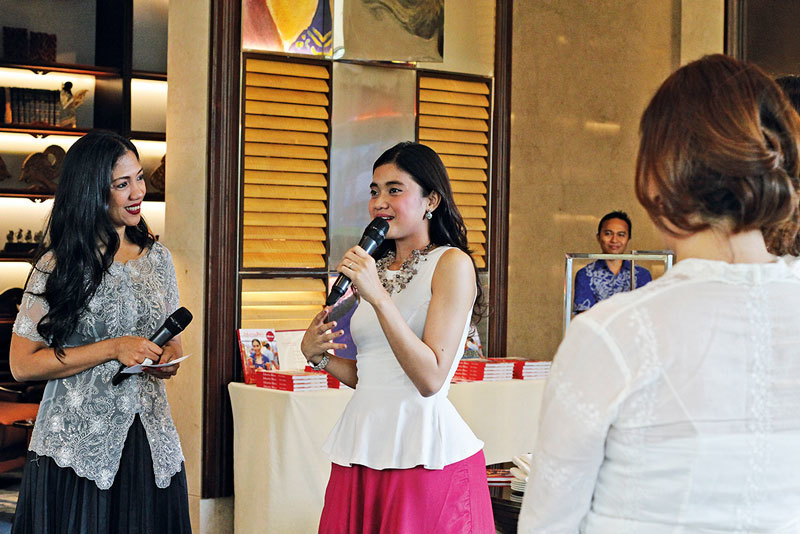 The afternoon was enlivened by a musical performance of two young men with physical limitations who are taken care of by Wisma Cheshire. Additionally, physically challenged Angkie Yudistia (30) and Fanny Evrita (26) were invited to speak to the audience. 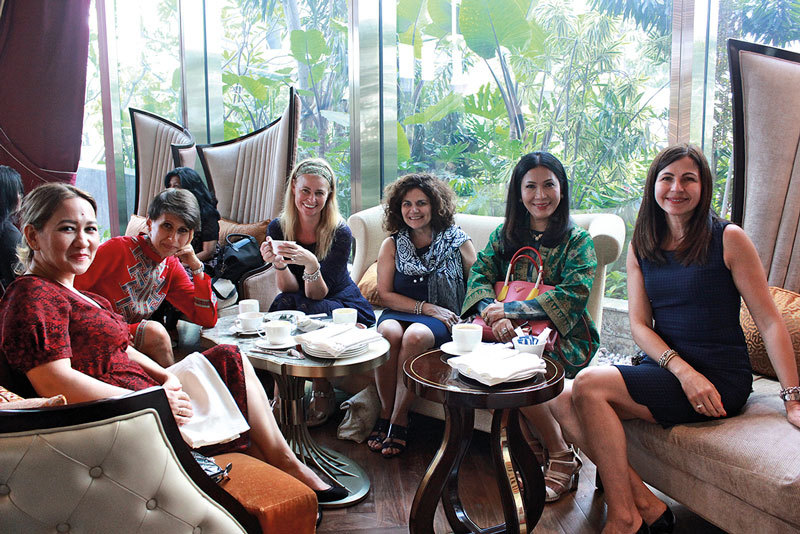 “What makes these products different is that we infuse each one with aromatherapy so every item smells good and has a soothing, relaxing effect,” Fanny said. “We also have certifications from BPOM [Indonesia’s Food and Drug Monitoring Agency] and MUI [Indonesian Ulema Council] and our products are sold at some of Century [drug store] outlets in Jakarta and at major department stores such as Ciputra and Pondok Indah Mall.”