Evening Lectures : A Place to Meet and Exchange Ideas

Once a month both expats and Indonesian citizens gather at Dutch cultural center Erasmus Huis to listen to interesting English-spoken lectures and exchange ideas and opinions. 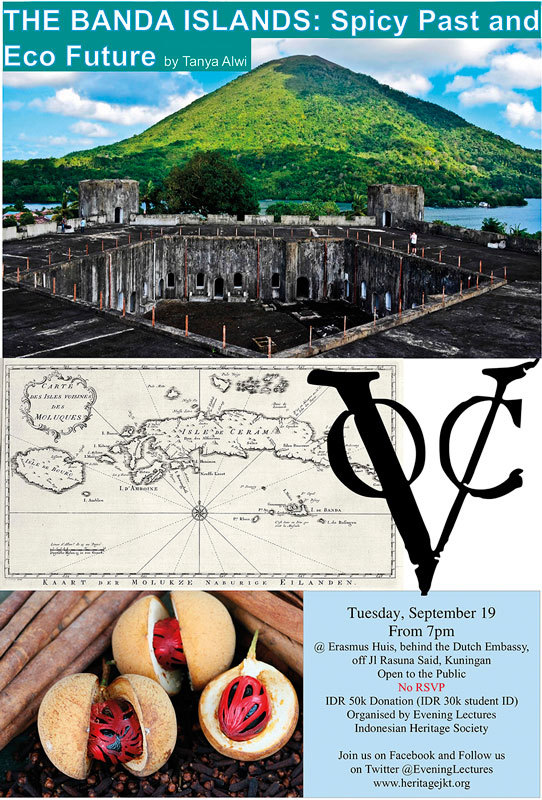 This Evening Lectures Series is organized by the Indonesian Heritage Society since 1973. The topics are very diverse, but always about Indonesia. The lectures are a good opportunity to learn more about the country and – for those who speak English as a second language – to practise your English at the same time!

These lectures have been part of Jakarta’s cultural life since 1973. Both the variety of cultural events in the city and Jakarta’s traffic have changed drastically since then. That is why Evening Lectures has sought to adapt its format to modern times. Both content and frequency will be different this year.

New series, new look, new format
Based on a survey that was held among the target group, the lectures will now be once a month (every third Tuesday of the month) from September till May, instead of the former two series of six weekly lectures. The topics will be focused on history, social developments, art, politics and economics in line with the outcome of the survey. Hopefully the discussions will be very lively as there will sometimes be panel discussions and interviews as well. 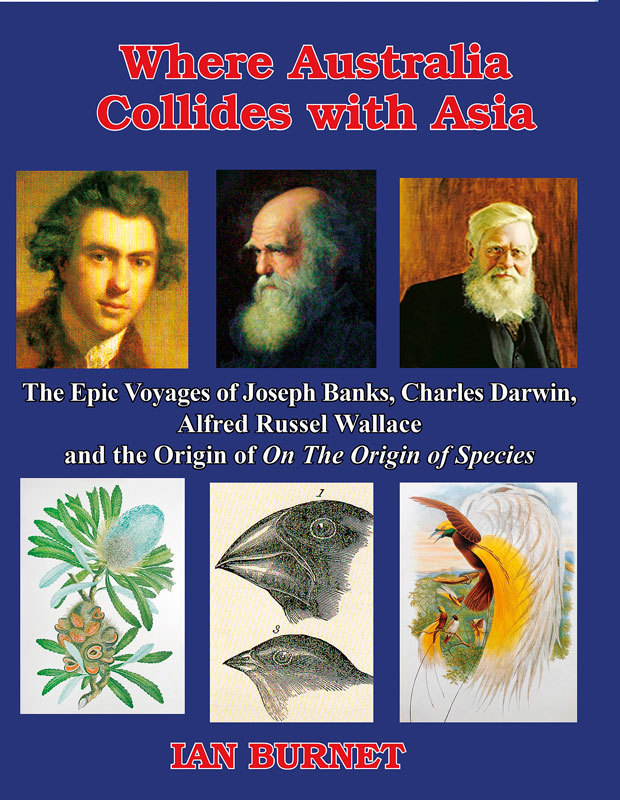 The lectures
How is Banda doing 350 years after the famous swap of the spice-rich island of Run (to the Dutch) for the island of Manhattan (to the British)?

Today the Banda islands are renowned for having one of the most diverse marine ecosystems in the world and they are a candidate for UNESCO World Heritage listing. On 19 September Tanya Alwi, a  marine conservation activist from a prominent Bandanese family, talked about this. She illustrated the colorful history of the Bandas, their situation today and their amazing biodiversity.

Did you always want to know more about the mysterious Wallace line? On 17 October Ian Burnet, who has spent thirty years living, working and travelling in Indonesia, follows the epic voyages of British naturalist Alfred Russel Wallace around the eastern archipelago and tells us the remarkable story of ‘Where Australia Collides with Asia”.

On 21 November, an interesting discussion will be organized on the (in)famous Giant Seawall: (Blessing or Curse?) about  the pros and cons of the “National Capital Integrated Coastal Development”(NCICD), the project aiming to protect Jakarta against flooding from the sea and rivers.

On 12 December Krzysztof Musial, a collector of and expert on Indonesian textiles, will talk about Vanishing Indonesian Textiles: Can They Be Saved? Centuries-old traditions of manufacturing a variety of splendid textiles throughout the Archipelago are fading away. Fewer women sit at the loom, the old skills are lost, the experience is waning. Krzysztof Musial delivers an impassioned plea arguing that we can slow down or even stop this sad loss. 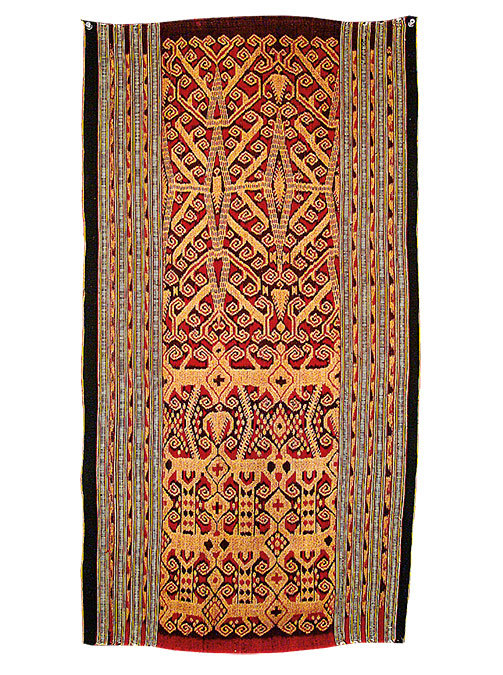 Evening lectures welcomes you!
One thing hasn’t changed: the place of action. The lectures will still be held at the pleasant, spacious Erasmus Huis auditorium, starting at 7 P.M. Before the lecture there is a meet and greet from 6:15 P.M. and there also is a possibility to have dinner at Hema restaurant on the premises.