Evening Lectures are a series of English lectures about Indonesia, organised by the Indonesian Heritage Society. It has become a renowned tradition since 1973. The topics vary greatly and the atmosphere is one of open discussion and curiosity. Evening Lectures aim to be a meeting place for Indonesians and Expats to learn together and to interact. Everybody is welcome! 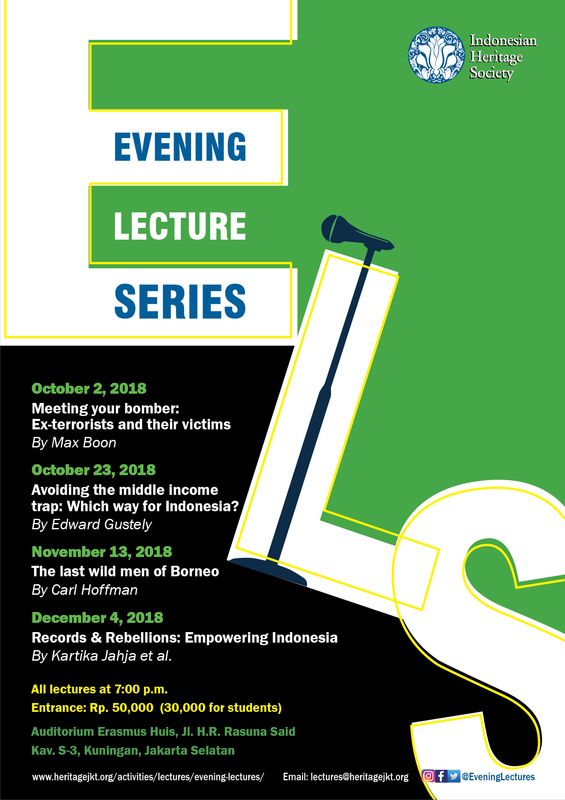 Meeting your bomber: Ex-terrorists and their victims
by Max Boon, 2 October
In this short documentary produced by the Alliance for a Peaceful Indonesia (AIDA), four terrorists and five victims tell their stories of struggle and reconciliation as Indonesia confronts rising violent extremism. Max Boon, a co-founder of AIDA and a victim of terrorism himself, will share his experiences and introduce the movie.

Avoiding the middle income trap: Which way for Indonesia?
by Edward Gustely, 23 October
Indonesia’s desire to catch up to high-income economies means generating prosperity and reducing income inequality.  The costs of complacency—and the rewards for action—are high. Edward Gustely, who served among others as the Senior Advisor to four Indonesian Finance Ministers, shares his insights on economic paths Indonesia could choose. 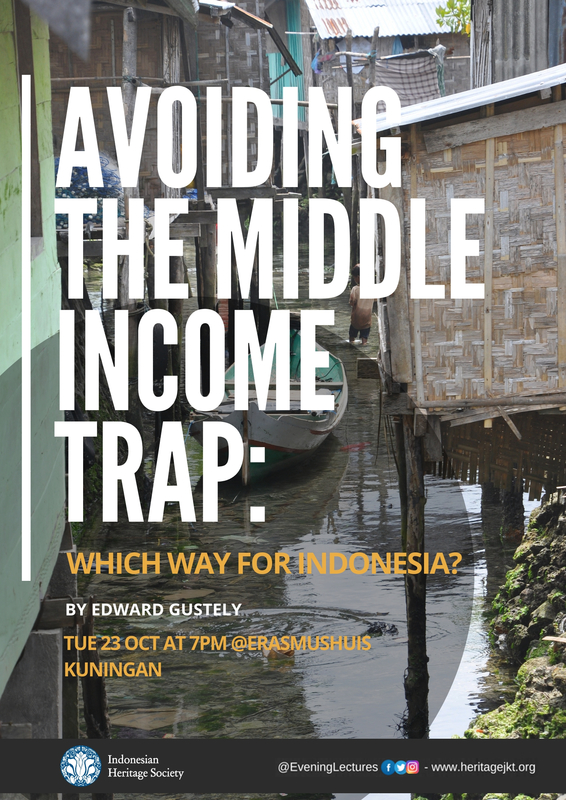 The last wild men of Borneo
by Carl Hoffman, 13 November
Carl Hoffman, author of bestseller “Savage Harvest”, explores our relationship with tribal peoples and their vanishing cultures in the fascinating stories of two very different men, a Swiss environmental warrior, Bruno Manser, and an American art dealer, Michael Palmieri, who sought escape and found fulfillment in the wilds of Borneo. 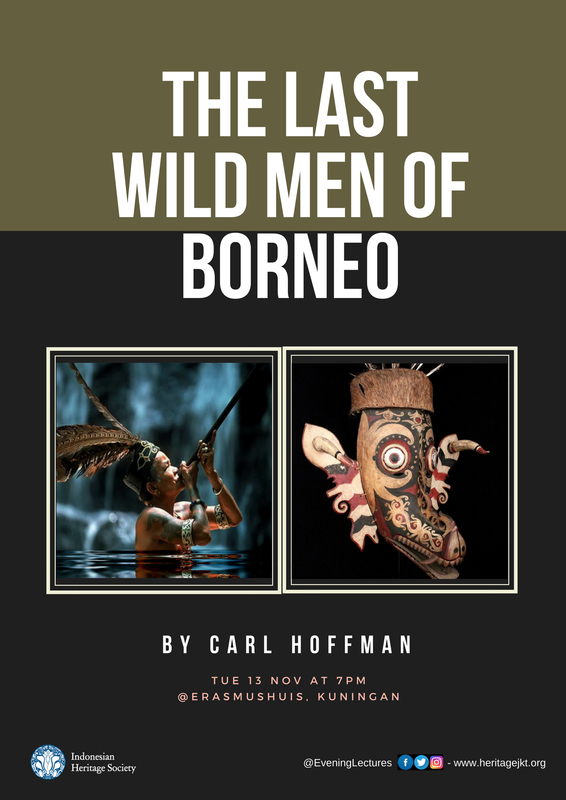 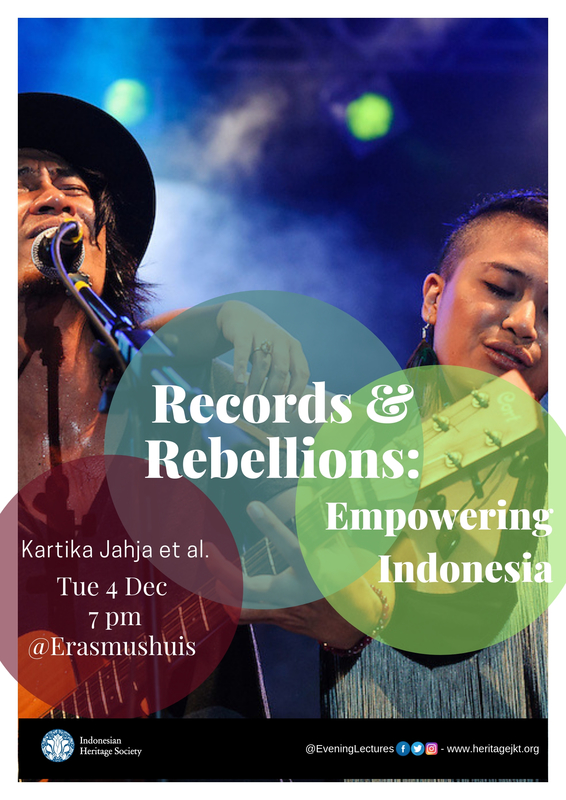 Festive buffet for all guests
At the opening lecture on 2 October a festive buffet will be offered to all guests at 6 PM. Before each lecture free refreshments will be available during a meet and greet that starts at 6 p.m. too. The lectures start at 7 p.m. (until 8:30 p.m.). After the lecture there will be ample opportunity to meet the speakers and the other guests in the relaxed atmosphere of the refurbished Erasmus Huis. 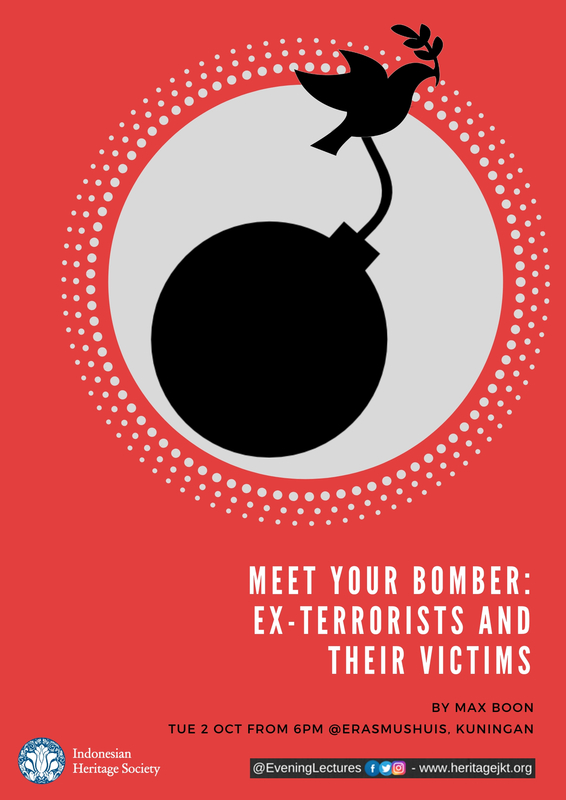 Ria Naradate Appointed President of Indonesia Heritage Society
Born in Japan and educated at Dakota State University in the United States, Ria Naradate has worked in New York, Paris, Brussels, London and Singapore. Her expertise lies in the field of cross-cultural business development and overseas education, having worked as a freelance interpreter and negotiator for various businesses and academic professionals. She also worked as an entrepreneur, actively expanding her business both outside and inside Japan including opened two English language schools in Yokohama, Japan. 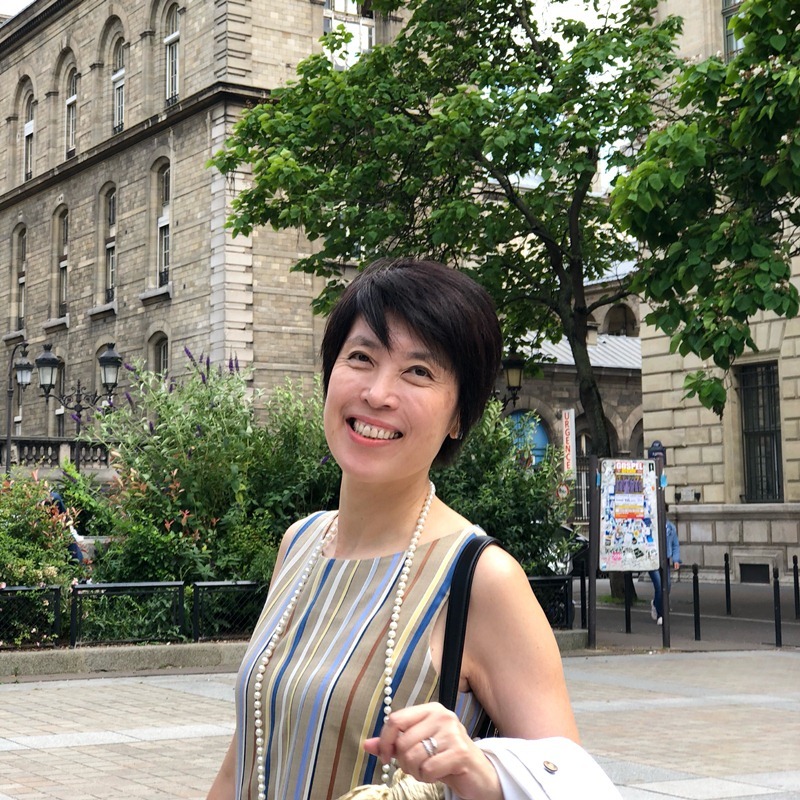 She joined Indonesian heritage society (IHS) five years ago when she arrived in Indonesia and has previously served as Vice President of the organisation. In her current role, she hopes to share her love of Indonesia and promote its culture through this organization to the world.