La Dolce Vita, 8 1/2 , La Strada and Juliet of the Spirits – these are only a few of the films that have sprung from the mastermind of Federico Fellini, film director and screenwriter extraordinaire. Some of his sketches and designs are now part of an exhibition currently showing at Istituto Italiano di Cultura in Menteng, Central Jakarta. 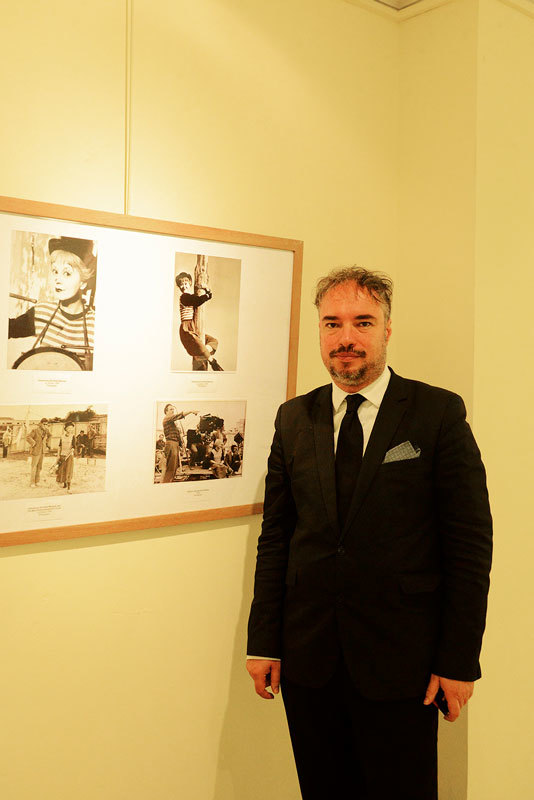 The exhibition, which runs through 17 November, is part of the 17th edition of Italian Language Week that is celebrated around the world in order to promote Italian as a great language of classical and contemporary culture. Each year, the diplomatic and cultural network of the Ministry of Foreign Affairs and International Cooperation of Italy chooses a theme for this initiative and organizes a series of events in the third week of October. 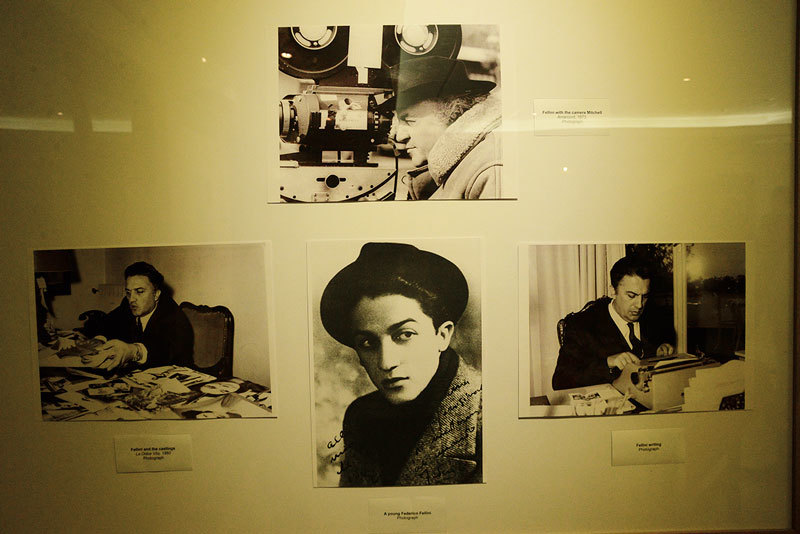 This year’s theme “L’italiano al cinema, l’italiano nel cinema” (Italian at the cinema, Italian in the cinema) resulted in the exhibition on Federico Fellini in Jakarta, in collaboration with the Embassy of Switzerland in Indonesia and the Fellini Foundation for Cinema. 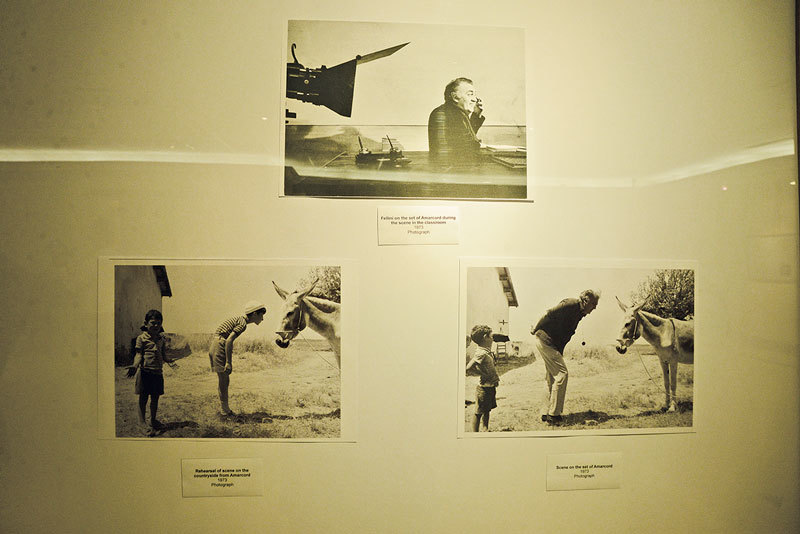 Federico Fellini was born in January 1920 in Rimini, Italy and started his career by writing radio sketches and gags for film before beginning to craft screenplays. He co-produced and co-directed his first feature film in 1950 and quickly rose to prominence for his distinctive style using hallucinatory imagery upon ordinary situations. He is widely regarded as one of the most influential and greatest filmmakers of all time. 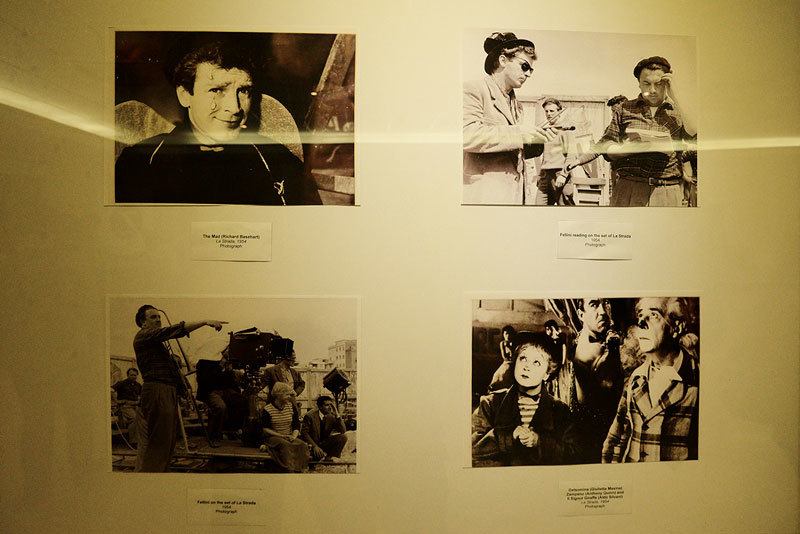 Throughout his distinguished career spanning almost fifty years, he was nominated for 12 Oscars, won the Palme d’Or in Cannes for La Dolce Vita and directed four films that eventually won an Oscar in the Best Foreign Language Film category. In 1993, shortly before he passed away, Fellini received a Lifetime Achievement Award at the Oscars. 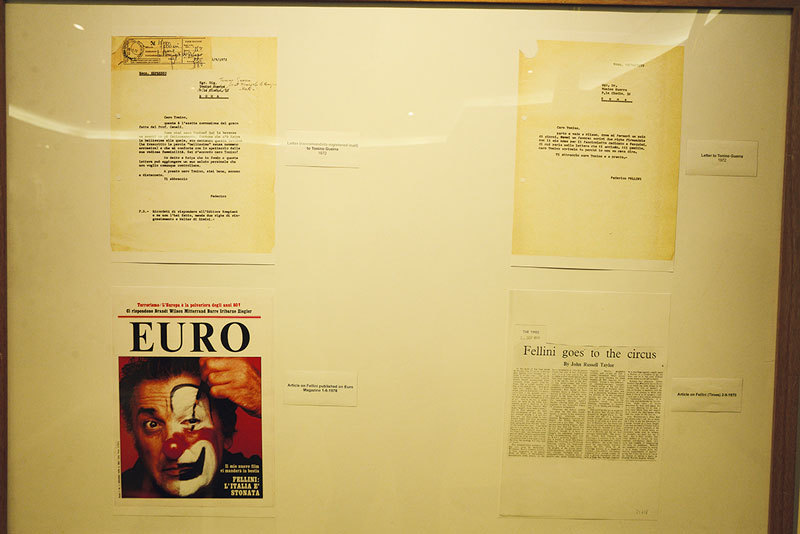 The exhibition includes 50 pieces of Fellini’s oeuvres, such as screenplays, sketches and drawings, as well as a photo collection from the Fellini Foundation. Additionally, the foundation hosts the seminar “Federico Fellini and His screenwriters – From Tonino Guerra With Amarcord to the Interview With Gianfranco Angelucci”, which will be joined by Federico Grandesso, the representative of the Fellini Foundation for Cinema in the Asian Region.