Indonesia Coffee Event 2018: Unity in Diversity and Promoting the Industry

The largest coffee event in Indonesia will be held again this year to further develop and support the national industry from farmers to baristas. Indonesia Coffee Event 2018 aims to uphold the country’s motto, Unity in Diversity, by bringing together more people from across than ever before.

Over the years, the coffee industry has advanced significantly, mostly due to the fact that many young people nowadays spend their time in coffee shops to hang out with friends and have a chat. Moreover,many millenials - mostly freelancers, designers, telemarketers - don’t work in an office and use coffee shops as workspace and additional mood booster.

This years’ theme of Indonesia Coffee Event (ICE) 2018 is “Coffee for Unity” and aims to further enhance the potential of local coffee potential by inviting coffee enthusiasts from eastern and western parts of Indonesia. Already in its seventh edition, ICE 2018 is expected to introduce new innovations that help advance the industry.

ICE 2018 gives special attention to the many baristas in the industry, as they play an important role in the downstream - which is often overlooked when it comes to the industry’s progress. On the other hand, Indonesia has become the fourth largest country exporter of coffee beans in the world.

We have different kinds of coffee beans, different traditions and different tastes. I believe that coffee is able to unite us as the story of specialty coffee from different regions can become a tool for sharing stories, which in turn strengthens the connection, network and willingness to improve the industry on a national scale.

Yudistira Bawono, Chief Executive of ICE 2018 said that all baristas must obtain the skills to serve the the greatest coffee products. Therefore, the upcoming coffee competition as part of ICE 2018 can serve as an outlet to further hone these skills, but also as a meeting point to share knowledge and experience with baristas from other regions, introducing their own local coffee.

“We have different kinds of coffee beans, different traditions and different tastes. I believe that coffee is able to unite us as the story of specialty coffee from different regions can become a tool for sharing stories, which in turn strengthens the connection, network and willingness to improve the industry on a national scale,” Bawono said. 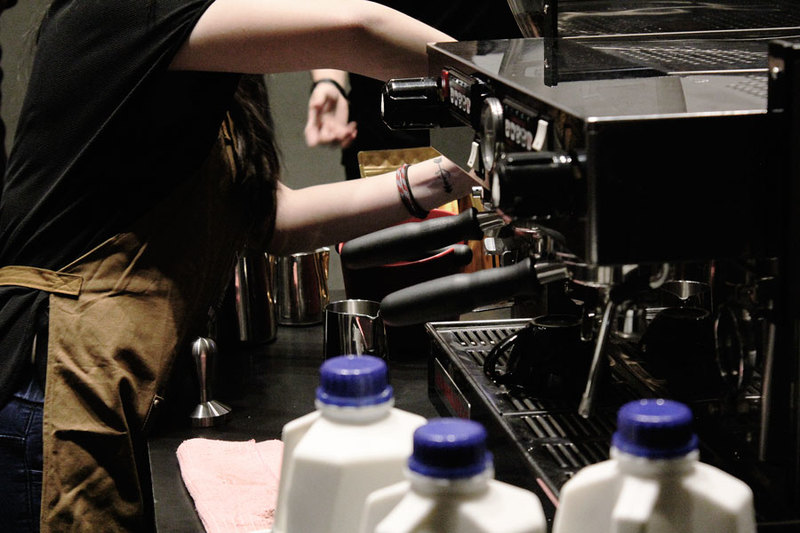 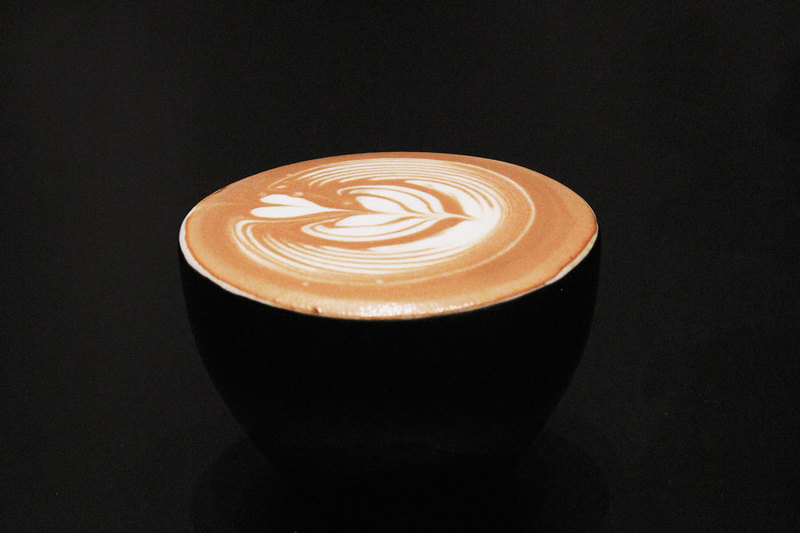 The winners from each region will later compete on national level from 18-20 July in Jakarta. The winner of the final will then represent Indonesia at the World Coffee Competition.

Yoshua Tan, a three-time national winner of ICE said that Indonesia's ranking has significantly improved compared to previous years. This was partly influenced by the development of the domestic coffee industry that has triggered better performances by the baristas who serve the coffee as well as the farmers who harvest the coffee beans.

“The performance of the barista reflects the progress of the coffee industry in Indonesia. They are the vanguards who present quality coffee to their customers. I hope that this year, Indonesian participants can enter the top ten rankings at the world competition,” said Tan, who is also the chairman of Barista Guild of Indonesia.

In addition to the barista competition, ICE 2018 will also set up a Coffee Villageas a promotional platform for industry players as it becomes the one-stop exploration of Nusantara coffee.