Not sure what this is all about? The Evening Lectures are a series of talks organized by the Indonesian Heritage Society and are held bi-annually, usually in February and March and again in October and November. Each series is composed of six weekly lectures in English that aim to explore topics involving Indonesia’s arts, heritage, culture and contemporary issues. The one-hour talks are given by invited speakers, top-tier authorities in their area of expertise, who share their knowledge in Erasmus Huis auditorium on Tuesday evenings. After the lecture there is often an engaging and interactive Q&A session. The lectures are open to the general public; there is no need to register to join, the seats are offered on a first-come, first-serve basis. 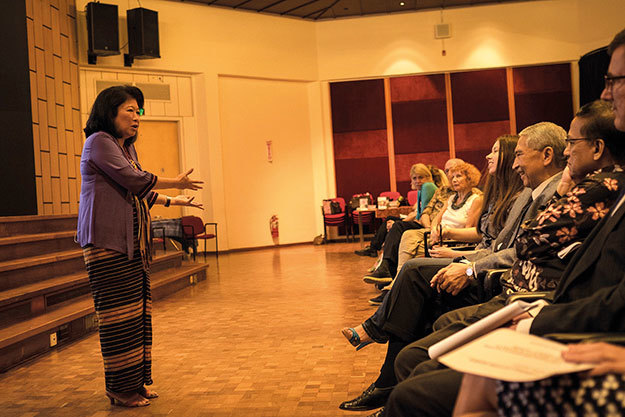 Each lecture is freestanding, unrelated to the others; the Evening Lecture committee assembles diverse topics for the six-week series.  Audience members can attend one or more lectures that appeal to them in a series; there is no need to commit to attending each and every talk.

“Anyone who is familiar with the Indonesian Heritage Society (IHS) would know of its excellent Evening Lecture Series (ELS).  First started back in 1973, the IHS has, over the past 40 years, presented over 450 lectures to the public, which, combined, have attracted thousands of guests. It remains one of the highlights of our annual calendar of events. With each Series planned well in advance by a dedicated team of volunteers, we are able to present quality, well-known speakers talking about a range of subject areas. Undoubtedly, one of the best ways to learn more about Indonesia, and to network with people with similar interests, is to attend IHS’ Evening Lecture Series!” explains Isla Winarto, the President of the Indonesian Heritage Society. 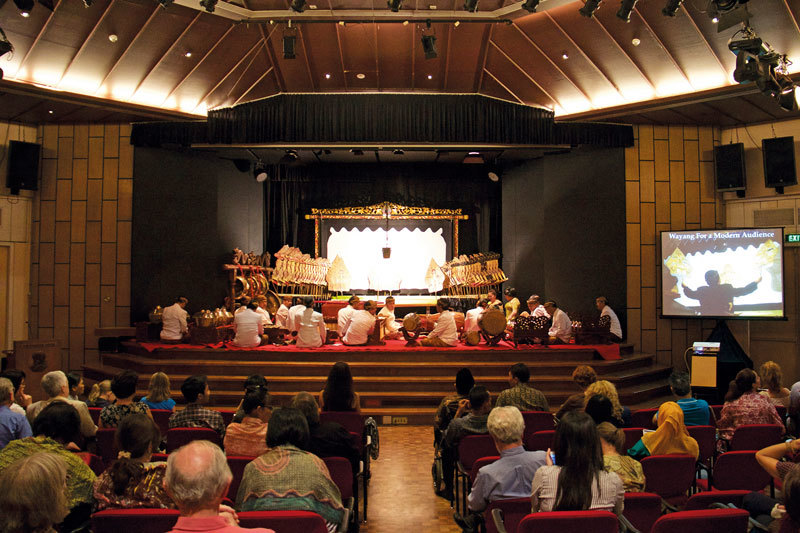 Before each lecture light snacks are offered, creating a casual environment for networking and socializing. To help cover costs, an entrance donation of Rp. 50,000 (Rp. 30,000 for students with a valid student ID) is requested at the door. 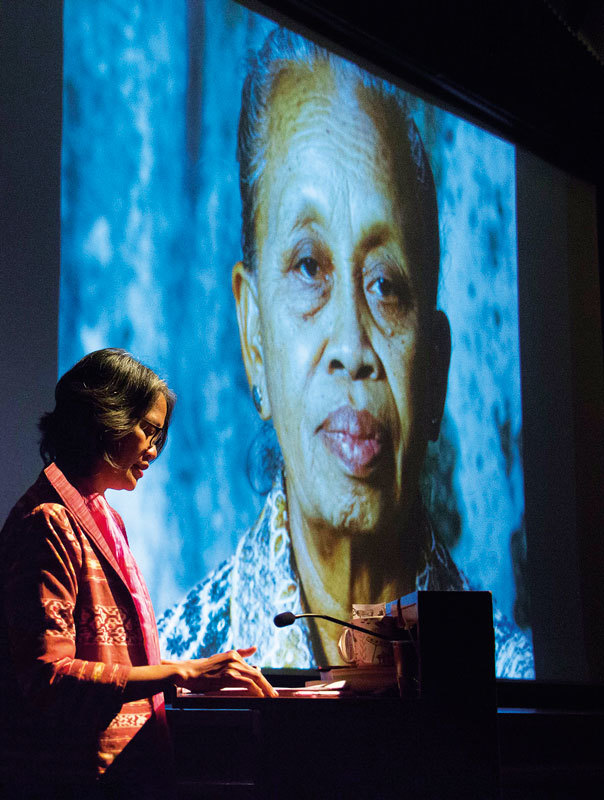 The first series of 2017 already kicked off on February 21 with a lecture on “The Media: Their Role in Indonesian Democracy” by Endy Bayuni (Editor-in-Chief of The Jakarta Post) followed a week later with a lecture on illegal wildlife demand by WWF Indonesia’s expert Chairul Saleh. In March and April 2017 there are four more lectures on Pencak Silat, the Malay Martial art; on the 350 year celebration of the Banda Treaty; on the Keris; and last but not least a mid-term review of Indonesia’s presidency. All interesting and not to be missed! 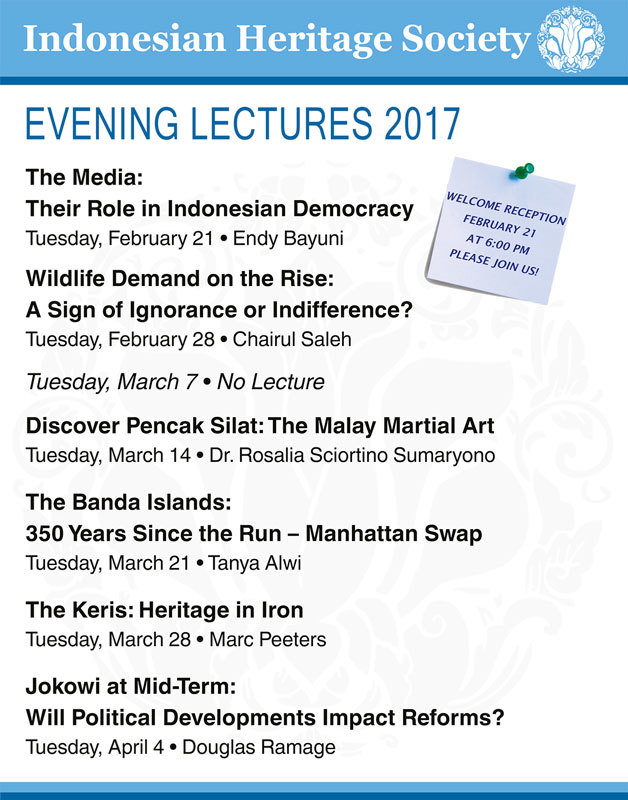 The Indonesian Heritage Society is a non-profit organization based in Jakarta that aims to promote Indonesia’s cultural heritage. All its activities are organized and conducted by volunteers who are enthusiastic about learning and sharing what Indonesia’s culture is all about. In addition to the Evening Lectures Series the Indonesian Heritage Society organizes regular study groups (on topics like textiles, ceramics, literature, architecture, and history) as well as excursions, tours and other engaging activities, though most of these are exclusively for IHS members.

If you are interested in becoming a member of the Indonesian Heritage Society, check out http://www.heritagejkt.org/ and call 021-5725870 or email [email protected].