The 10th Jakarta Fashion Week (JFW 2018) will start soon this month in October 21st - October 27th 2017. The Biggest fashion week in Indonesia, JFW will be held at Senayan City as the same host last year. This year, JFW has stepped out to  celebrate ten years as a platform in Indonesia’s fashion industry. 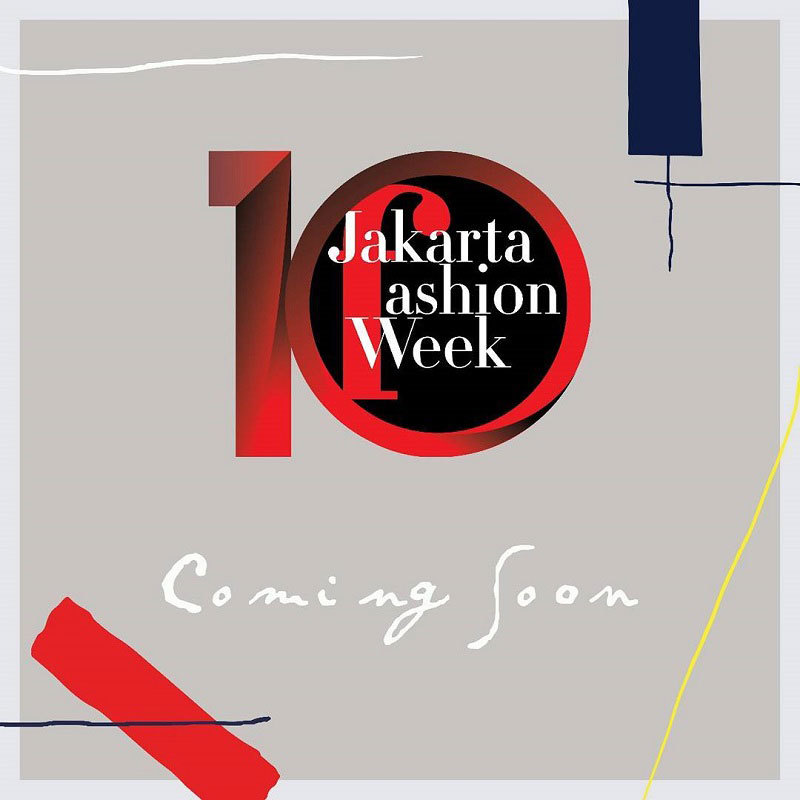 More than 200 designers both local and international are involved and ready to hit the runway. International designers line up comes from Australia, Sweden, India, South Korea and England. Carrying a theme ‘Bhinneka and Berkarya”, designer is getting ready to showcase their latest collection for upcoming fashion trend in Indonesia for 2018.

JFW 2018 will be a proof of hard work from designers and industry players in positioning Jakarta as a center of fashion industry in Indonesia. Through Indonesia Fashion Forward (IFF), JFW commit to upbringing Indonesian designers in international market. It also presents talk show, pop up exhibitions, also competition for designers and fashion enthusiast.

By the partnership, JFW holds various development program and supporting event for Indonesian designer to encourage them entering International fashion industry. You will see many collaboration showcase and runway show at JFW 2018.