Danny O’Brien, one of Ireland’s biggest and brightest stand-up comedy stars, visited Jakarta in May, performing in front of sold-out audiences at the American Club (17 May), Molly Malone’s Senayan (18 May), and the Grand Kemang Hotel (23 May). The shows were organised and produced by Mad About Comedy, one of Asia’s leading comedy promoters. 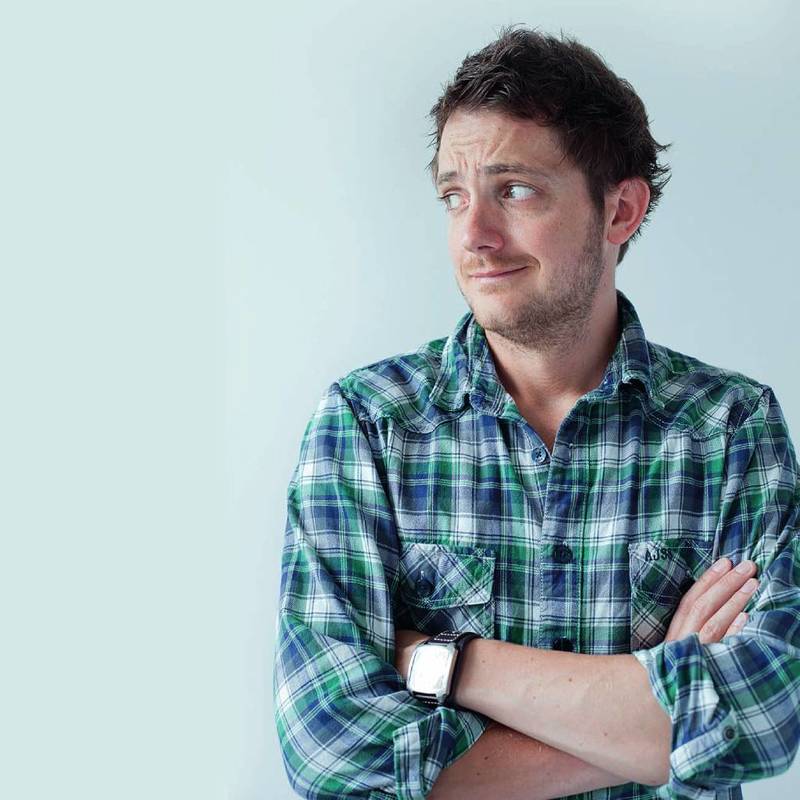 Danny’s high-energy, rapid-fire delivery has made him a legend in his native land, and his fame is spreading rapidly around the world as he tours his latest show Lock-In through Europe and Asia. Jakarta was the third stop on the Asian leg of his tour after shows in Ho Chi Minh City and Hanoi in Vietnam. From Jakarta, he went on to headline an entire weekend in Singapore. Later in the year, he will take the show to Australia and New Zealand.

Danny has been performing stand-up comedy for over a decade, headlining regularly at top comedy clubs and festivals all over the world, and he is the resident host and owner of The Comedy Crunch in Dublin, one of Ireland’s most successful comedy clubs. Following in the footsteps of Simon Pegg, Dylan Moran and Dara Ó Briain, Danny was handpicked in 2016 to perform as part of the iconic Best of The Edinburgh Fest show across Australia, touring Perth World Fringe, Adelaide Fringe Festival and The Melbourne International Comedy Festival. The overwhelming success of the tour led to a return run in 2018. After a sell-out, month-long run at the Edinburgh Festival Fringe in 2017 and a tour of South East Asia, Danny set off on a national and international tour comprising thirty dates in six countries with his hugely successful show RaconTour.

“O’Brien took to the stage like a force of nature… one suspects it won’t be too much longer before stadiums come calling..”

Danny’s first solo show was at the 2012 Edinburgh Fringe Festival, where rave reviews led to him being awarded the title Dublin’s Funniest Comedian at the prestigious Stand-up for FM104 that same year. In 2013, Danny took part in the RTE Comedy Awards and released his first comedy album on iTunes as part of the Irish Underground Comedy Show. He also beat sixteen of Ireland’s best up-and-coming acts to take the coveted Toilet Duck Award at Tedfest (the now-famous Father Ted celebration). In 2014, Danny performed at the Edinburgh Fringe with his second solo show Back To The Hills! and had a hugely successful sold-out run, returning in 2015 with Ah Jaysus! and Who breaks up with Stella? in 2016 with triumphant runs to full houses followed by shows in Ireland, the UK, Europe and the US.

Danny also featured in The Comedy Central Show Brexit at Tiffany’s in 2017, toured his sell out solo show and provided tour support nationwide with Today FM’s Dermot & Dave live sell out show. He is also a regular contributor on Irish Television and Radio.

“O’Brien is genuinely, uproariously funny with a huge stage presence and wicked timing..”

In June, Mad About Comedy will present Scottish stand-up comedian Scott Agnew for dates in Jakarta and Bali. For details, go to www.madaboutcomedy.com. If you would like to receive information about international comedy shows coming to Jakarta send your name and email address by WhatsApp to 0821 1194 3084 or email your name and mobile number to [email protected] 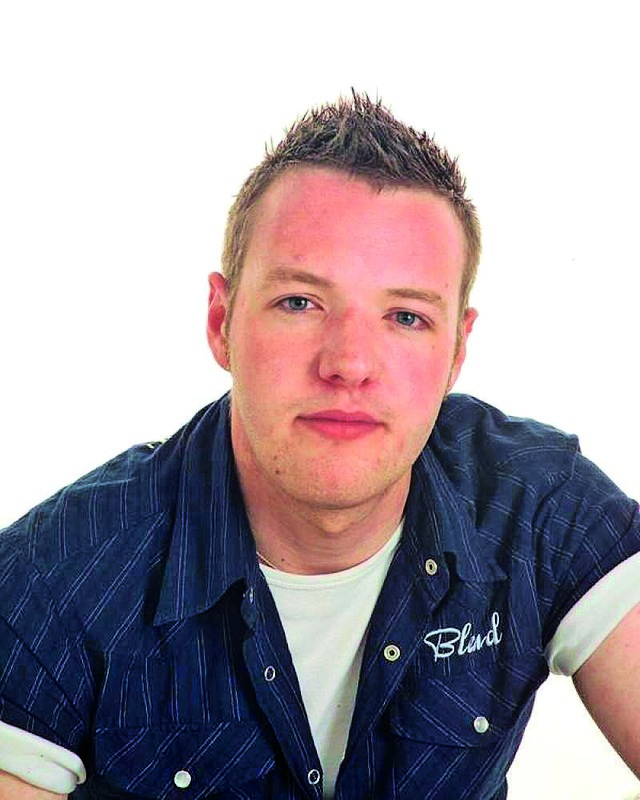