May March be a time of celebration for decent Jakartans. Hopefully, the following recommended concerts need not be any form of consolation. 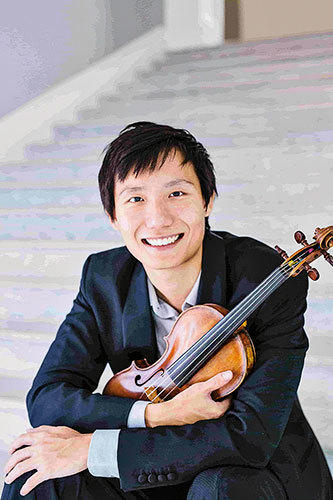 He received his Bachelor of Music (1st class honors) from Yong Siew Toh Conservatory of Music, National University of Singapore, where he studied with Head of Strings, Prof Qian Zhou. He currently holds a Masters of Music from the prestigious Julliard School, under the tutelage of Prof. Glenn Dicterow, Joseph Lin and Sylvia Rosenberg.

As an alumnus of the Verbier Festival, Switzerland, he led the festival orchestra for numerous concerts as concertmaster and associate concertmaster under the baton of world renowned Charles Dutoit, Daniel Harding, Valery Gergiev and Gianandrea Noseda.

Highlights of his performance career include concerts at Alice Tully Hall, Lincoln Center, New York, solo recitals in Washington for the WETA radio station, to tours in UK, France, and USA, as well as premieres of the violin transcriptions of Scarlatti’s Piano Sonata in Berlin by publishing company Ries & Erler.

Intent on developing the music scene in his home country and giving back to the community, he became the co-Artistic Director of the Singapore International Festival of Music, where he curated the programme themed “War & Peace” for the Festival’s inaugural year in 2015. He is also the co-founder of “More than Music”, a concert series dedicated to presenting engaging and intimate concerts for audiences.He performed Mendelssohn’s Violin Concerto at Kioi Hall, Tokyo, in a charity fundraiser concert for the disabled. Besides performing for various charity groups in Singapore, he also gives back to the community through education. Jun Hong has held numerous workshops and masterclasses for the younger generation in schools and youth orchestras. 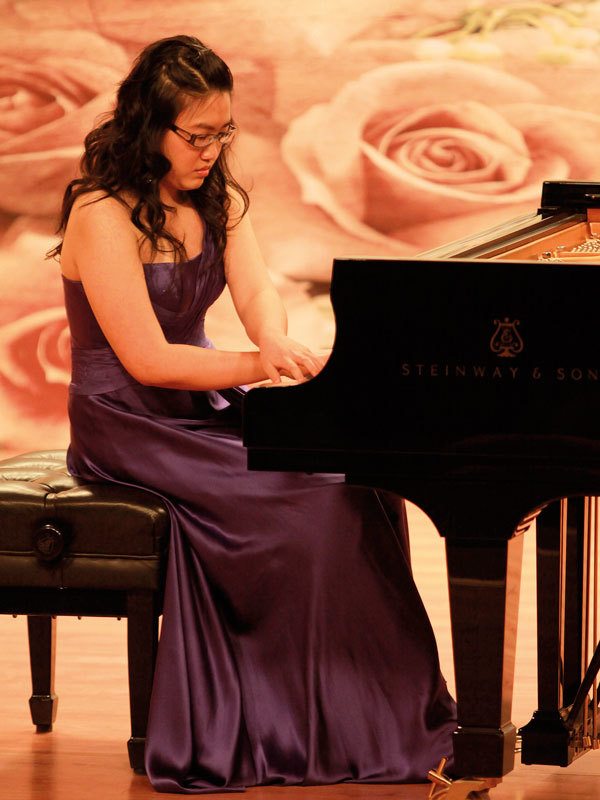 Piano Recital
If you prefer appreciating fine local artists in a more intimate setting, you might consider a piano recital by young and talented Indonesian pianist Lavinia Wibisono at the Recital Studio of the Jakarta Conservatory of Music.

After completing her ABRSM Grade 8 certificate in performance, she went on to earn a Bachelor of Music in Piano Performance at the Central Conservatory of Music in Beijing, China under the guidance of Prof. Xie Huazhen and Mr. Guan Changxin. She was a member of the Foreign Student Ensemble of China Conservatory of Music and participated in many activities such as the Olympic Hymn Concert (2008). She was also invited as soloist with the New York Concerti Sinfonietta conducted by Per Brevig.