This year, International Mountain Day highlights issues regarding climate, hunger and migration and how they effect highlands. Themed “Mountain Under Pressure”, the Food and Agriculture Organization (FAO) of the United Nations aims to encourage international communities to organize events and movements to overcome the obstacles that mountains, its surroundings areas and the people who live there face. 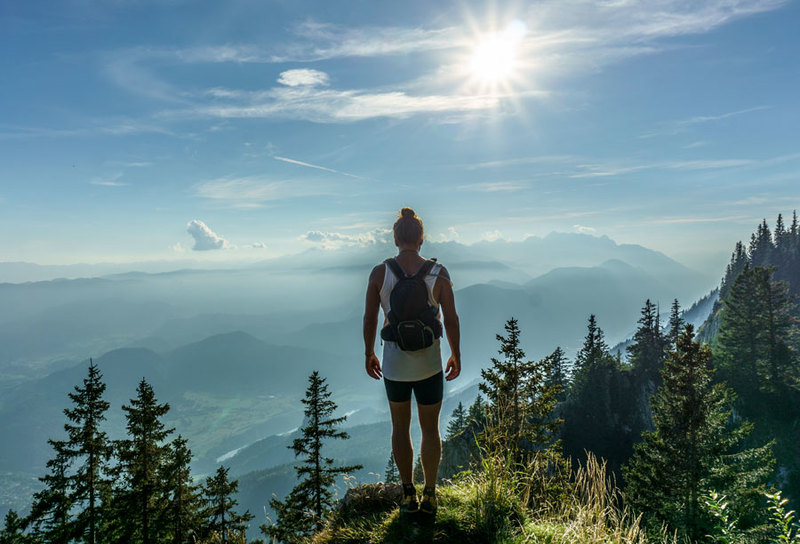 Celebrated annually on 11 December, International Mountain Day 2017 provides an occasion to highlight how climate, hunger and migration are affecting highlands and to ensure that sustainable mountain development is integrated into the 2030 Agenda of the Paris Agreement.

As part of the commitment, The Mountain Partnership Global Meeting is held from 11 to 13 December at the FAO headquarters in Rome, Italy. As part of the meeting, a Framework for Action to support concrete actions and establish policies that strengthen the resilience of mountain peoples and environments will be launched.

According to FAO, almost one billion people live in mountain areas, and over half the human population depends on mountains for water, food and clean energy. Yet mountains are under threat from climate change and land degradation cause natural disasters, with potentially far-reaching and devastating consequences.

Some of the world’s hungriest and poorest mountain people face even greater struggles to survive in climate change and as global climate continues to warm, affecting freshwater supplies downstream for millions of people.

According to FAO, almost one billion people live in mountain areas, and over half the human population depends on mountains for water, food and clean energy. Some of the world’s hungriest and poorest mountain people face even greater struggles to survive in climate change and as global climate continues to warm, affecting freshwater supplies downstream for millions of people.

In addition, Climate change, climate variability and climate-induced disasters, combined with political, economic and social marginalization, increase the vulnerability of mountain peoples to food shortages and extreme poverty. Currently, about 39 percent of the mountain population in developing countries, or 329 million people, is estimated to be vulnerable to food insecurity.

As the vulnerability of mountain populations grows, migration increases both abroad and to urban centres. Out-migration from mountain areas will also result in an inestimable loss in terms of provision of ecosystem services and preservation of cultural and agrobiodiversity.

Indonesia is surrounded by a ring of fire which has some of the most active volcanoes in the world. Recently, more than 66,000 people have been evacuated from the foot of Mount Agung in Bali because of the eruption, which also had an effect on tourism on the island.

People who live in the highlands and valleys such as Pacitan, Wonogiri, and Gunung Kidul faced massive floods at first because of the high intensity of rain, analysed as the effect of higher evaporation, which produces more and more volume of water to fall on the land.

To commemorate the Mountain Day, many organizations around the world hold campaigns and events related to conservation and mitigation. Last year, students from University of Indonesia launched a project to support the mountain communities’ livelihoods. Students from Padjadjaran University organized a workshop to raise awareness on the issue.

Recently, many hiking communities have been active in promoting sustainability, from forest preservation to zero waste mountain, as well. Join the campaign by telling people about their story. Click the banner below to discovers #MountainisMatter, FAO International Mountain Day video contest.